Netflix has released the first teaser for the 2nd (and final) season of the Mexican series “Desejo Sombrio”, starring Maite Perroni (“Rebelde”), will be released.

The latest cycle will debut on the platform on February 2.

Also check out the beautiful poster from last season: 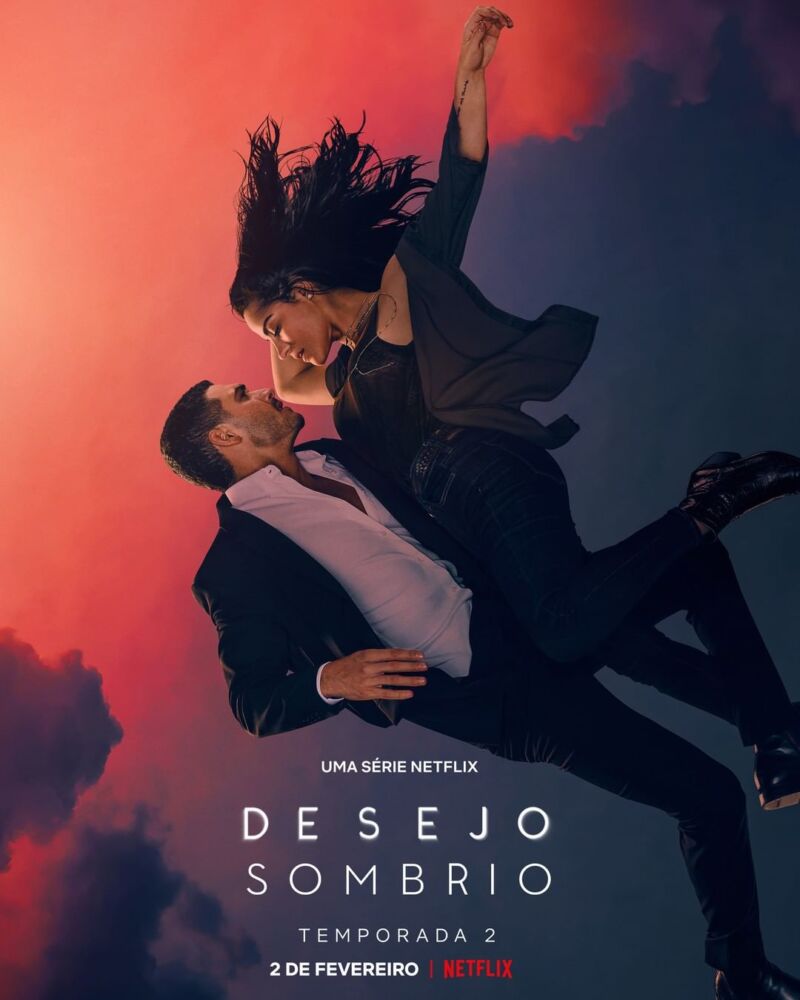 The series was created by Leticia López Margalli.

Alma spends the night with a man half her age thinking it will only be an extramarital affair, but a tragic event makes her suspicious of everyone around her. Who is innocent? Who is to blame? In this maze of mirrors, nothing is as it seems. 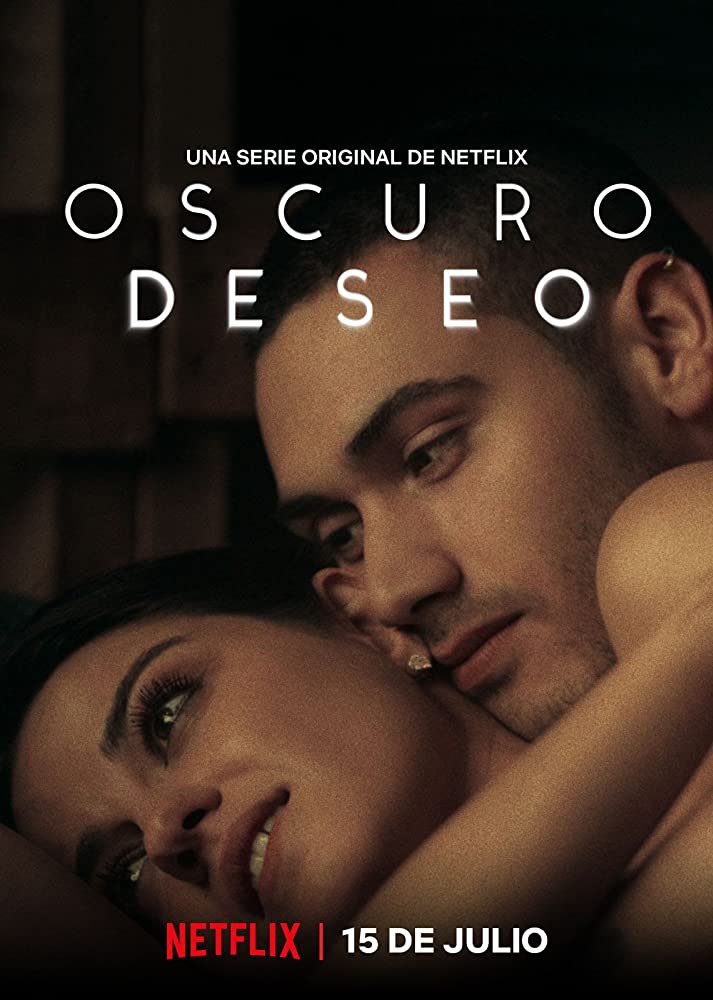