In an interview with Happy Sad Confused, director Guillermo del Toro shared details about his canceled adaptation of “Dark Justice League,” revealing what characters we might expect in his side of the story.

“I never get involved in a project without being passionate about what I do because it’s extremely laborious and you don’t want to get stuck in something you don’t like. You need to dedicate yourself to a project for one year in the script development process. If you direct the film, it takes another three or four years.

He adds, “I believe there is a version of my script on the Internet. For me, the most important thing was to try to find the perfect balance between the chemistry of these characters. I was kinda inspired by Alan Moore’s John Constantine, and I picked up the dynamic between Abby [Arcane] and the swamp thing. I wanted all of my favorite characters like Demon and Etrigan. I love these characters, so I tried to put them together. Zatanna is another character who is very powerful and interesting to me.

For those unfamiliar with it, the project would be a film with forays into the horror genre and bring characters like Zaranna, Deadman, and John Constantine into a battle against the black magic prevalent in the DC Universe. Del Toro designed the production, which underwent several changes until it lost steam, that is, until JJ Abrams relaunched it via HBO Max.

The original film would revolve around Constantine. The anti-hero is said to be the leader of a famous group of supernatural superheroes known as the Shadowpact (Shadow Pact) and formed by names like Pandora, Black Orchid and Phantom Avenger.

Before HBO Max announced a serialized version of the story, Warner Bros. he was also developing an adaptation based on the comic book, which ended up being shelved.

Artist Houston Sharp recently released the Swamp Thing concept art he created for the adaptation, highlighting the somber look the character might have had in the film. 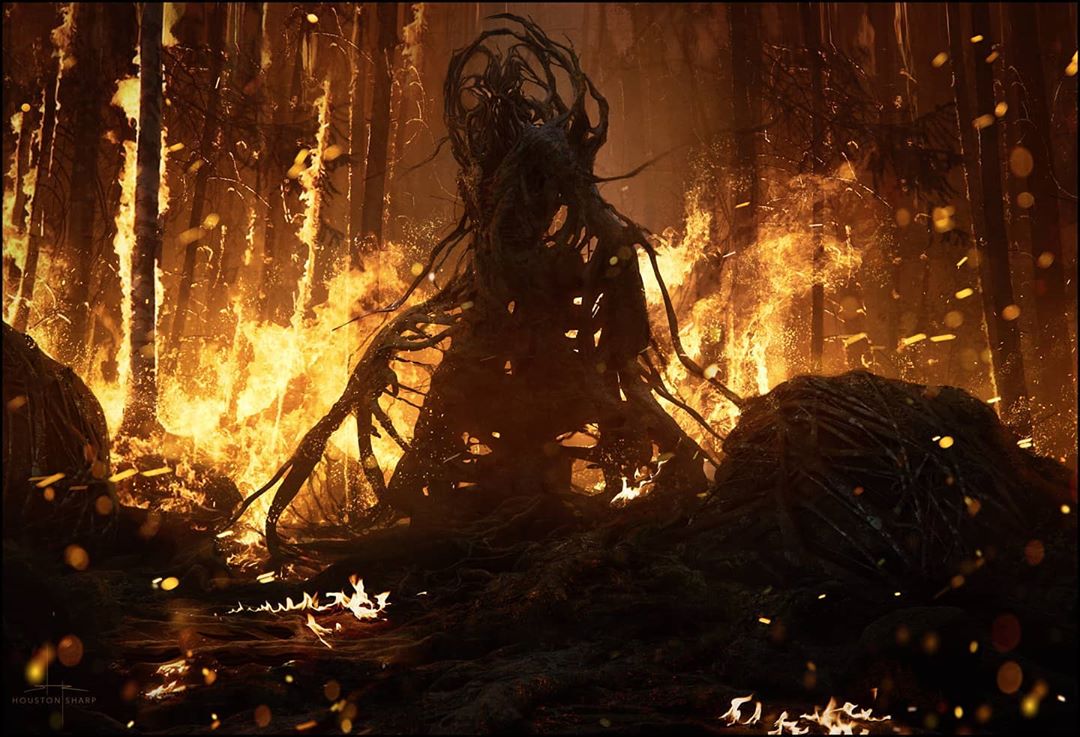 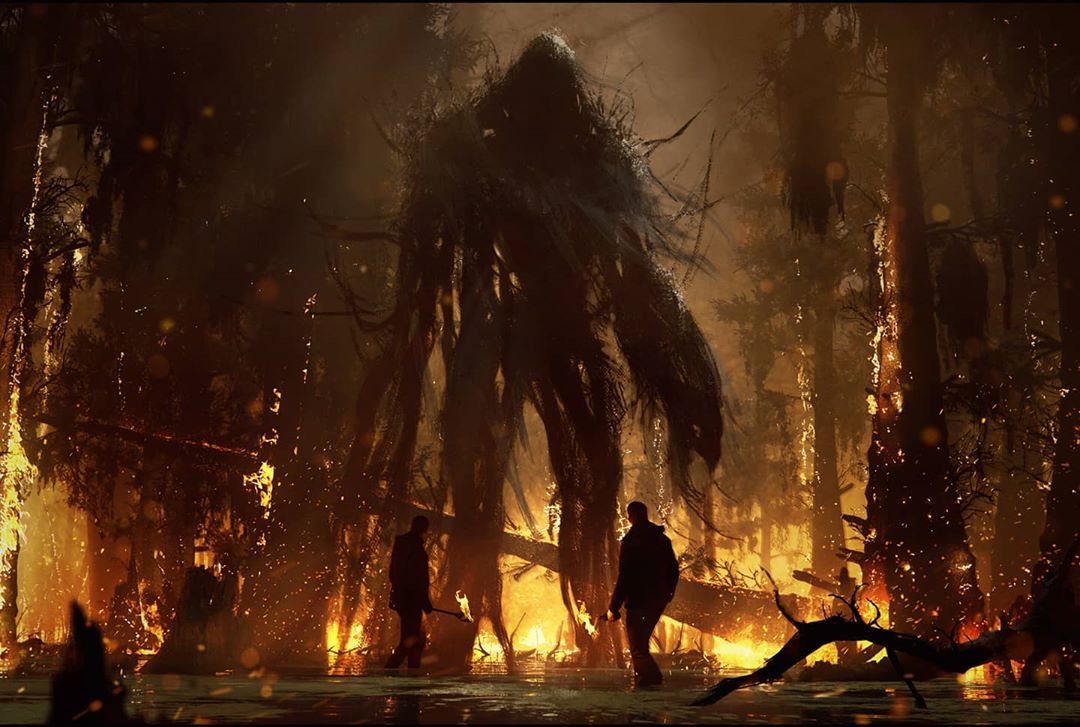 In addition, other arts have also been published focusing on a possessed boy covered in flies: 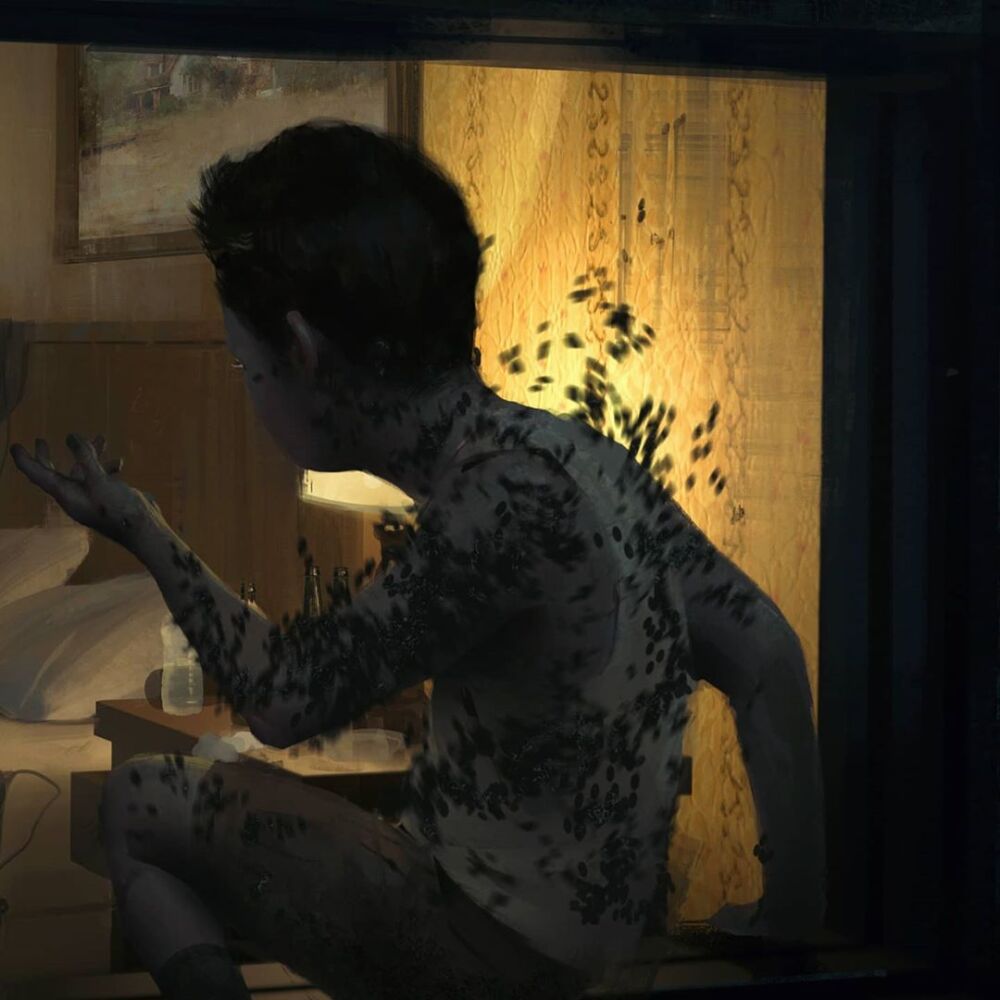 Remember that the adaptation under development by HBO Max will be produced by Bad Robot, by JJ Abrams.

Details on the plot or the characters who will star in the production were not disclosed. In the comics, the Dark Justice League team includes John Constantine, Swamp Thing, Madame Xanadu, Deadman, Doctor Mist, among others.

The Dark Justice League was introduced in 2011, and a live-action movie had been in production for a few years, with Guillermo del Toro directing it, but the project didn’t take off.