Star Darren Barnet recently starred in Netflix’s Christmas romantic comedy “Um Match Surpresa” and took advantage of the hype to meet with the streaming platform and read tweets from some Brazilian fans.

A romantic comedy about the lies we tell for love. A girl from Los Angeles (Dobrev) meets a suitor (Barnet) across the country via a dating app and decides to surprise him. What she didn’t expect was that the whole situation was a big set-up by one of her friends (Yang).

Hernán Jiménez (“About Us”) is leading the project. Danny Mackey and Rebecca Ewing sign the script, which is described as a cross between “Harry and Sally – Made for Each Other” and “Roxanne”.

The streaming platform bought the intellectual rights to the production in August of last year. McG and Mary Viola are the producers. 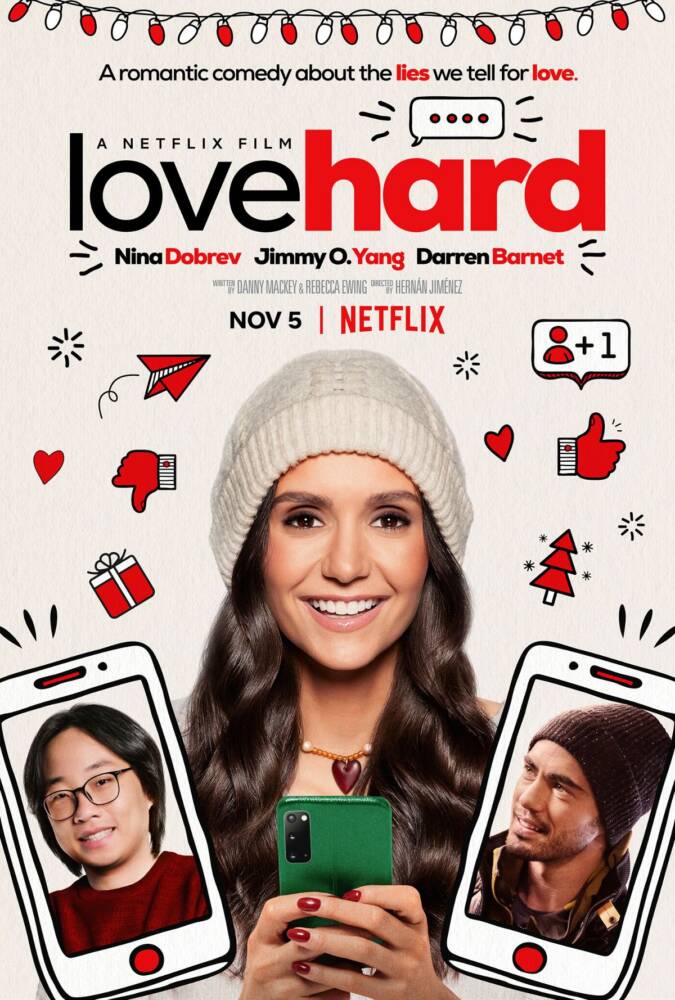