On July 13, 1985, a huge concert hosted by Irish singer-songwriter and singer Bob Geldof forever marked the music world and also showed the world the power of good deed. A simultaneous show in London, England, and Philadelphia, USA, with previously successful bands such as: Queen, Elton John, Paul McCartney, David Bowie, Kiss, U2 among others, called Live Aid has caught the attention of many people around the world because it was intended to help the terrible crisis in Ethiopia, where many people are starving daily.

In Brazil, the pivotal date for music lovers has been remembered and since then, until today, July 13 is considered World Rock Day (celebrated at least in our country!). So, taking advantage of this date so dear to all of us who love the world of guitars, great shows, the thrill it generates with beautiful musical notes, we decided to do a musical-cinephile exercise, chosen some great rockers. Brazilians and imagined an interpreter for him if a movie came along. 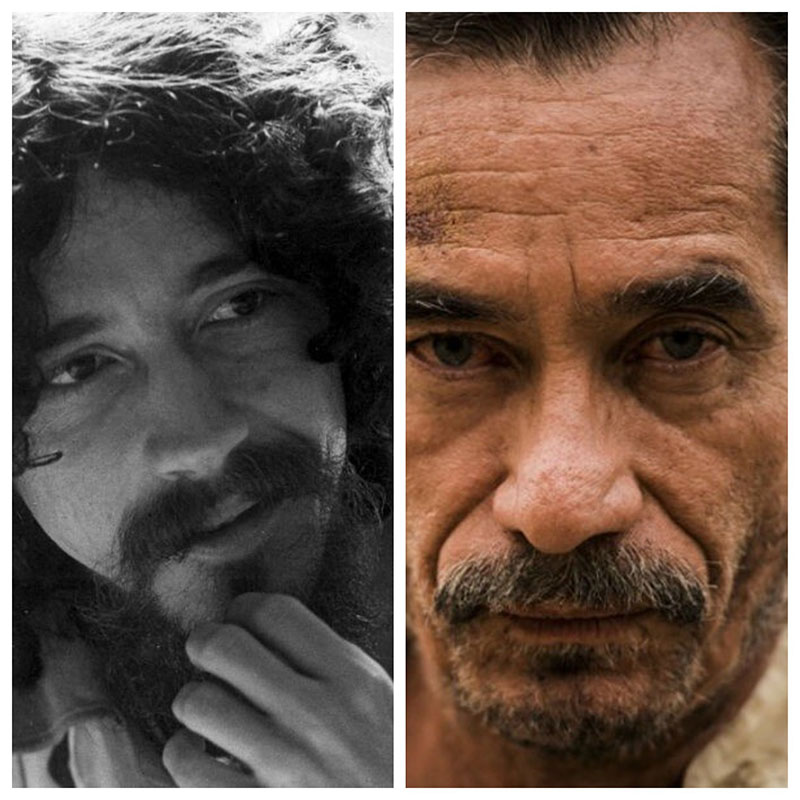 Raul Santos Seixas, known as “Father of Brazilian rock” and “Maluco Beleza” was born in Salvador (Bahia) in 1945 and quite simply revolutionized the music broadcast on Brazilian radio. Full of crazy situations in his personal life (some even turned into song lyrics), the singer and songwriter from Bahia has had an intense life full of stories to tell. Would make a great movie!

The one chosen to be your interpreter in Brazil: Chico Diaz

The Brazilian actor (born in Mexico City) is one of the most experienced artists in the world of television and cinema in Brazil. Raul Seixas would be a great challenge in the career of this great actor. 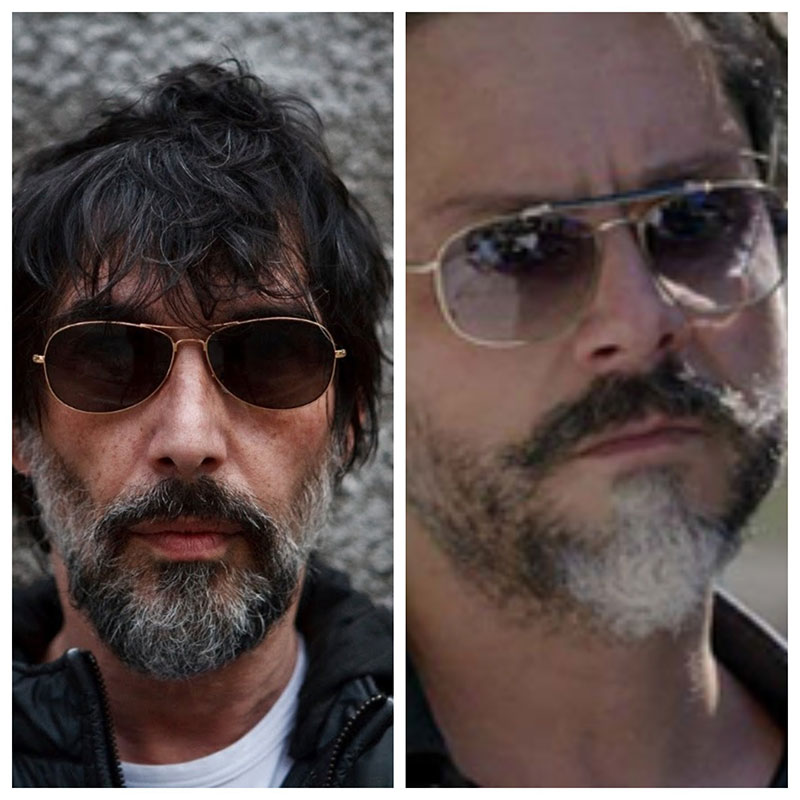 One of the most controversial musicians in the entire Brazilian rock scene, João Luiz Woerdenbag Filho was born in 1957. Son of a mechanic and an English teacher. After having been part of a few musical groups emerging at the beginning of adulthood, he began his solo career with the release of Cena de Cinema, in 1982. Owner of many controversies, he would give a sacred film to each of his stories!

The one chosen to be your interpreter in Brazil: Alexandre Nero

Known for having played the Comendador in the telenovela Império, the 51-year-old actor from Paraná performs the vocals, in addition to being a multi-instrumentalist. He has over 50 jobs on his program in various arts that he travels through. In cinema, he recently played the protagonist of the film Albatros (2019). It would be a huge challenge for Nero and it would work really well in this role! 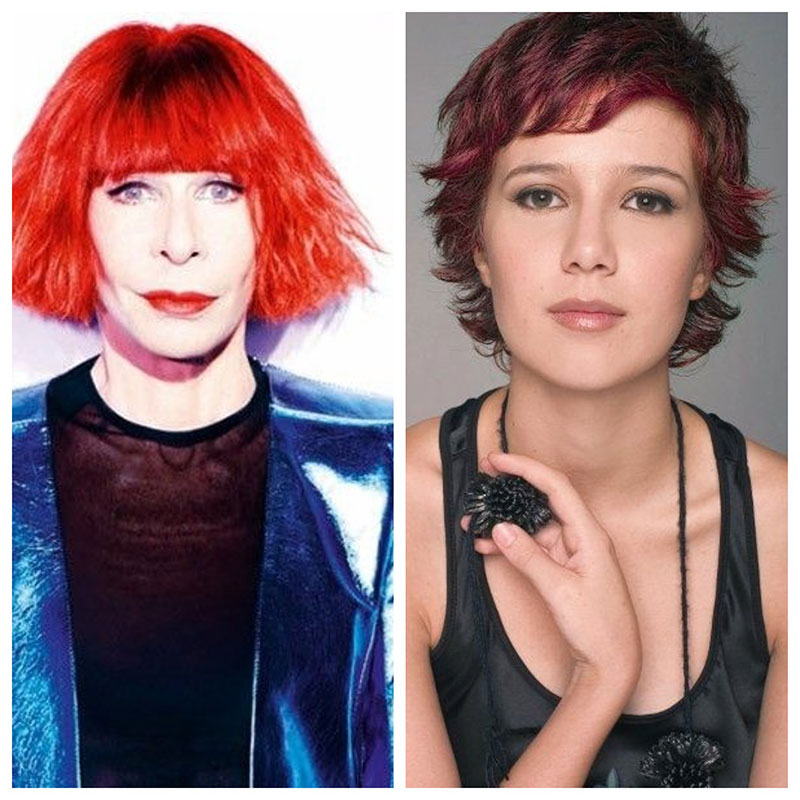 Known as the “Queen of Brazilian Rock”, Rita Lee Jones of Carvalho was born in Vila Mariana (Sâo Paulo) in 1947. Former member of emblematic musical groups of the 60s (Os Mutantes) and 70 (Tutti-Frutti), Rita has participated in movements within music and beyond. He has the incredible record of over 50 million records sold, considered by many to be one of the most successful female artists in the music scene of all time.

The one chosen to be his interpreter in Brazil: Marjorie Estiano

This 39-year-old woman from Paraná is one of the biggest stars in Brazilian television. She immediately shone, in her first television work, in 2004, with the character of Natasha, member of Vagabanda, in one of the best editions of the Malhação series, where she even performed several gumball songs of which we still remembered to this day. Afterwards, great successes on TV, in the world of series and also in the cinema as in the great As Boas Maneiras by Juliana Rojas and Marco Dutra. He would be a great performer of the queen of Brazilian rock. 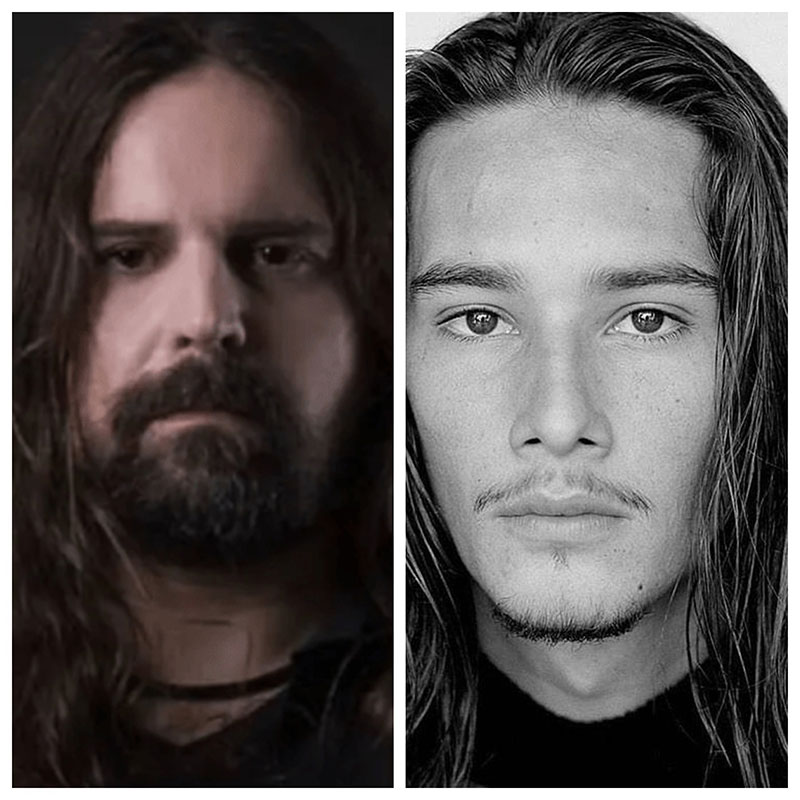 Andreas Rudolf Kisser was born in 1968 in São Bernardo do Campo, one of the big names of the great formations of the most famous Brazilian rock group in the world, Sepultura. He joined Sepultura at the end of the 1980s. This São Paulo fanatic Futebol Clube even worked with film scores, in the films: No Coração dos Deuses, Bellini ao Esfinge and Bellini eo Demônio.

The one chosen to be your interpreter in Brazil: Rodrigo Santoro

Perhaps Brazil’s most famous film actor alongside Wagner Moura, this Petropolitan enjoys challenging jobs that always test his knowledge and skills as an actor. Playing one of the most legendary Brazilian rock musicians would be a great challenge in addition to having to let your hair grow back! 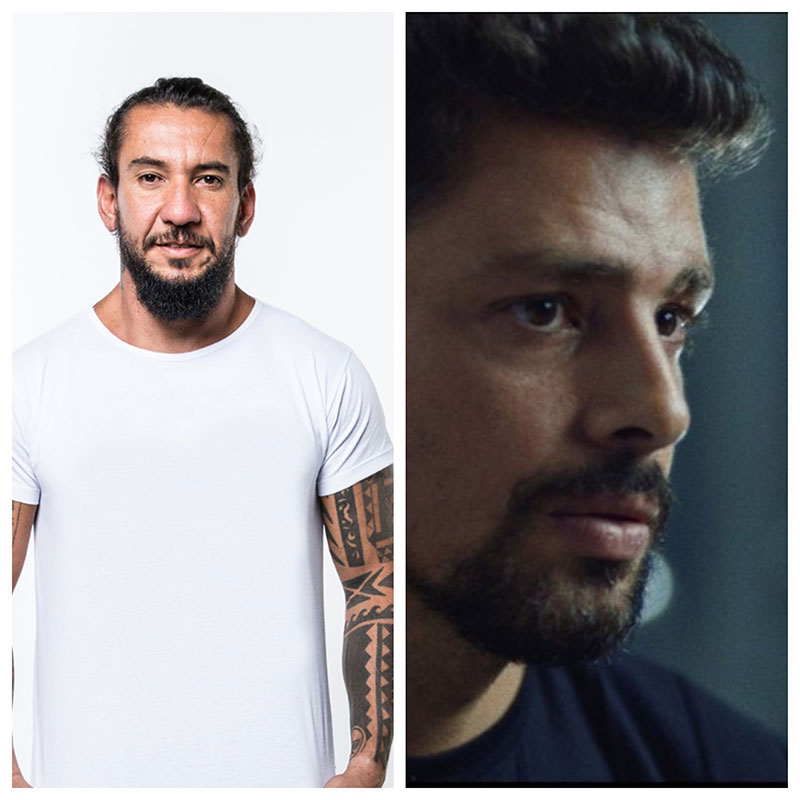 Who hasn’t heard of “Woman of Phases” or “The Most Asked”? Born in Sobradinho (Federal District) in 1972, the former leader and singer of one of the great rock groups of the 90s, Raimundos, group that has existed since 1987, Rodolfo Gonçalves Leite de Abrantes in 2001, announced that he would leave the group, converting to Christianity which left it incompatible with the way of life it led. With so many stories to tell, this biopic would be something spectacular.

The one chosen to be your interpreter in Brazil: Cauã Reymond

One of the most recognizable faces when you think of artists in Brazil, Rio de Janeiro actor Cauã Raymond has increasingly devoted his career to challenging film jobs. One of his last works in the magical world of cinema was even the main role in the film Piedade by the famous Brazilian director Cláudio Assis. Playing Rodolfo could be one of the greatest performances of his entire career.