The new chapter of the game “Dead by Daylight”, titled “A Binding of Kin”, won a full trailer.

The new killers will be The Twins and will be accompanied by the survivor Élodie Rakoto. The new DLC won’t have a new map, but the update will bring a new design of two old maps.

The new chapter will officially launch on December 1.

In the game, which is an online cooperative, four survivors must complete five generators while trying to escape a brutal killer, whose mission is to sacrifice them. 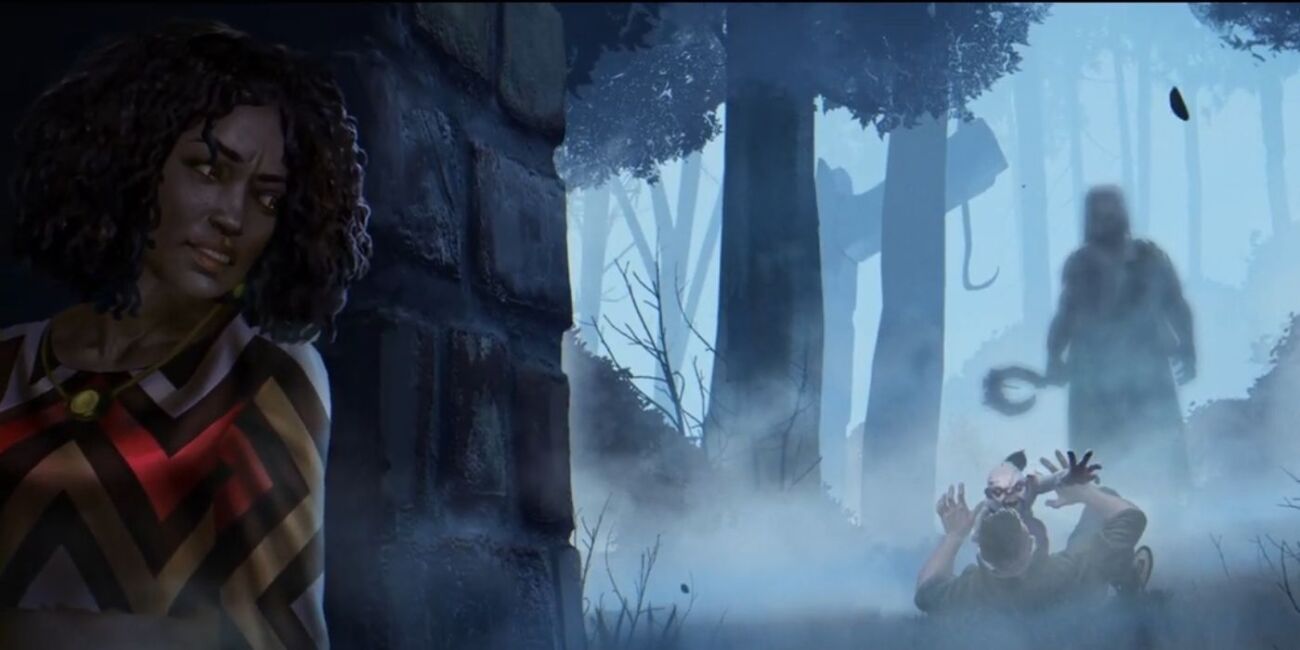 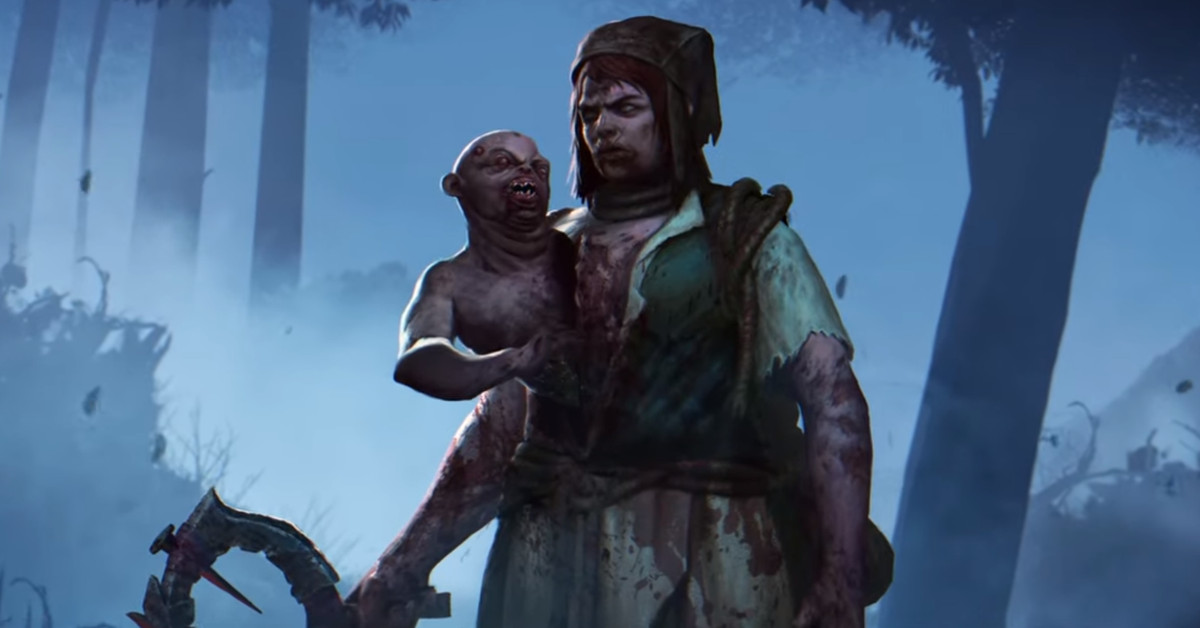 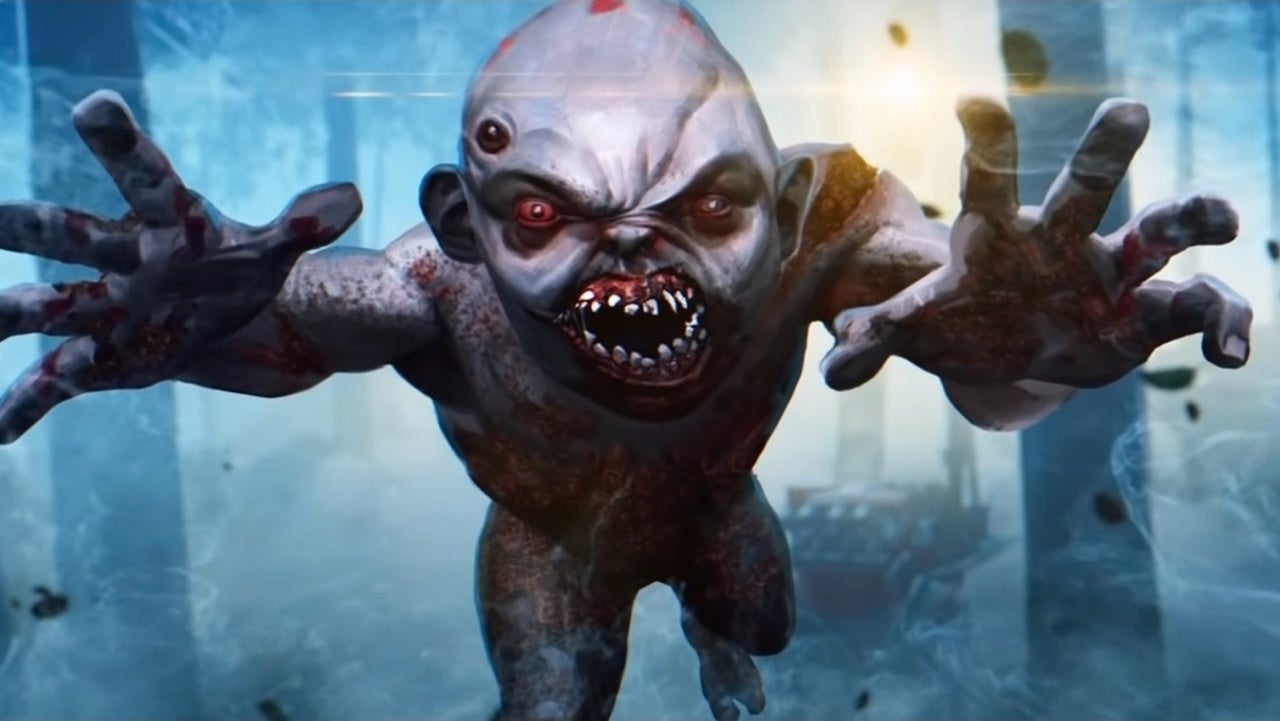