The plot follows a young high school student who suffers from social anxiety and finds himself caught up in his own lie when he decides to claim he had a close relationship with a classmate who had committed suicide.

Ben Platt, who played Evan Hansen in the original play, takes over the character in the film version. It should be remembered that the star received a Tony Award and a Grammy for her performance in the musical;

Steven Levenson is responsible for scripting the adaptation; 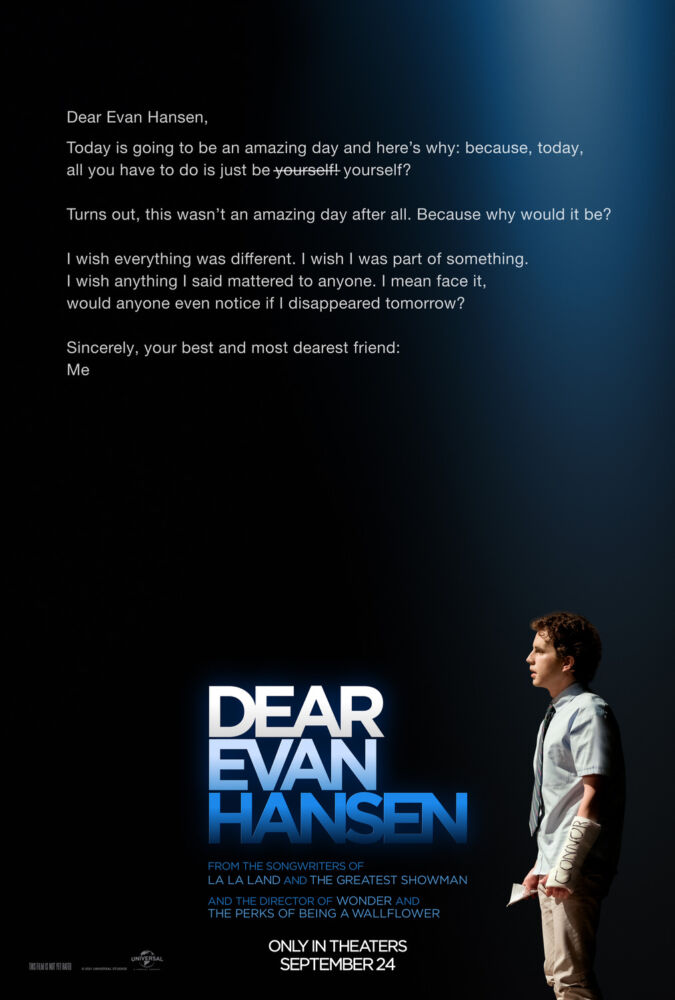 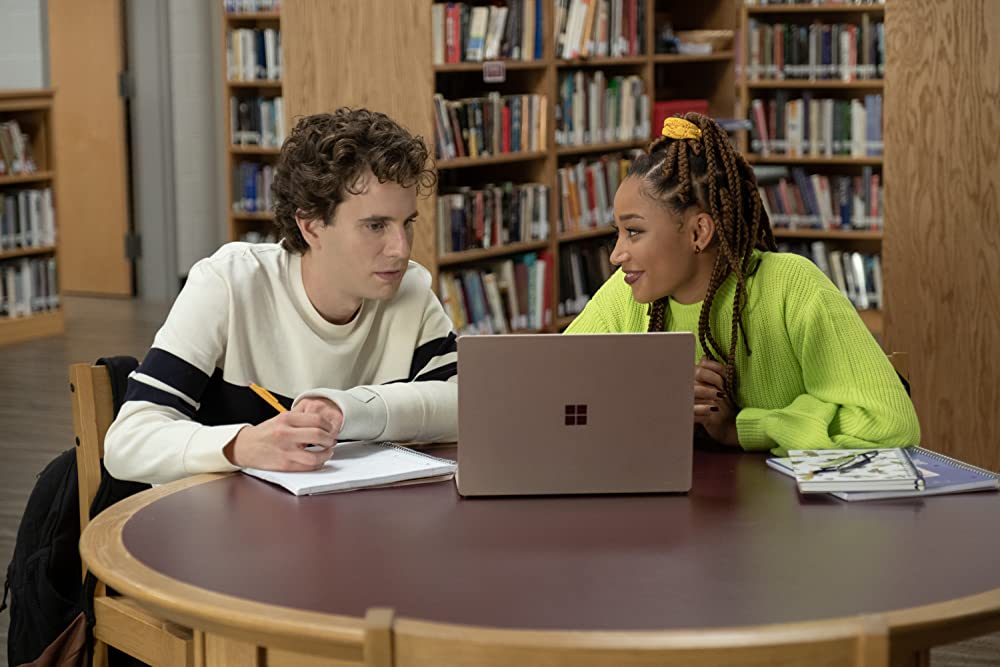 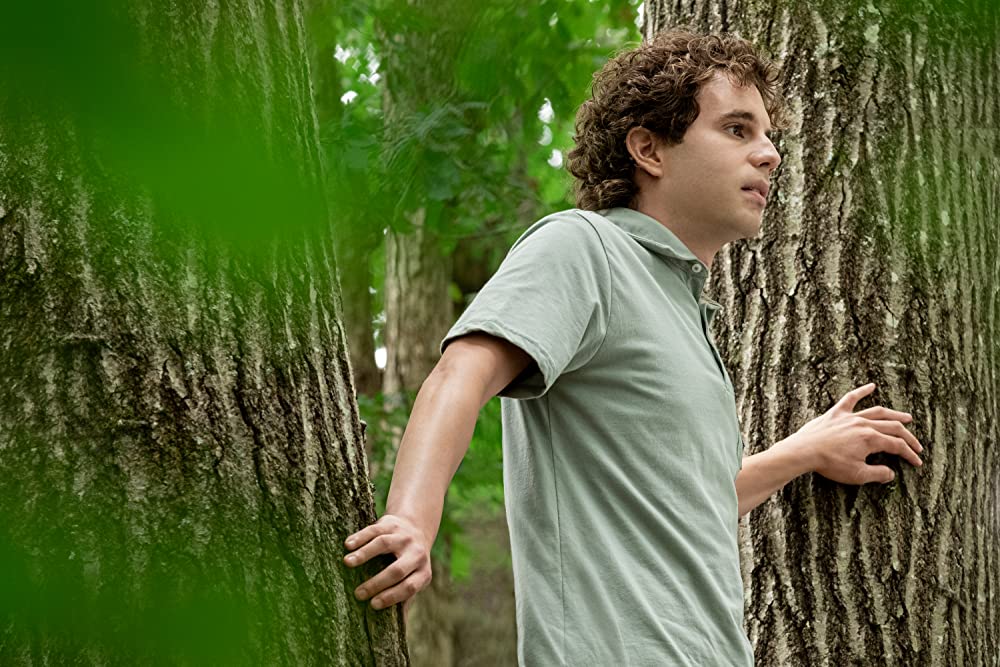 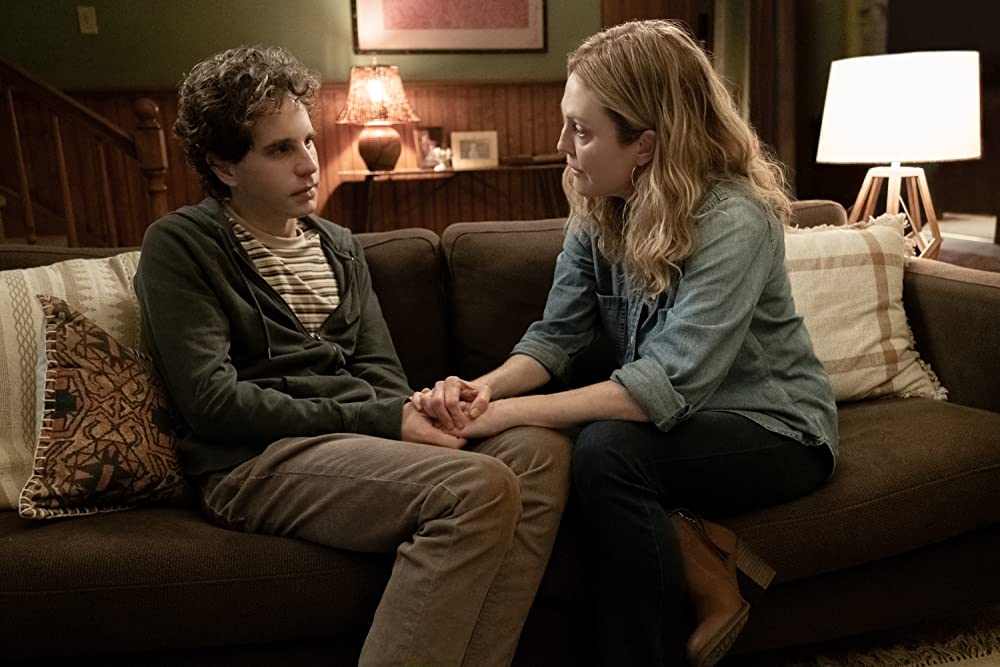 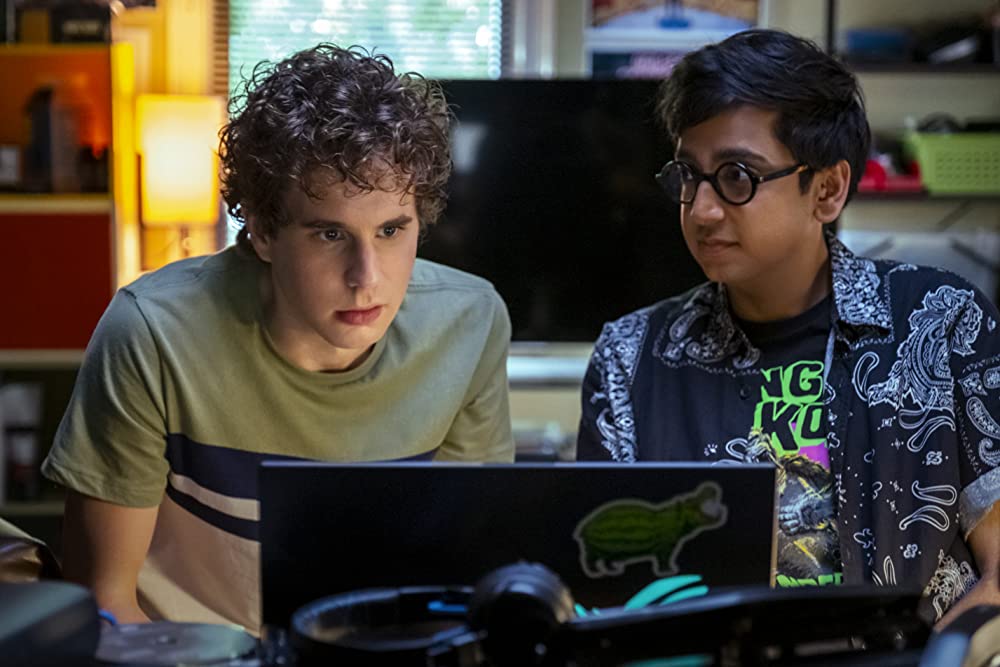 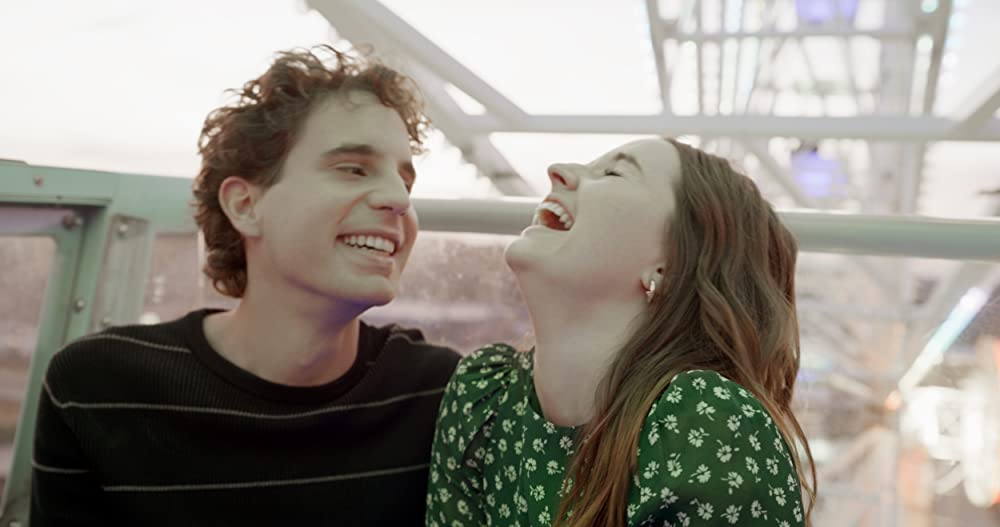