Originally slated for release in December, the thriller “Death on the Nile”, an adaptation of Agatha Christie’s book that will follow the film “Murder on the Orient Express”, has been given a new opening date.

While on vacation in Egypt, Hercule Poirot must investigate the murder of a young heiress, a crime that occurred on board a ship on the Nile. One crime, many suspects. An astonishing, luxurious and mysterious look that piques curiosity. You have never seen a crime like this.

Michael Green, responsible for the adaptation “Expresso no Oriente”, returns as screenwriter. 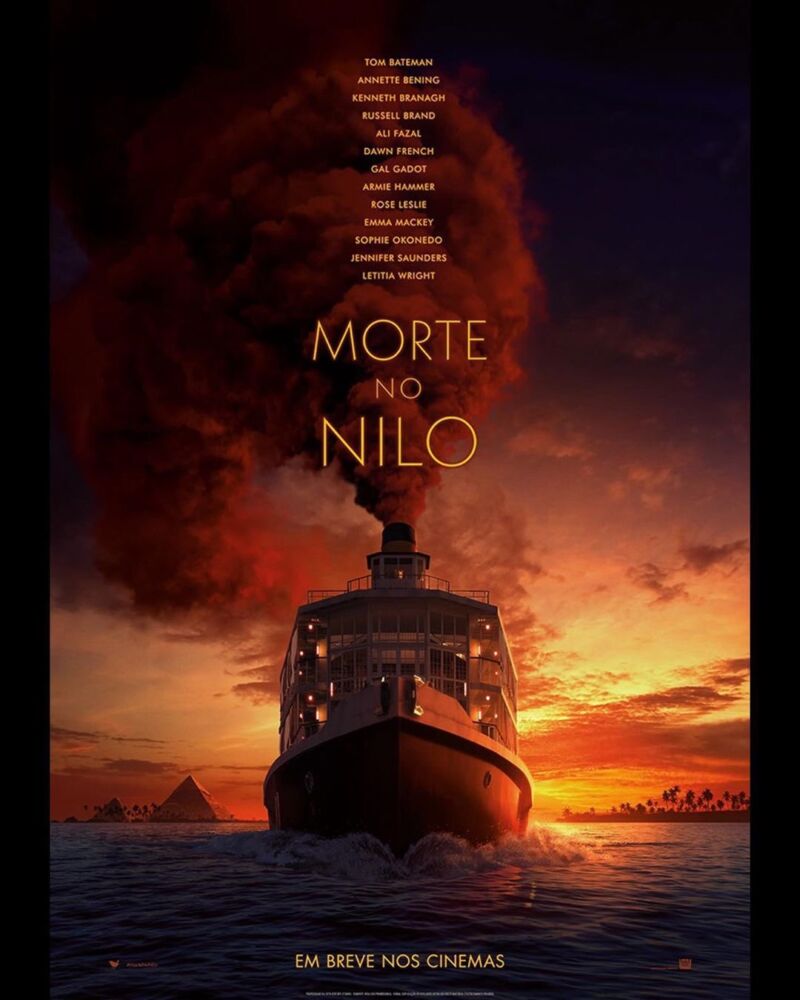