We meet here in this virtual place of the STC (Superior Cinephile Court) for the decisions of lovers of the 7th art interested in Cinephile Process # 17: “Sex and the City” in the virtual Pop court, rendered by the excellent cinematographic judges Rafa Gomes and Rapha Camacho.

The production debated this week consisted of six seasons and nearly 100 episodes. It aired between 1998 and 2004 on HBO.

Synopsis: Sex and the City is an American television series created by Darren Star, and based on the book of the same name by Candace Bushnell. It originally aired on HBO from 1998 to 2004. Set and filmed in New York City, the series follows the lives of a group of four women – three in their thirties and one in their forties, who despite their different natures and lives. change sexual relations, remain inseparable and trust each other. 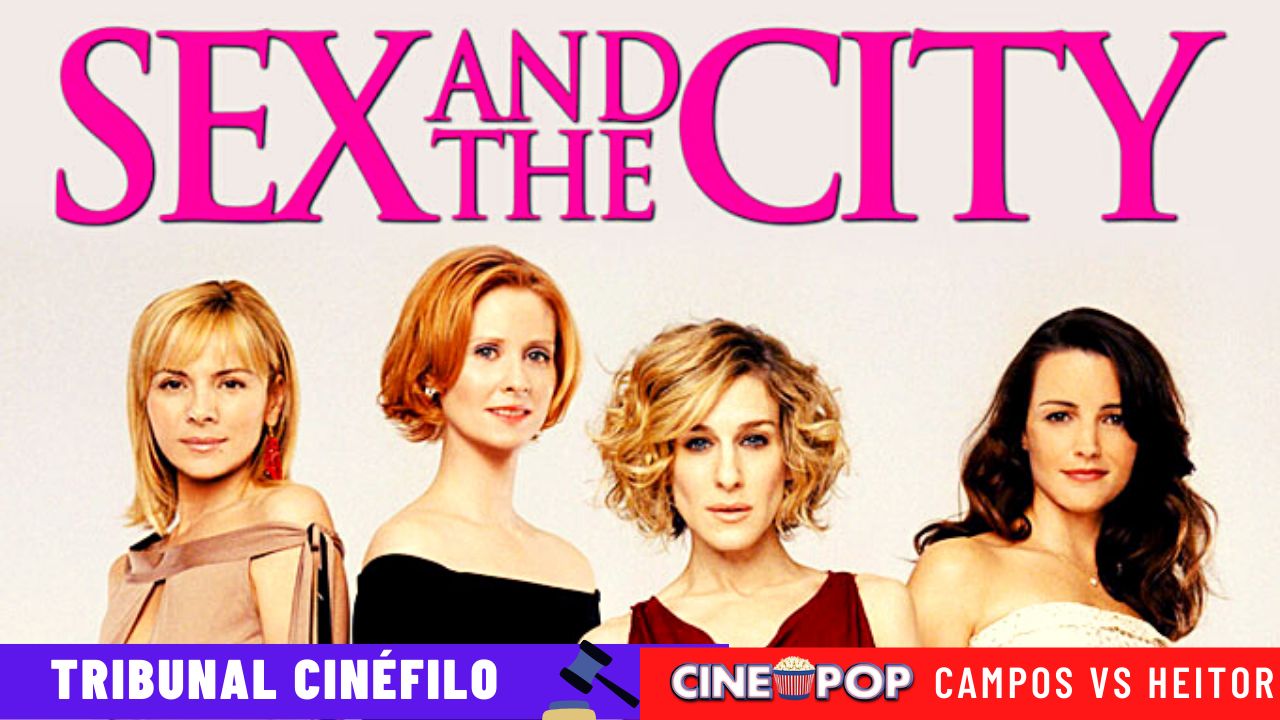 To discuss the arguments surrounding this work from the series universe, here is the presentation of the distinguished guests:

The banker, cinephile, has a Casablanca cushion, is always connected to the world of cinema: Reginaldo Heitor

Cinephile of Florianópolis, graduate in literature and literature and also psychoanalyst, from the generation of the first collectors of the extinguished Revista SET, Tatiana Russo.

Send messages throughout this program which we will post whenever possible.