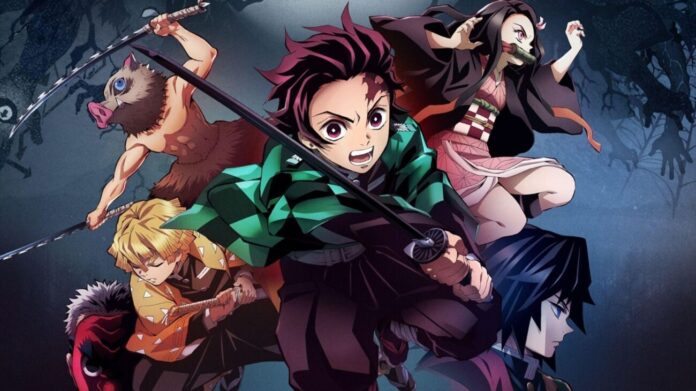 Despite losing the US box office fight to “ Mortal Kombat ” ($ 22.5 million), the anime “ Demon Slayer – Mugen Train: The Movie ” did not debut badly with an impressive $ 19.5 million in the country.

It’s worth remembering that “ Demon Slayer ” raised $ 407.6 million worldwide, surpassing “ Spirited Away ” ($ 383.4 million) and becoming the biggest box office for an anime of the history of cinema.

Recently, UCI Cinemas announced that the feature film will soon be released in national cinemas.

“Those who follow the series will find the film essential, those who do not want to follow it to let the film go unnoticed.” – Variety. 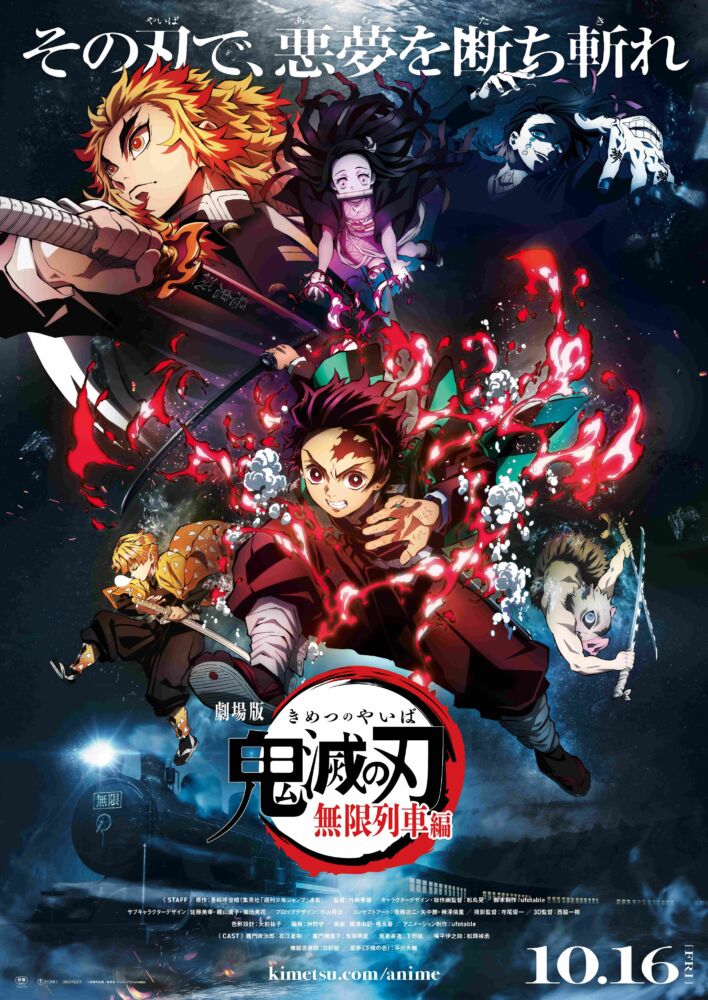 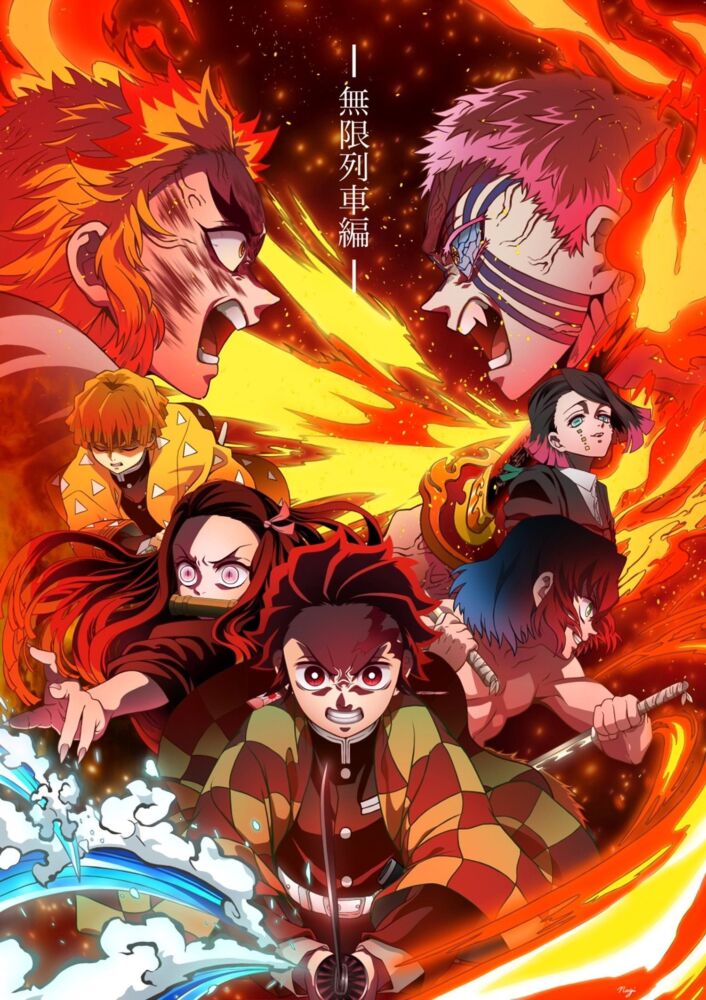