The horror movie “Demonic”, the new film from director Neill Blomkamp (“District 9” and “Elysium”), has won its first teaser.

The full trailer will be released tomorrow, June 3.

Find out with the official images: 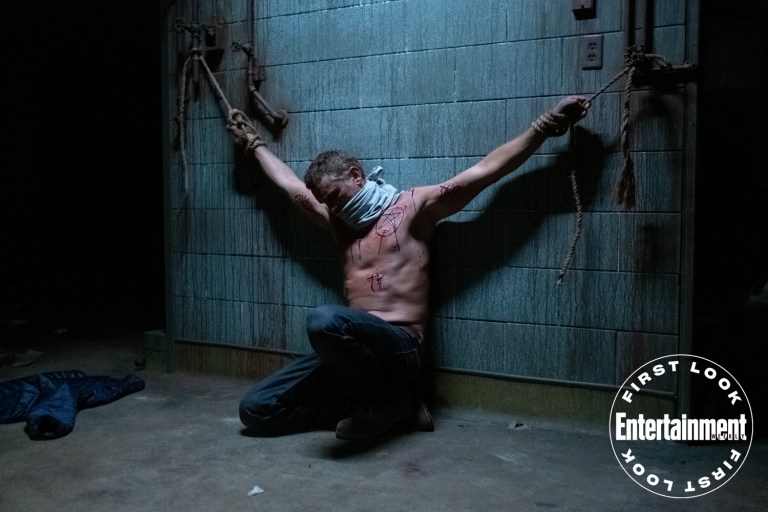 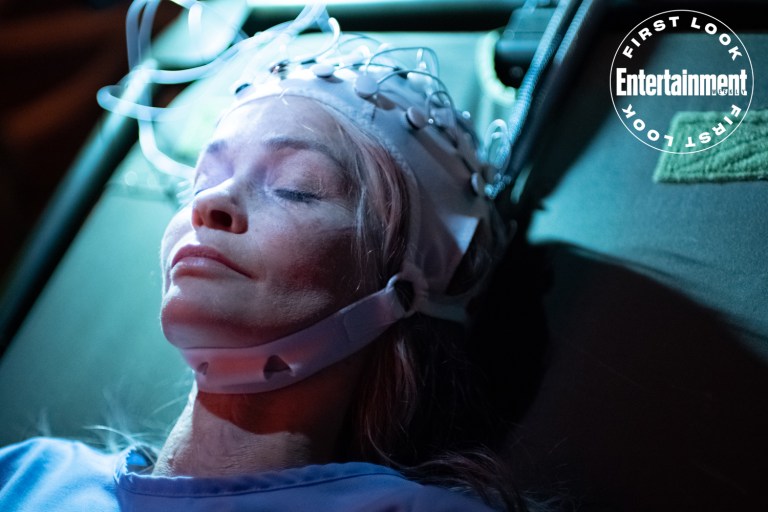 In the US, the feature is expected to be released by IFC Midnight on August 20.

In the plot, a young woman unleashes terrifying demons when supernatural forces born out of a decades-long feud between mother and daughter are relentlessly revealed.

The film was shot in secret during the quarantine period in British Columbia, during the North American summer.

This will be Blomkamp’s first film since “Chappie”, released in 2015. Recently, the filmmaker has directed short films such as “Rakka”, “Firebase” and “Zygote”.