The Chinese remake of the beloved classic “An Act of Courage”, starring Denzel Washigton, has become a smash hit in China.

The production, titled “Fireflies in The Sun,” debuted at No.1 in local theaters, grossing $ 54.2 million over Christmas weekend (via Variety).

According to the post, the frankness of the socio-political approach to the original plot, directed by Nick Cassavetes, was the aspect that most caught the attention of producer Wanda Pictures, responsible for the remake.

The issues with China’s own healthcare system appear to have created fertile ground for such comments to be explored through the film.

“Fireflies in the Sun” is described as “the story of Lin Rilang, a father and husband whose son is diagnosed with an enlarged heart and who ends up putting all of his efforts into raising funds for the baby’s operation. boy”.

In “An Act of Courage,” John Q. Archibald is an ordinary man who works in a factory and lives happily with his wife Denise and their son Michael. Until Michael fell seriously ill, in dire need of a heart transplant to survive. Unable to pay for the operation and with his family’s health plan not covering these expenses, John Q. finds himself in a fight against time for his son’s survival. In a desperate attitude, he decides to take the entire emergency department of a hospital hostage, then discusses a solution to the case with a police negotiator and an impatient police chief, who wishes to close the case to the faster.

Although it received heavy criticism during its debut, the film, released in 2002 and written by James Kearns, was adopted by moviegoers and ended up becoming a cult classic. 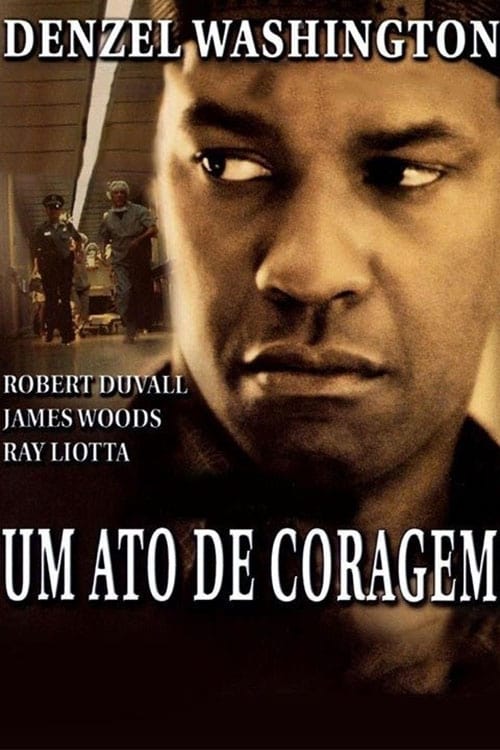