The feature film is written and directed by Shawn Linden.

The plot follows a family who lives in an isolated forest and makes a living as fur hunters. Joseph Mersault, his wife Anne and his daughter Renée struggle and think their traps have been destroyed by a rebellious wolf. Determined to catch the predator on the spot, Joseph leaves his family behind to follow the wolf. Anne and Renée are increasingly anxious during Joseph’s prolonged absence and struggle to survive without him. When they hear a strange noise outside her hut, Anne expects it to be Joseph, but instead finds a man named Lou, who has been badly injured. The longer Lou stays and Joseph stays away, the more Anne becomes paranoid and the idea of ​​a mysterious predator in the forest slowly becomes a threat much closer to home.

The Terror will launch direct on VOD on December 18. 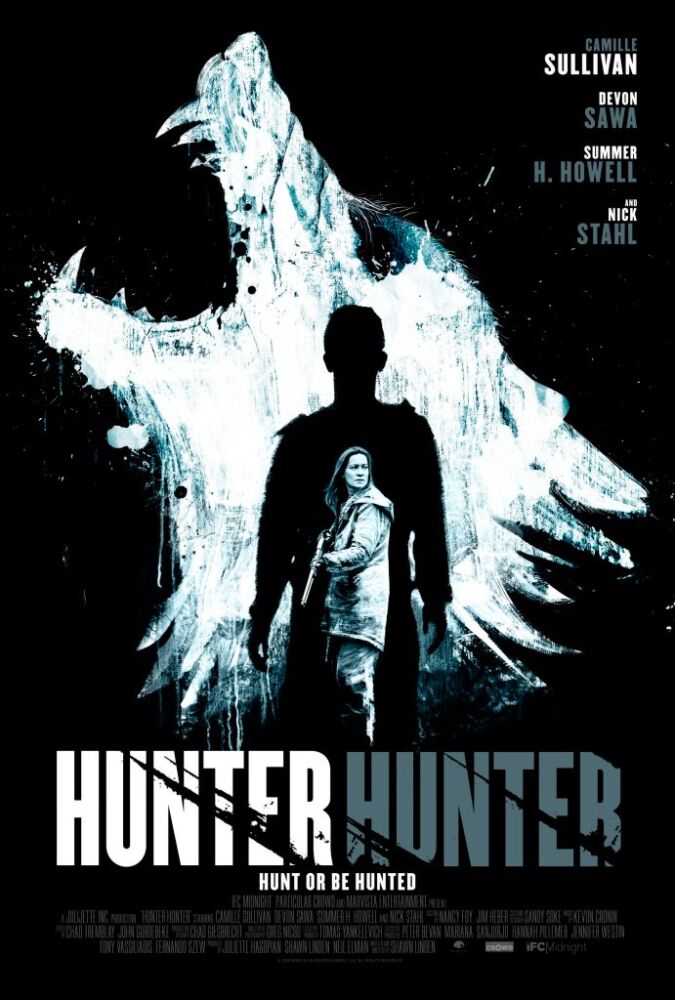