Apple TV + has released a new official music video for the 3rd and final season of ‘Dickinson’, in which Emily (Hailee Steinfeld) and Death (Wiz Khalifa) chat.

The first three episodes of the final cycle will be released on November 5, with the remainder of the season airing weekly.

In last season’s synopsis, “Famous poet Emily Dickinson realizes her most productive moment as an artist comes amid the raging American Civil War and an equally fierce battle dividing her. own family. As Emily tries to heal the divisions around her, she wonders if art can help keep hope alive, and if the future can be better than the past.

The work is set in the 19th century and boldly explores the contrasts between gender, family and society from the perspective of a young rebellious poet, Emily Dickinson. 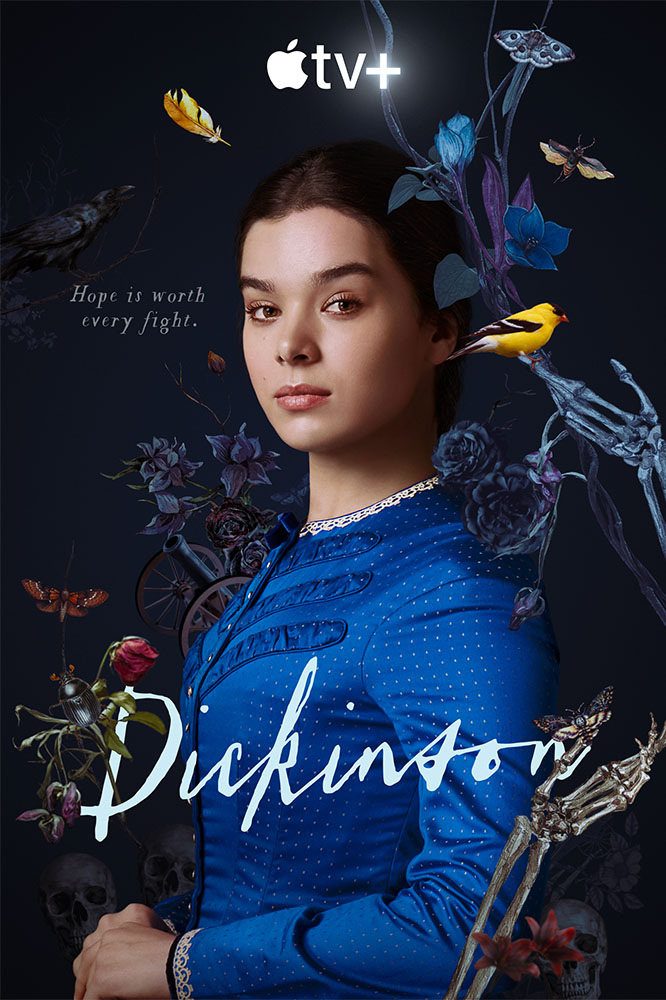