Nostalgic fans can applaud as each season of the classic ’90s series “Dinosaurs Family” will be released on Disney +. The announcement was made by the streaming platform itself, via its official Instagram account.

The four cycles will begin on the service schedule on August 13.

Discover the opening of the series:

In the plot, meet the Silva Sauro, the funniest family for 60 million years! It’s just an ordinary family with a BIG difference. They are dinosaurs, living the good life in 63 million BC Papa Dino, his wife Fran, their children Bob, Charlene and Baby, and the courageous grandmother Zilda bring a hilarious Jurassic touch to everyday life.

“Family Dinosaurs” consisted of four seasons, which aired between 1991 and 1994 and was premiered by Michael Jacobs and Bob Young. 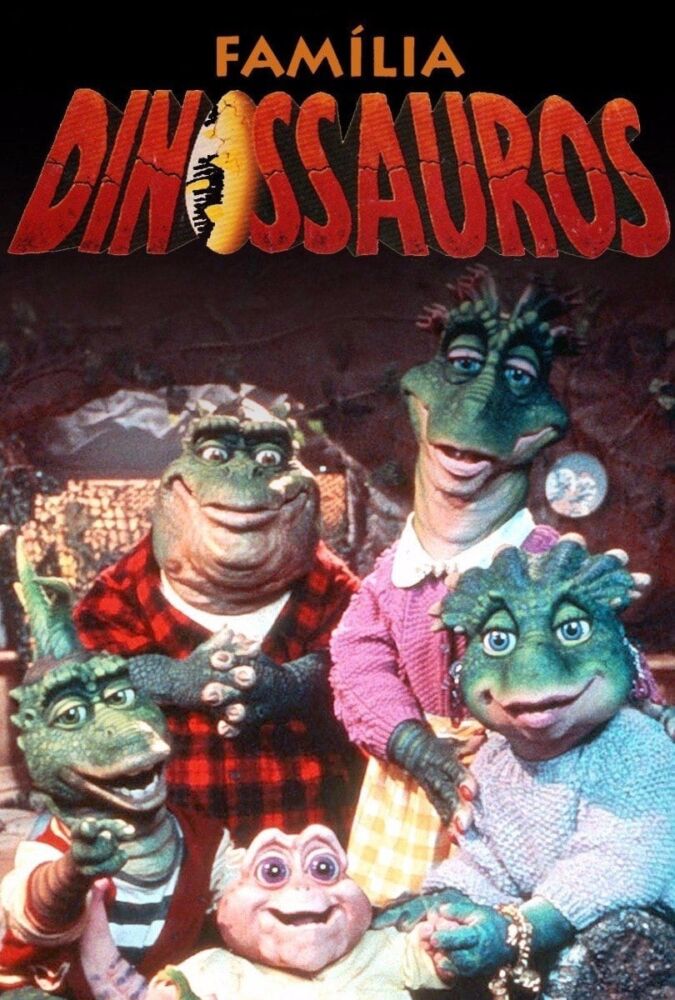