Disney + has announced its collection from Pixar Animation Studios’ SparkShorts program. With its platform debut in September, the collection will include two new shorts, titled “Twenty Something” by director Aphton Corbin and “Nona” by director Louis Gonzales.

In addition to the shorts, the feature documentary ‘A Spark Story’ will also be released as a co-production by Pixar and Supper Club, which takes an intimate look at the filming process for the show’s popular shorts.

The short Twenty Something, created using hand-drawn animation, will premiere at Disney + on September 10.

The short film Nona premieres on September 17 on the platform and is primarily based on director Gonzales’ grandmother.

Check out the official synopsis of the short film: 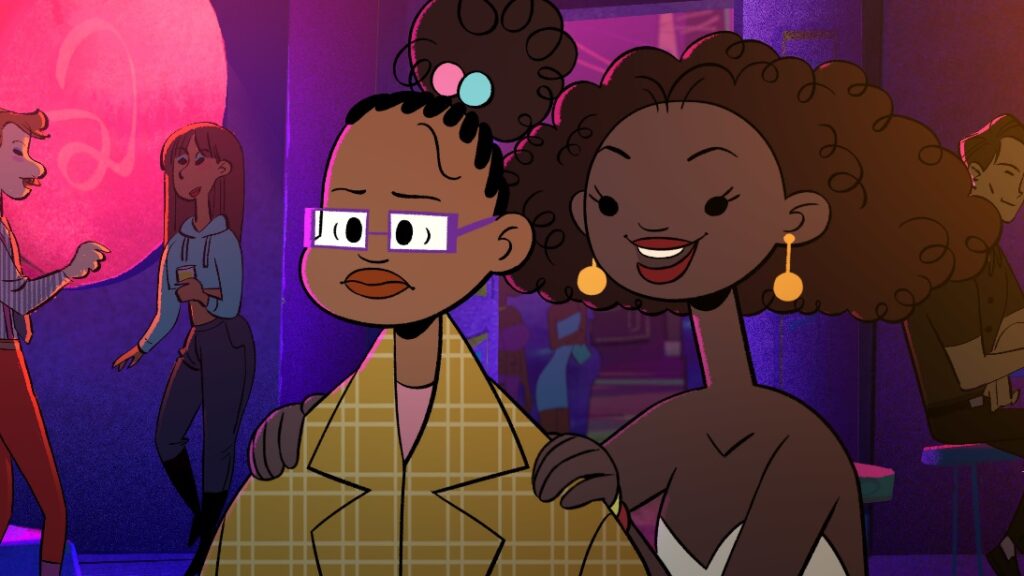 Becoming an adult can be difficult. Some days you hit the nail on the head, while other days you’re just a bunch of kids hiding under your clothes, hoping no one notices. Gia finds herself in exactly this scenario on the night of her 21st birthday. It’s a story about the insecurities of adult life and how we all pretend until we get there. Erick Langley is producing the short, which premieres on September 10, 2021. 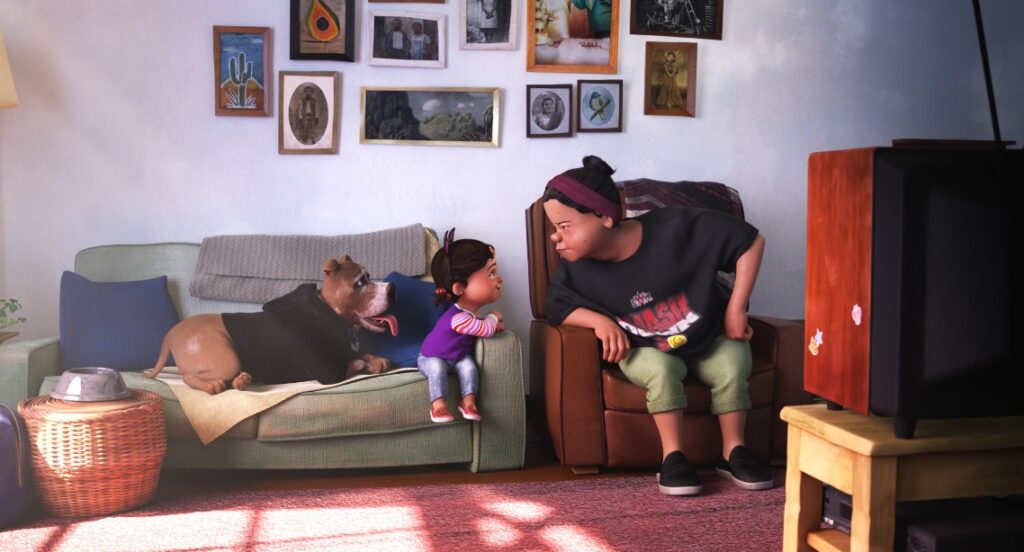 Pixar Animation Studios presents Nona, a grandmother who plans to spend her day locked in her own world to watch her favorite TV show: EWW Smashdown Wrestling. However, when her 5-year-old granddaughter Renee is unexpectedly dropped off at her house, Nona is torn between her two favorite things. Renee wants to play while the normally loving Nona struggles with the urge to watch her show, which leads to a decisive showdown between the two and a love agreement. Produced by Courtney Casper Kent, “Ninth” will premiere on Disney + on September 17, 2021.

About the documentary “A Spark Story”:

Produced in collaboration with Pixar, A Spark Story is by Supper Club (Chef’s Table) and directors Jason Sterman and Leanne Dare.

Providing audiences with an exclusive and engaging look at the filmmakers and their films, the documentary explores the creative philosophy that makes Pixar unique. ‘A Spark Story’ highlights Corbin and Gonzales as they strive to bring their unique personal take on SparkShorts to the screen. Corbin’s film Twenty Something required new approaches to storytelling to convey a character’s multiple perspectives – all using hand-drawn animation (a rarity for Pixar). Gonzales Nona’s film came from a deeply personal place, but that didn’t stop a serious writer’s blockage from nearly derailing the entire production.

Jason Sterman, Brian McGinn and David Gelb are the producers. The documentary will air on Disney + on September 24, 2021.

The directors of SparkShorts have six months to put together a team and create an animated short. There is no main rule, they are motivated by the need to tell a story and the agile approach to doing so. Each, along with a producer, rides the emotional roller coaster of taking a leadership role and inspiring their team.