When Disney + launched internationally in 2019, controversy erupted over the exclusion and modification of some scenes from older films with racist content. The decision was very controversial, as it was seen as a way for the company to try to erase racism from its history and to proceed as if nothing had happened, censoring the works. After the flood of criticism, the company decided to act in the following way: not to include the film A Canção do Sul (1946), which does not have a scene that does not reproduce racism, and to keep the others films unchanged, but with a forward message from the start, alerting to the content that will be shown and explaining that it reflects the reality of other times. 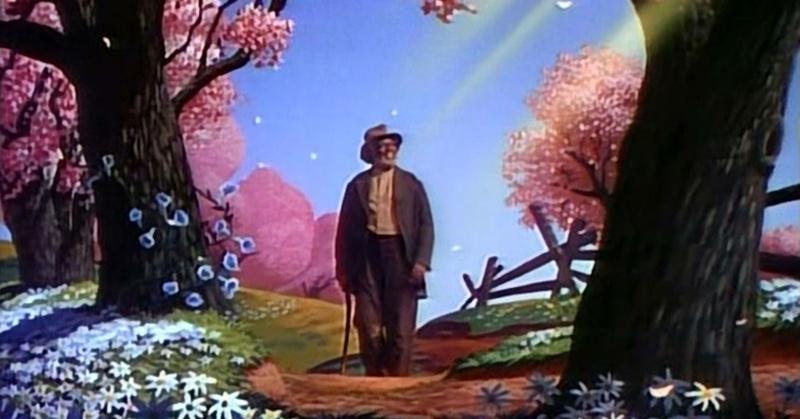 “A Canção do Sul” is a film with so much racist absurdity reproduced per second that it has even been banned in some countries.

The message is: “This program includes negative representations and / or mistreatment of people or cultures. These stereotypes were incorrect then and continue to be so today. Instead of removing this content, we want to recognize the damaging impact they have had, learn from the situation and spark conversations to together promote a more inclusive future ”.

So the message is displayed for about 15 seconds and still prompts you to go to the Stories Matter site, where they explain in more depth the racism shown in each movie.

The films in which the message is displayed are: 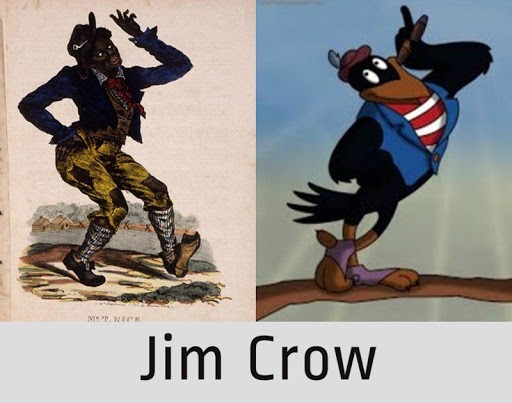 Dumbo tells the story of a circus elephant who is born with giant ears and, after suffering several humiliations, discovers that he is able to fly with them. The post here is directed not only to warn of bullying and animal abuse, but primarily to the film’s final footage, in which Dumbo is accompanied by “rascal” crows. The leader of the Ravens group is Jim Crow, who reproduces stereotypes of blacks in the United States in the 1940s and refers to American segregationist laws. Moreover, the representation of circus workers is a pure stereotype. 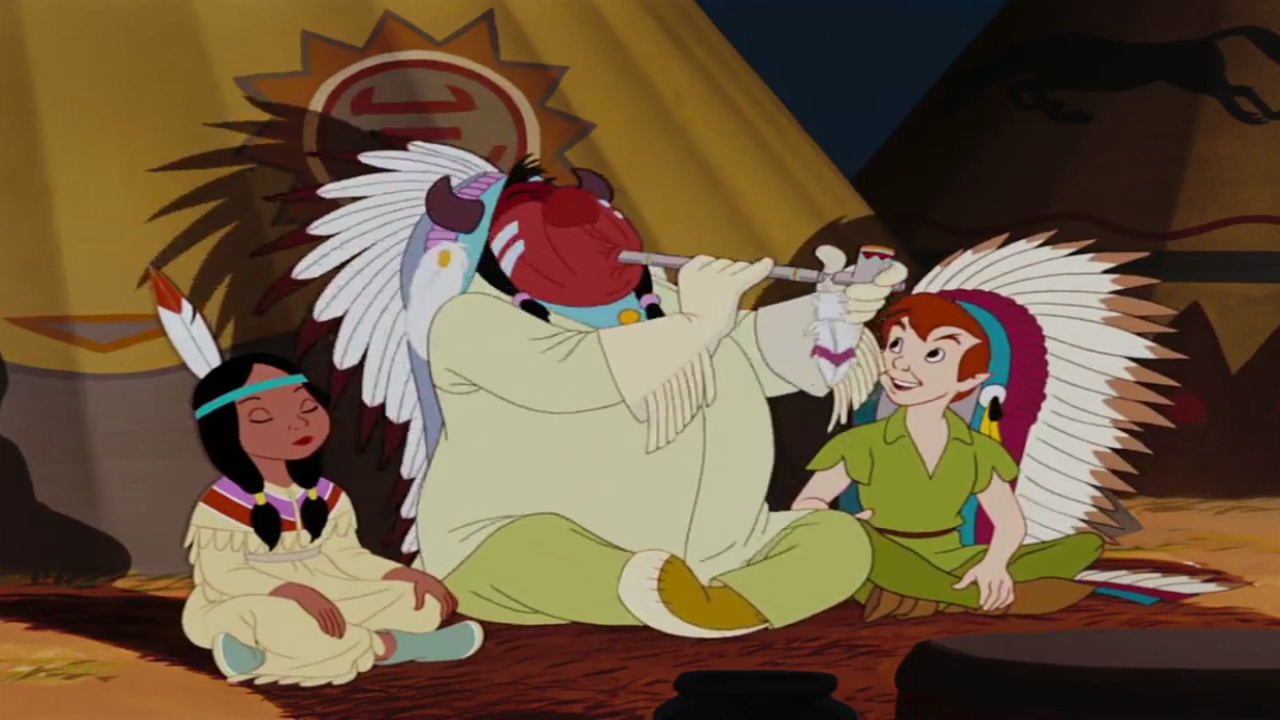 The story of Peter Pan shows young Wendy taken to Neverland, where the Lost Boys don’t grow up and must face off against the terrible Captain Hook. Disney’s warning for this story is made by reproducing various racist content against Native Americans. Starting with the word “red skin”, that’s how they refer to the natives in the film, which is a racist word. Calling a native “Pele Vermelha” is something that sometimes happens in the film, even with a song originally called “What Makes the Red Man Red”. Other than that, the scene in which they dressed up as natives, with headdresses and axes, was framed as a cultural appropriation.

The plot of the apartment dog who falls in love with the street dog is one of the most classic in the history of cinema, but even if this immortal classic, The Lady and the Tramp does not escape the reproduction of racism . And the scale here is global. This is because the kennel scene features puppies from all over the world speaking with stereotypical accents, like the Chihuahua (Mexico). But the main warning here refers to the Siamese cats, who take every possible prejudice against Asians and attribute them to the two kittens in the form of a stereotypical joke.

The Robinsons Citadel is probably the most unknown movie on this list. This live-action adapts a story written in the eighteen hundred grandpa boy about a family of Swiss settlers who go to New Guinea, but they are attacked by pirates and everything goes wrong. The villains of the plot are the Asian pirates and the way they are shown is extremely prejudiced, as they bring together multiple racial stereotypes into one group. Of course, the most affected ethnic group is Asian, known as the Yellow Face. 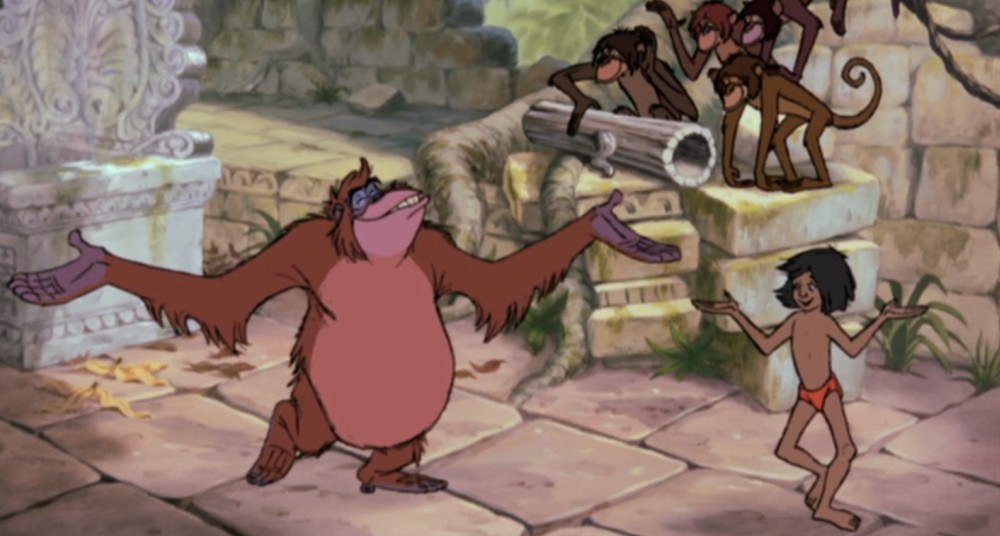 Little Mogli is a boy abandoned in the Indian forest who ends up being raised by wolves. Years later, when the panther Baguera decides to bring him back to the men’s village, the boy rebels and flees through the woods, where he meets the most varied characters, such as the bear Balu, the serpent Kaa. and the tiger Shere Khan. The racist warning, however, is due to another character also beloved by fans: King Louie. For those who don’t remember, it’s an orangutan with speech problems singing “I Wanna Be Like You”, one of the best, if not the best, Disney song, which has a strong imprint. jazz. Well, it’s no accident. The paunchy, lazy, boastful, jazz singer character was inspired by the racist stereotypes of blacks in New Orleans. The caveat is that this portrayal is currently offensive, but passed around then because racism was “tolerated”. 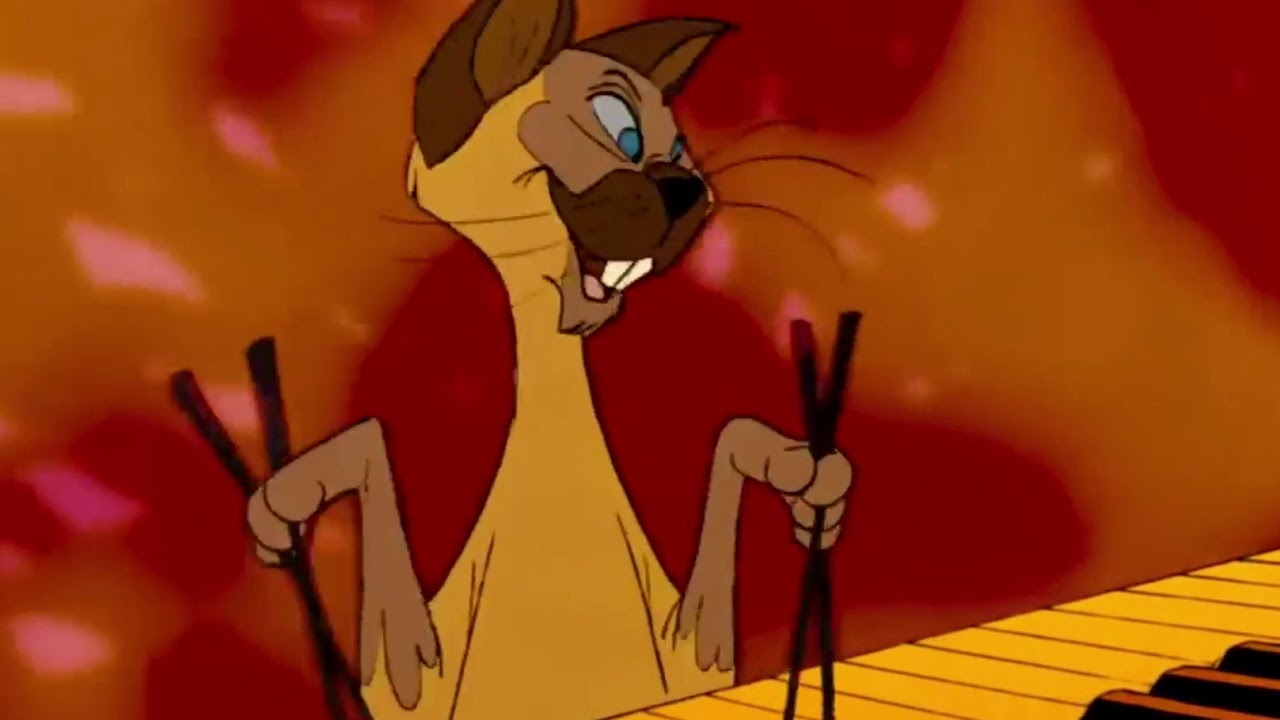 The case of Aristogatas – which tells the story of the duchess kitten and puppies, abandoned by Madame Adelaide’s butler, who allegedly placed the cats as heirs to their inheritance, and eventually finds the cat O’Malley who needs help them back home – it’s very similar to that of The Lady and the Tramp. The alert is made because of the Siamese cat Shun Gon, who plays pianos with a stick, has very drawn eyes, yellowed teeth … Anyway, he brings together all the possible racist stereotypes of the Asian people in one character. 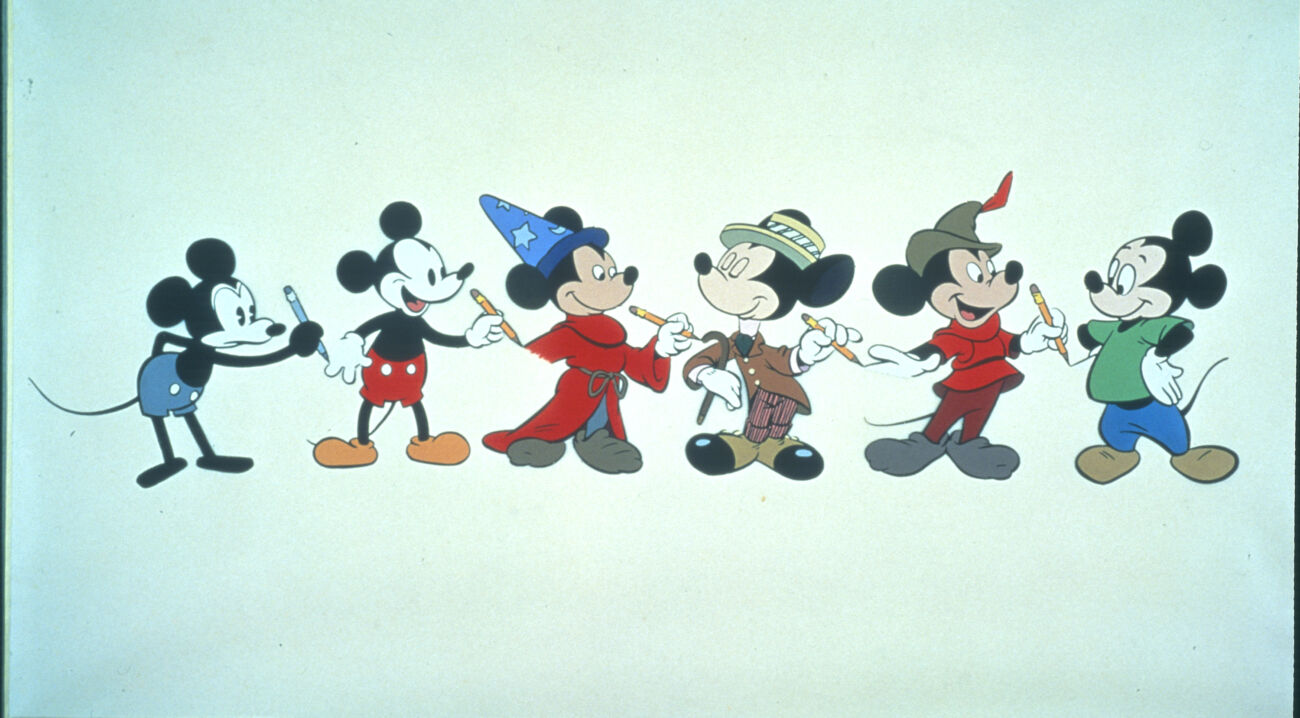 The first step to avoiding repeating a mistake is to recognize that you made a mistake. Now Disney cannot stop there, we have to work so that racism and prejudices are not reproduced in the works.

For many people, this Disney attitude was done because of “mimimi”, but the truth is, it was a big step forward, even if it was done with commercial intent. Today’s world has no room for prejudice, and any warning acknowledging the past mistakes of a Disney-sized company is an example that changes in mindset must be made so that the mistakes of the past. do not repeat in the future. Does that mean you should stop watching the movies mentioned in this list? No way! But it is worth looking and thinking about the listed cases.