According to the Inside the Magic site, the Galactic Starcruiser, the Disney hotel inspired by ‘Star Wars’, receives a lot of reviews and even cancellations of accommodations before it even opens.

That’s because the company charges as much as $ 6,000 for just two nights for groups of four.

If that wasn’t enough, a controversial promotional video that was ultimately deleted after complaints showed hotel rooms were plain and barely made any reference to the saga created by George Lucas.

Some images had already detailed that the rooms only reproduced futuristic structures and nothing else. 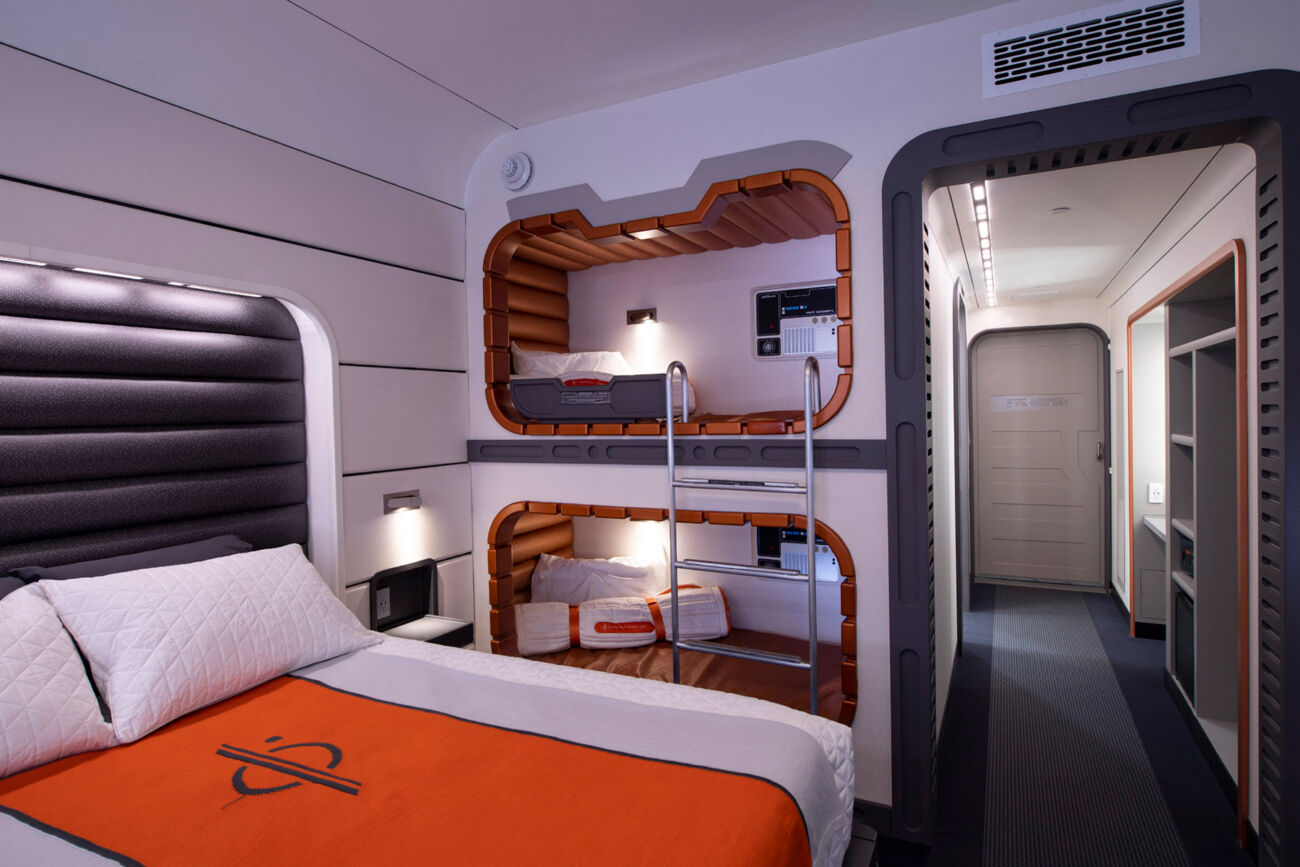 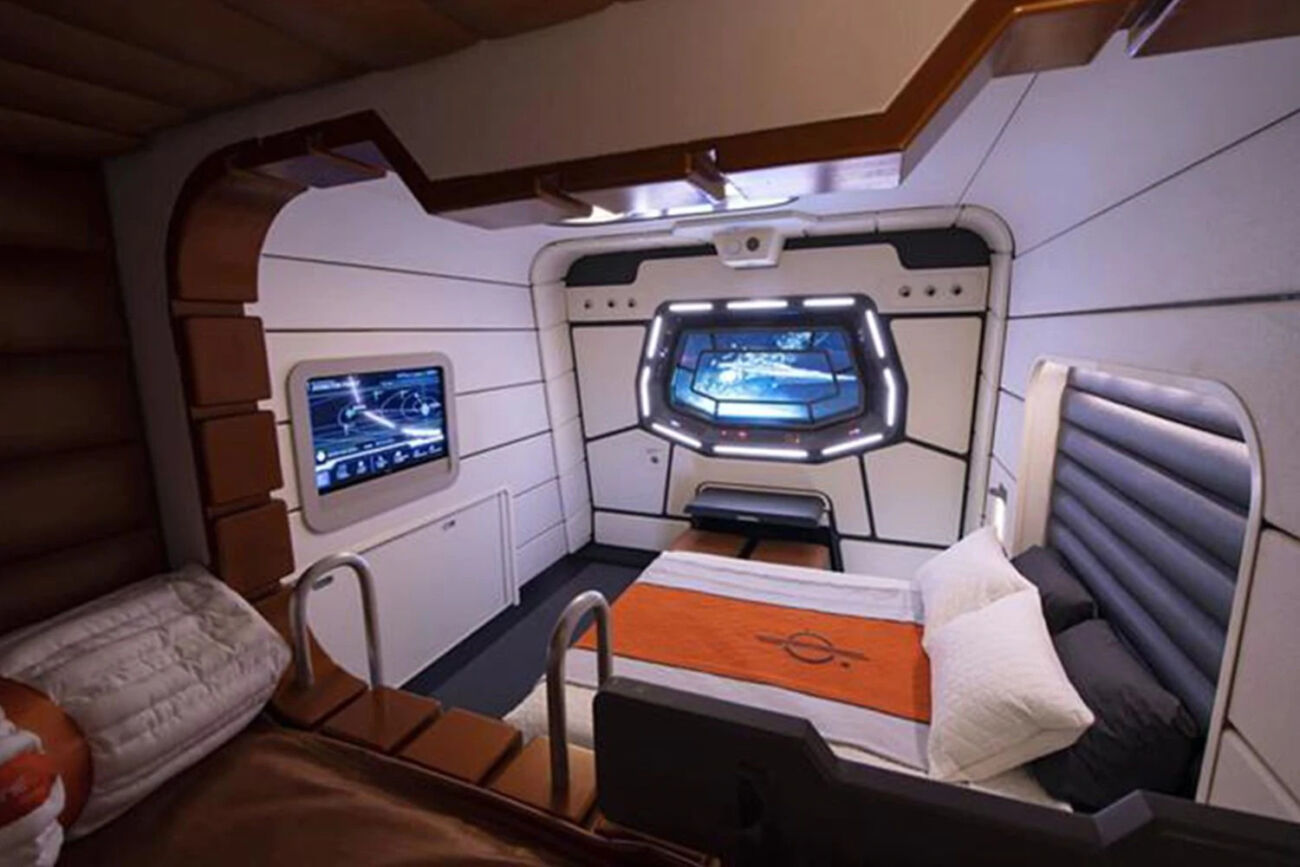 For those who don’t know, Disney has been betting on the idea since 2017 and plans to open the hotel in March 2022 at Disney World Resort in Orlando, Florida, United States.

As ‘Star Wars’ is one of pop culture’s most beloved franchises, the project left fans in total euphoria, but it seems the plan fell short of expectations due to the aforementioned controversies.

Apparently all the rooms in the hotel were booked, even with the high price… But the promotional video was enough for customers to cancel their reservations.

The logic is that if Disney charges the prices of a luxury hotel, it must at least offer an experience worthy of a galaxy far, far away… which does not appear to be the case.

On social media, fans brought up the subject and tried to convince Disney to lower the prices and even change the name of the hotel.

“Meanwhile, on Galactic Starcuiser,” one fan wrote of the hostage cancellations.

Meanwhile, at the Starcruiser… pic.twitter.com/JZHkdkmwx9

“What are the chances that Disney will eventually rename the Galactic Starcruiser to Disney’s Star Wars Resort, cut prices, and remove all ‘live theater’ elements?”

What are the odds that Disney will eventually rename the Galactic Starcruiser to Disney’s Star Wars Resort, lower the prices, and remove all “live theater” elements?

“Say something cool about Disney’s marketing campaign to promote the Galactic Starcruiser.”

Recall that the next attraction based on the saga is the series “The Book of Boba Fett”, the premiere of which is scheduled for December 29.

So, are you excited for another attraction inspired by the saga?