The complete franchise of the “Divergent” saga has been launched in the Brazilian catalog of Netflix.

In total, the franchise has three films: “Divergent”, “Insurgent” and “Convergent”.

It’s worth remembering that ‘Ascendant’, which should have been the last film in the franchise, was canceled after ‘Convergent’ performed poorly at the global box office, leaving the saga adaptation incomplete and without a conclusion.

Discover the trailer for the 1st film:

With Shailene Woodley and Theo James, the plot takes place in a futuristic Chicago. When teenage Beatrice turns 16, she must choose between the different factions that make up the city. There are five and each represents a different value, such as honesty, generosity, courage and others. Beatrice surprises everyone and even herself when she decides for the fearless faction, choosing another from the family and having to leave the house. Upon joining Dauntless, she becomes Tris and will have to face a journey to allay her fears and find out who she really is. Additionally, Tris meets Four, a boy more experienced in the faction than she is, and who manages to intrigue and enchant her at the same time.

Together, the three films in the franchise have grossed more than $ 743 million worldwide. 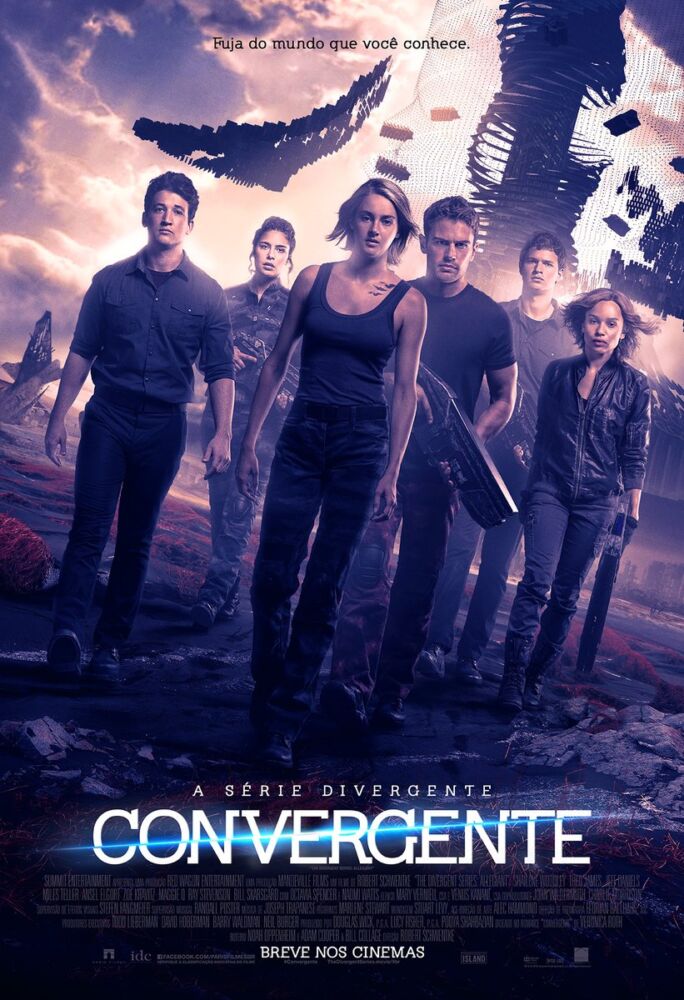