According to Beauty Phi’s Golden Ratio settings, Robert Pattinson is the most handsome man in the movie. The system, used since ancient times, has been adapted by scientists to explain what makes a person physically beautiful.

Using this formula, celebrity traits were tested and Robert Pattinson was scientifically named the most handsome man in the world.

Dr Julian De Silva, who runs a plastic surgery center in London, uses this technology in his work. “Robert Pattinson is clearly the winner as everything on his face is almost physically perfect.”

According to the test, Pattinson’s face is 92.15% perfect.

Remember that Robert Pattinson is currently recording the highly anticipated “The Batman”.

Directed by Matt Reeves, the plot will focus on Bruce Wayne developing his detective skills. 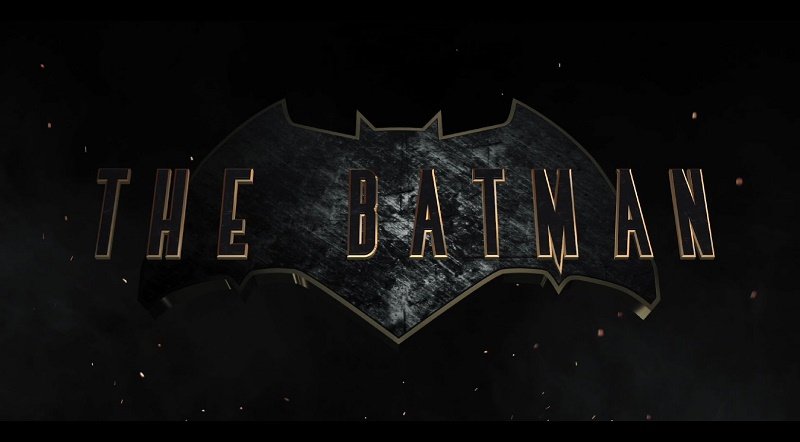 ‘What if …?’: Scarlett Johansson will NOT be voicing Black Widow in Marvel animation