How five years go by. It seems like yesterday, for example, we saw the premieres of hit series like Stranger Things, Westworld, The Crown, This is Us and Lucifer, all still on the air in full swing, stable and strong for the new seasons. . Precisely because they have remained very popular during these five years, without ever really leaving pop culture and our minds, they have secured their place among the recent programs most appreciated by the public.

However, not everyone can have the same fate. After all, what would the world and the universe be out of balance? So for every success there must be failure. For each series that crosses new seasons and becomes a true contemporary phenomenon, we also have those that end up completely in oblivion, as if they never existed. The worst part is when expectations get high because of the seasoned names involved, whether in production (or in whatever capacity behind the camera) or featured on screen.

Thinking of those unpopular series, which ended up fading before they even had the chance to shine, we decided to create this new article. Remember that some may still reappear as cult works, awakening a new legion of followers – and who knows, maybe they will have one more chance. After all, never say never. Check out 10 famous series below that were canceled in their first season and will turn 5 in 2021. 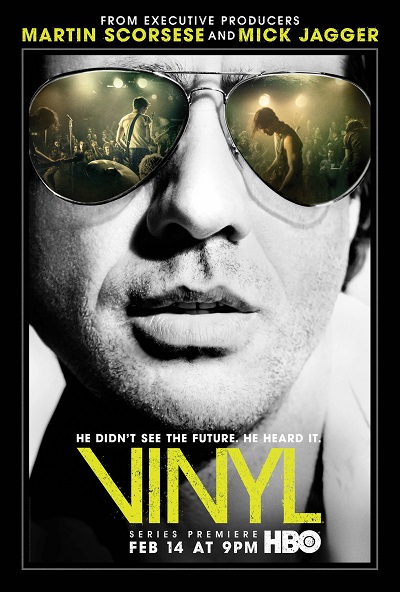 We started the list with a series that even Martin Scorsese’s name as a producer couldn’t save from being canceled. In addition to the production, Scorsese also scripted the show (expanding the story) and directed the pilot episode. While Vinyl was talking about the world of New York music and rock labels in the 1970s, nothing better than having Mick Jagger, frontman of the Rolling Stones and close friend of Scorsese as one of the producers and writers, too, no ? Well, despite such prestige and the presence of Bobby Cannavale and the beautiful Olivia Wilde with it, HBO’s Vinyl failed to pass the 10-episode mark in the first season. 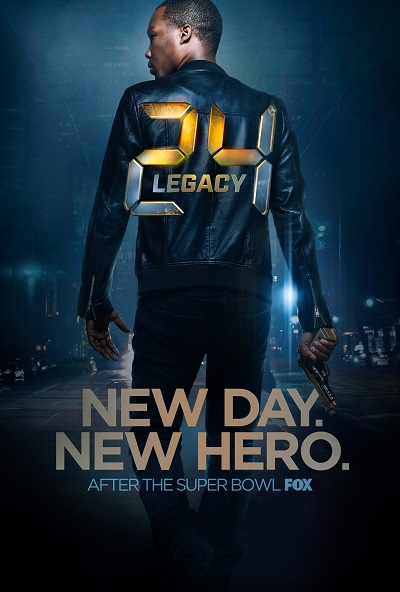 The 24 Horas series is a real milestone in North American television and it can be said that it has served as a turning point in the way we watch programs on television. An extremely marathon series, the 24 Hours ran from 2001 to 2010 and made ubiquitous agent Jack Bauer (Kieffer Sutherland) one of the world’s entertainment heroes. It is therefore normal that the producers wanted to obtain a little more juice from this fruit. But the main problem with this derivative was the absence of Bauer and the non-acceptance of new protagonist, young Eric Carter (Corey Hawkins). Thus, the FOX show only lasted the 13 episodes of its first season. 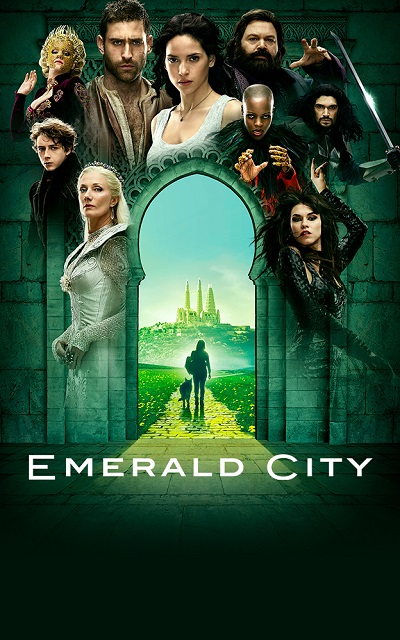 The Wizard of Oz (1939) is one of the most beloved films in the history of cinema and has a timeless plot. It is precisely for this reason that so many studios are fighting for their copyrights. Disney, MGM, and Warner are still struggling, while Universal Pictures is running outside and securing some properties within that same universe. One of the most recent was Emerald City, or Emerald City, which reinvented the classic with Adria Arjona as Dorotyhy, Joely Richardson as Glinda, and Vincent D’Onofrio as Wizard. Mixture of fantasy, adventure and drama, the public did not buy into the idea and guaranteed the cancellation of the program after the 10 episodes of the first season. 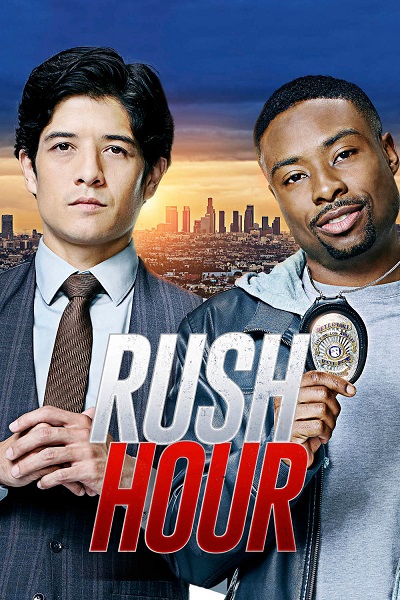 Cinema and television are two mediums that experience flirtation, sometimes guaranteeing good results in film adaptations of series, or television programs that use cinematographic works as a source. Well, of course that’s not a rule and in some cases we come across productions that many haven’t even heard of. This is the case of Rush Hour, the small screen version of the film Rush Hour (1998), a cop buddy with Jackie Chan and Chris Tucker which had two consequences: one in 2001 and another in 2007. In addition, a fourth movie has been announced. With such success, the producers thought it would be a good idea to bring Lee and Carter to the small screen. The problem? Jonathan Patrick Foo is not Jackie Chan, and Justin Hires is not Chris Tucker. Which immediately canceled the Warner / New Line series after 13 episodes of the first season. 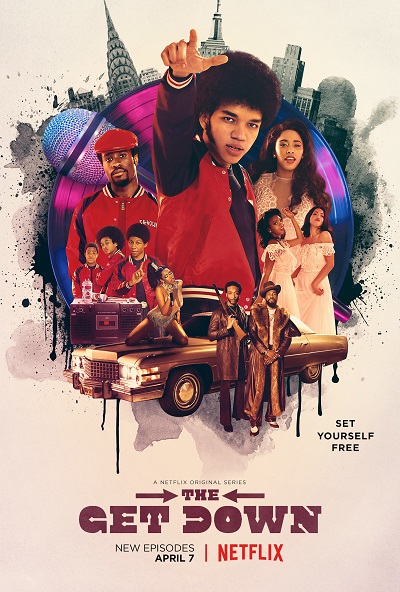 The early cancellation of a television program does not depend on its quality or the praise of the trade press and fans. What matters are outright audiences – just like in cinema its box office. And in the age of streaming, things are no different. This is the evil that befell this Netflix series about black culture, hip-hop and the Bronx of the 1970s. It’s a show that all who love, love very much. On Rotten Tomatoes, the show has 81% approval, and with audiences on IMDB, the series scores 83. None of that was enough to save it from being canceled after 11 episodes of its first season. 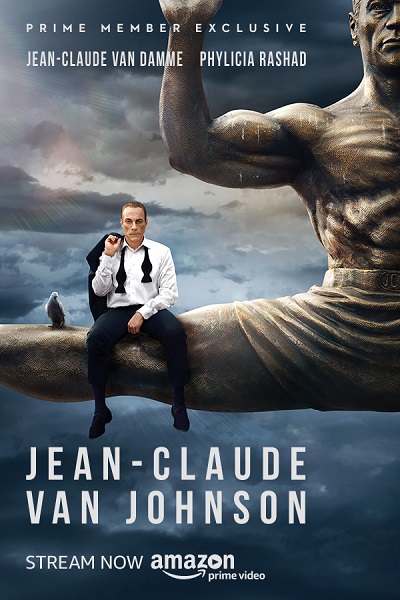 Jean-Claude Van Damme was one of the action’s biggest stars in the early 1990s. Cut to ten years later, where the middle-aged actor saw releases in the video market (before the streams do not show that this could be a good thing). With an urgent need to reinvent himself, Van Damme decided to bet on auto-parody in this Amazonian show in which he played himself. The actor had already tried this technique in JCVD ​​(2008), a metalinguistic comic drama. In Jean-Claude Van Johnson, the amusement lies in the proposition that Van Damme acts in action films only as a cover for his true identity: secret agent Van Johnson, on an important mission for the government. The series only lasted 6 episodes of its first season. 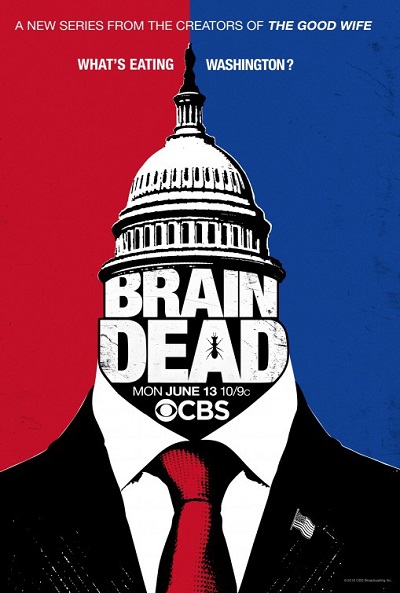 The idea of ​​satirizing politics through sci-fi, fantasy and horror is undoubtedly creative, and that was the gamble of this CBS network program from the creators of The Good Wife. Here we have a similar plot to the ’80s cult They Live! (1988) by John Carpenter. Extraterrestrial insects have invaded Earth and are now invading the bodies of several American politicians from the Democratic and Republican parties. In the midst of it all, the new government employee, played by the young and talented Mary Elizabeth Winstead. Despite great possibilities, the series was canceled after 13 episodes of the first season. 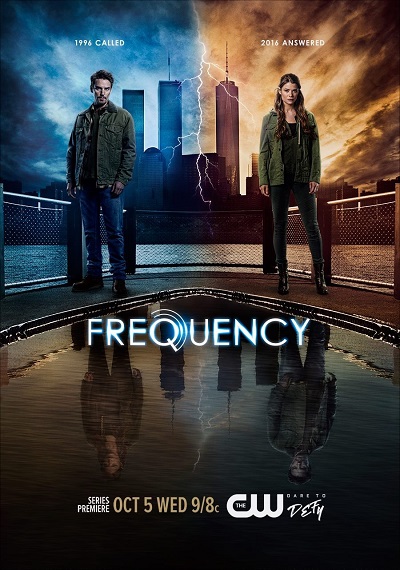 Here we have another adaptation for the small screens of a film production. It is, however, a little-known cult work from 2000. The plot of the film features Jim Caviezel as a man who manages to communicate via an old radio with his father (Dennis Quaid) thirty years ago, thus preventing his death. In the TV version, the gender of the protagonist is changed to a woman, the young policewoman played by Peyton List. The father is played by Riley Smith. Frequency only aired for 14 episodes of its first season on Warner’s CW channel. 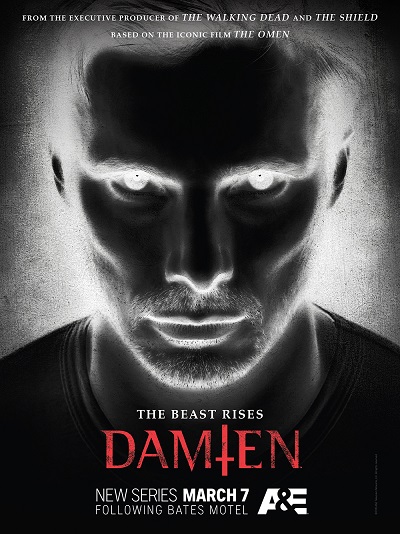 The same year we won the horror classic The Exorcist TV series, the small-screen version of another great movie in the genre: The Prophecy (1976) premiered. But while The Exorcist gave two seasons until 2017 (which doesn’t matter either), this Damien only aired on the A&E channel for 10 episodes of the first season. The plot shows Damien Thorn (Bradley James) having to face his life after discovering that he is the Antichrist on Earth. The series had the same producers as the hits The Walking Dead and The Shield. Despite this, have you ever heard of Damien? 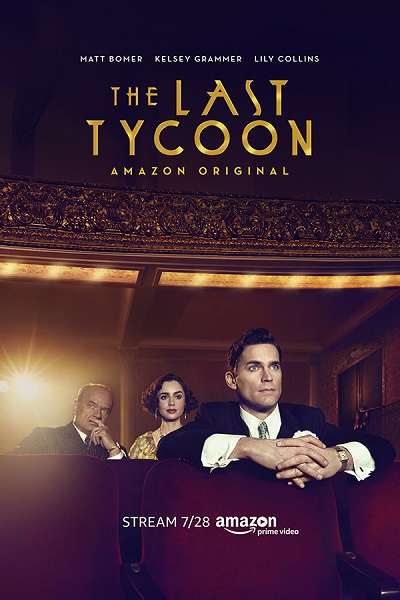 To close the list, we have a glitzy Amazon series to give away and sell. The period series about the beginnings and all the glamor of the biggest film industry, Hollywood, is based on the book by F. Scott Fitzgerald, serving as the undeclared biography of Irving Thalberg, head of production at MGM in Les 1920s and 1930s. had already been adapted for cinema in 1976, in the movie The Last Tycoon, starring Robert De Niro and Jack Nicholson. In the featured series we have Matt Bomer, Lily Collins, and Kelsey Grammer. Despite the excellent production, resulting in 3 Emmy nominations, the series ended in 9 episodes of its first season. 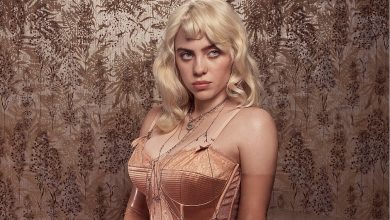