The @DrStrangeUpdate page posted on social media some new promotional art for the highly anticipated “Doctor Strange in the Multiverse of Madness.”

The image in question reveals the updated look of Barão Morto, played by Chiwetel Ejiofor. 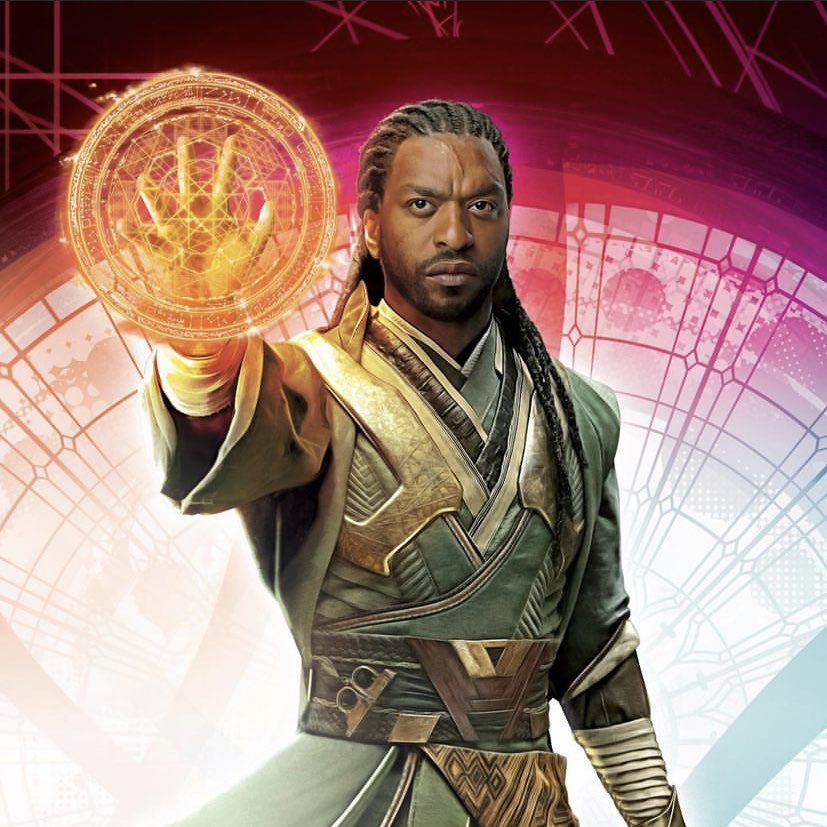 Recalling that the feature film is released in national cinemas on May 5, 2022.

Sam Raimi is responsible for the staging.

Benedict Cumberbatch and Elizabeth Olsen will star in the sequel, which will also include the return of Ejiofor and Rachel McAdams.