A Twitter page dedicated to Marvel movie news shared a LEGO collectible line inspired by the “Doctor Strange in MUltiveverse of Madness.”

And the packaging brings several details about the characters of the new Supreme Mage movie.

As is clear, the character will be wearing the same costume seen in the post-credit scene of the “WandaVision” series, when she tries to manipulate the spells contained in the Darkhold book. 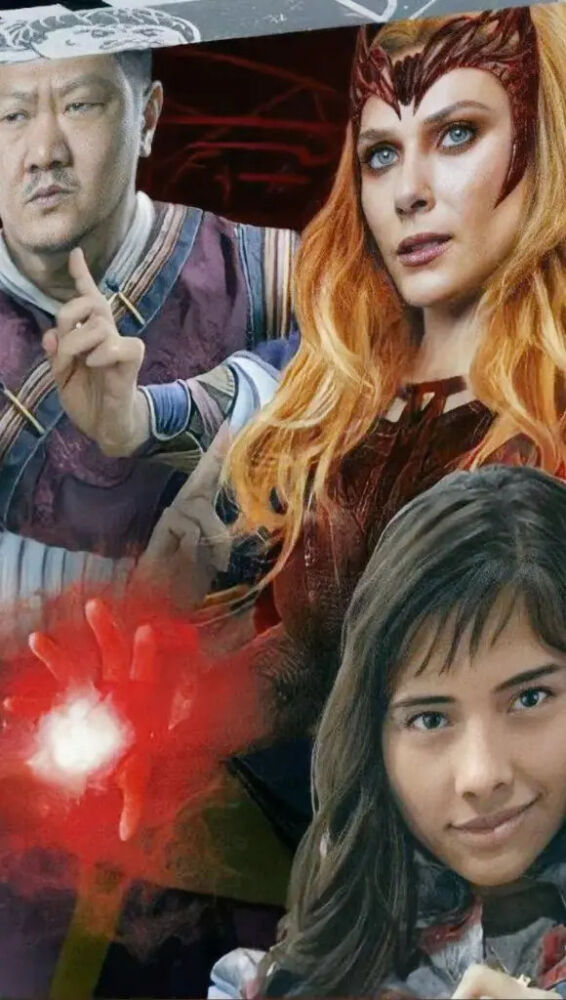 The image also confirms the presence of the interdimensional demon Shuma-Gorath as one of the villains.

As in the comics, he has the appearance of a sprawling eye and the ability to travel between parallel dimensions in an attempt to conquer the entire multiverse.

From its first introduction, it has been described as an HP Lovecraft-like monster in the pages of Marvel Comics comics. Usually characterized as a group of tentacles and eyes, it’s still unclear who will be voicing the character.

Set to premiere in May 2022, “Doctor Strange in the Multiverse of Madness” will also feature the return of Chiwetel Ejiofor and Rachel McAdams.