During the [email protected], it was revealed that the 13th season of “Doctor Who” signed a new member in its cast: Jacob Anderson.

Known for his role as Gray Worm in the drama “Game of Thrones”, Anderson will bring a still unknown character to life.

Check out the first image: 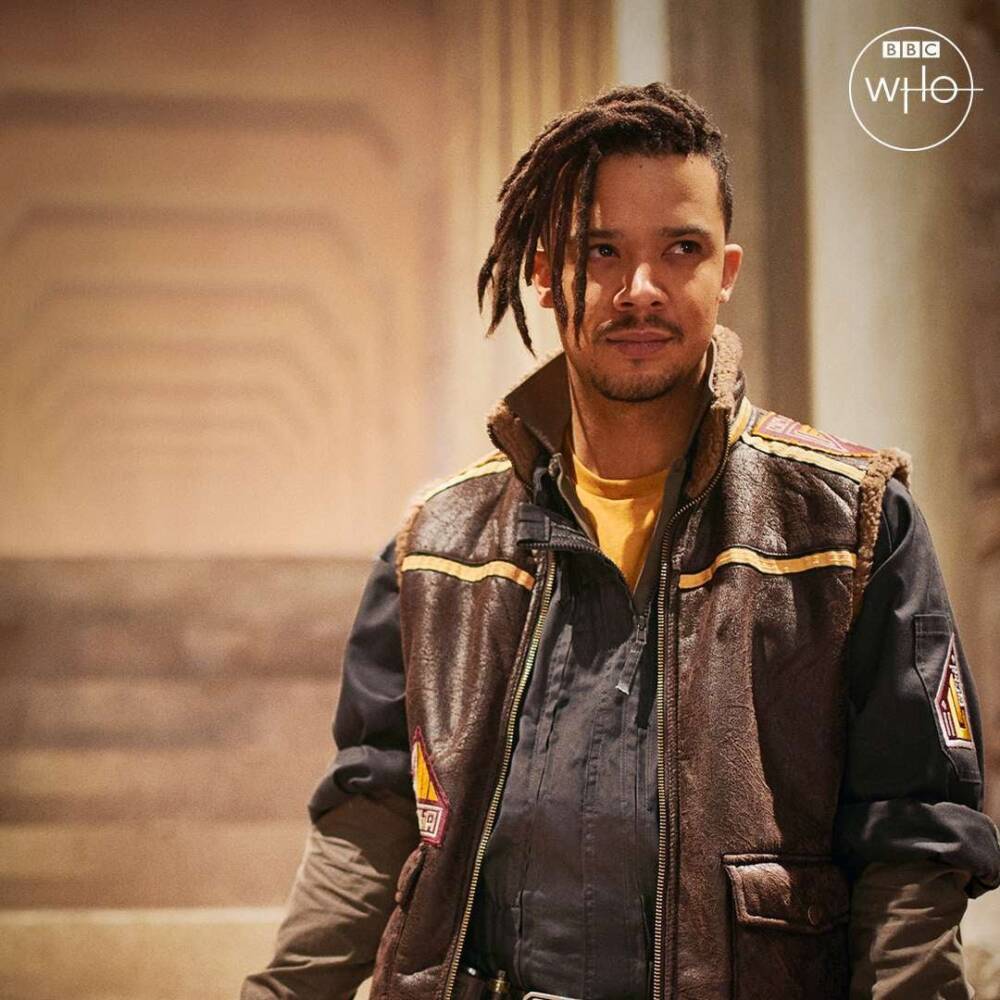 He joins the previously announced John Bishop who will bring Dan to life, both alongside Jodie Whittaker and Mandip Gill.

It should be remembered that actors Bradley Walsh and Tosin Cole, who play Graham O’Brien and Ryan Sinclair respectively, said goodbye to the series after the highly anticipated “The Daleks Return” New Year’s special.

In the New Years special, Yaz, Ryan, and Graham are on Earth looking to do without the Doctor. However, they soon discover a disturbing plan that comes to life: a plan involving a Dalek. And how do you fight a Dalek without the Doctor? Even with the help of Captain Jack, the group is poised to face one of the most frightening and dangerous challenges of all time.