The long awaited Christmas special of the “Doctor Who” series, entitled “Revolution of the Daleks”, will also be marked by the farewells of two actors.

For Walsh, working on “ Doctor Who ” was a dream come true, as he revealed on the show’s official website:

“There are a lot of moving movements in the show and being able to work with Jodie, Madip and Tosin was a dream come true.”

Cole also reflected on his farewell, noting how touching that moment was:

“The actors and the support team are such talented people and for me it was very moving, very dramatic. It’s sad. It is very sad and moving and you can expect a very moving episode ”. 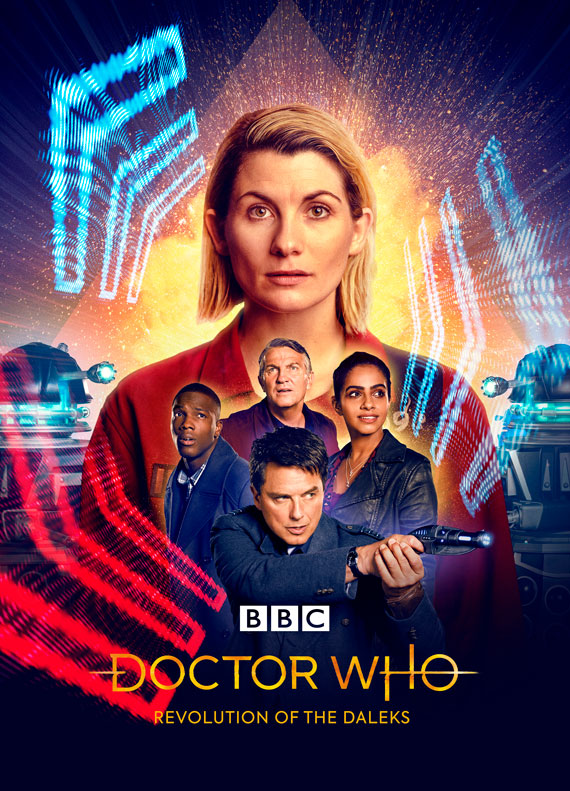 In the New Years special, Yaz, Ryan, and Graham are on Earth and find out how to move on without the Doctor. However, they soon discover a disturbing plan that comes to life: one that involves a Dalek. And how do you fight a Dalek without the Doctor? Even with the help of Captain Jack, the group is well on their way to facing one of the scariest and most dangerous challenges of all time.