The upcoming family comedy “DOG”, starring and co-directed by Channing Tatum, has got its official poster.

In the plot, the star tries to train her newly adopted puppy, who has struggled to get used to anyone since the death of her original owner. 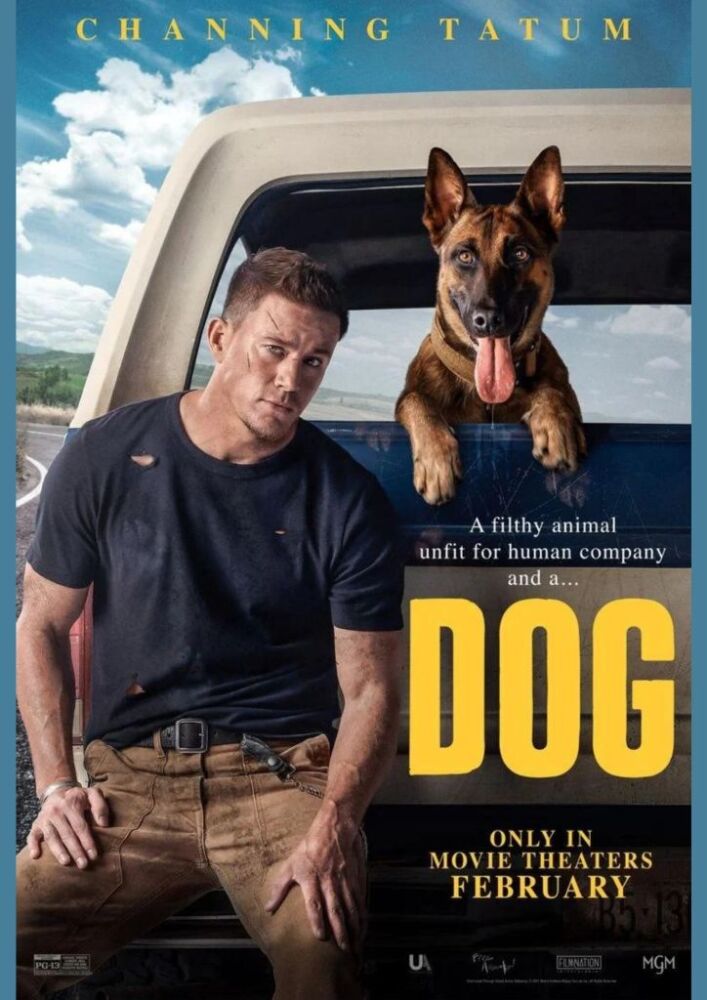 “DOG is a family comedy that follows the misadventures of two former Army Rangers, who were placed side by side against their will, on a journey that will mark their lives. Briggs (Channing Tatum) and Lulu (a Belgian Malinois dog) will cross the Pacific Coast in the hope of making it to another soldier’s funeral in time. Along the way they will drive themselves insane, break a handful of laws, narrowly escape death, and learn to let their guard down so that together they will may have a chance to find happiness.