TVLine has released the first official image for the 2nd season of the comedy ‘Dollface’. 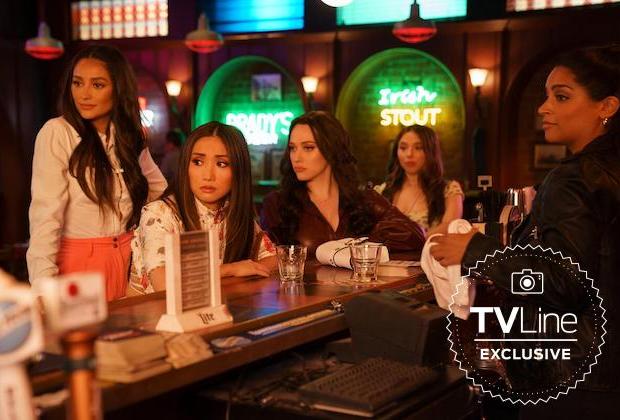 All episodes in the new cycle will be released on February 11, 2022.

Season two will feature Jules and his best friends after the pandemic and on the verge of turning 30. Once reunited, Jules must maintain the group’s balance as they work, love and deepen their own relationships.

The series was created by Jordan Weiss.

The plot follows a young woman who, after being dumped by her longtime boyfriend, must face her own imagination in order to literally and metaphorically re-enter the world of women and rebuild the friendships with her friends she left behind. behind her.