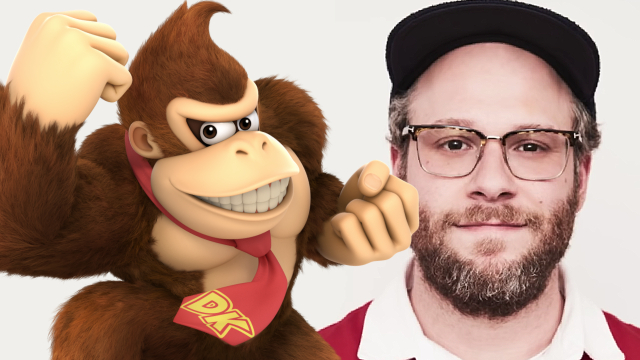 The studio behind the upcoming Super Mario Bros. Nintendo is going to make a solo movie “Donkey Kong”, revealed the GiantFreakinRobot.

Illumination, which also produces the ‘Minions’ franchise, will be responsible for the film – which will have Seth Rogen dubbed Donkey Kong.

Keep in mind that Rogen will also be playing the character in “Super Mario Bros.”.

The premiere is scheduled for 2023.

‘Donkey Kong’ is a Nintendo electronic game series created by Shigeru Miyamoto that revolves around the character Donkey Kong. The character made his first appearance in the 1981 arcade game Donkey Kong, in which he faced off against Jumpman (Mario) who would later star in his franchise’s first title on the company’s consoles, Super Mario Bros.