The Red Ribbon Army had been destroyed by Son Goku. But some individuals decide to carry out their mission and create the ultimate androids: Gamma 1 and Gamma 2. These two androids – who call themselves “superheroes” – decide to attack Piccolo and Gohan. What will be the purpose of the new Red Ribbon Army? When danger is imminent, that’s when the Super-Hero wakes up.

This film will have a big time passage, as screenwriter Akira Toriyama has stated that the production will be an original story rather than a remake or adaptation of the new story arcs being written for the manga;

The feature would take place after the Granolah Saga, from the manga; 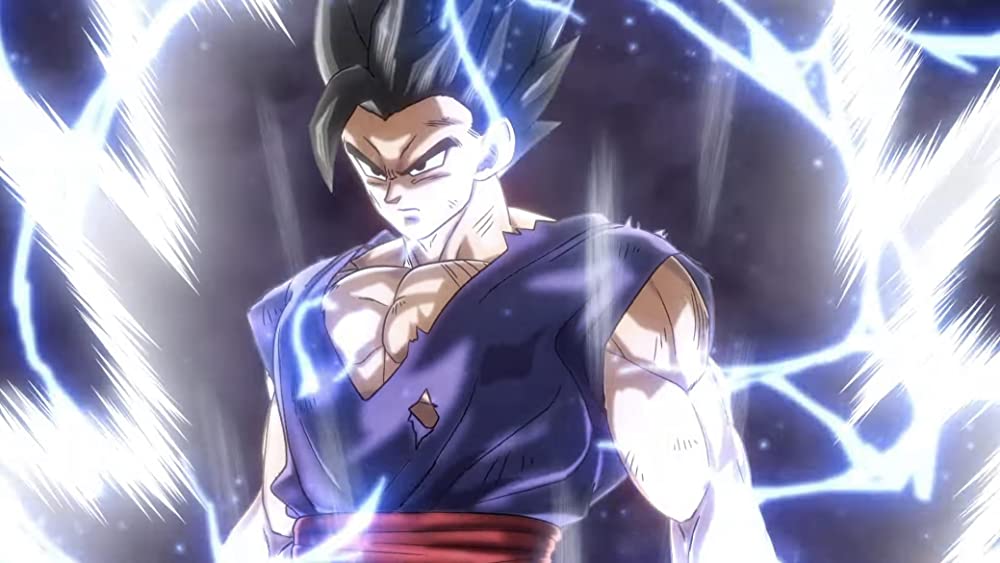 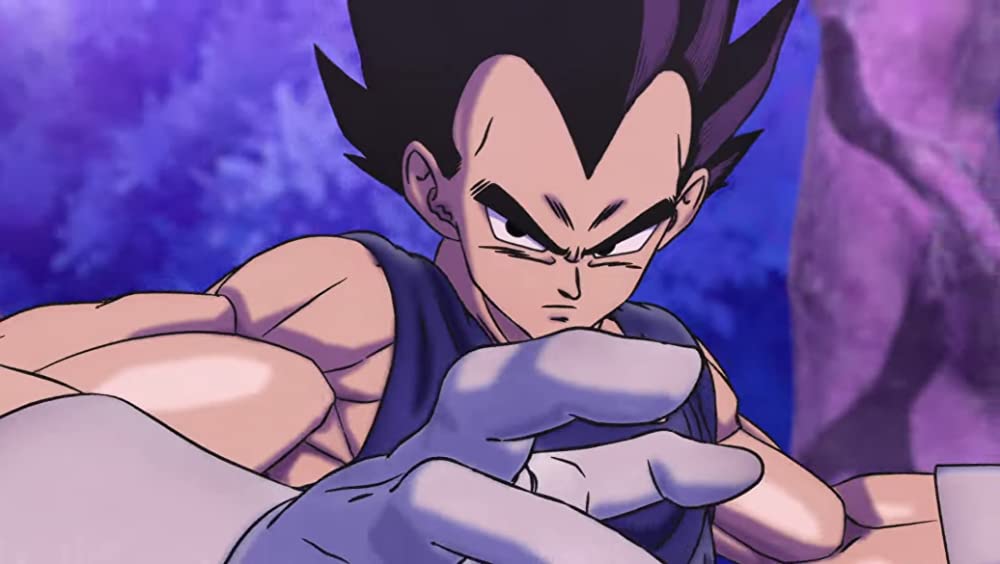 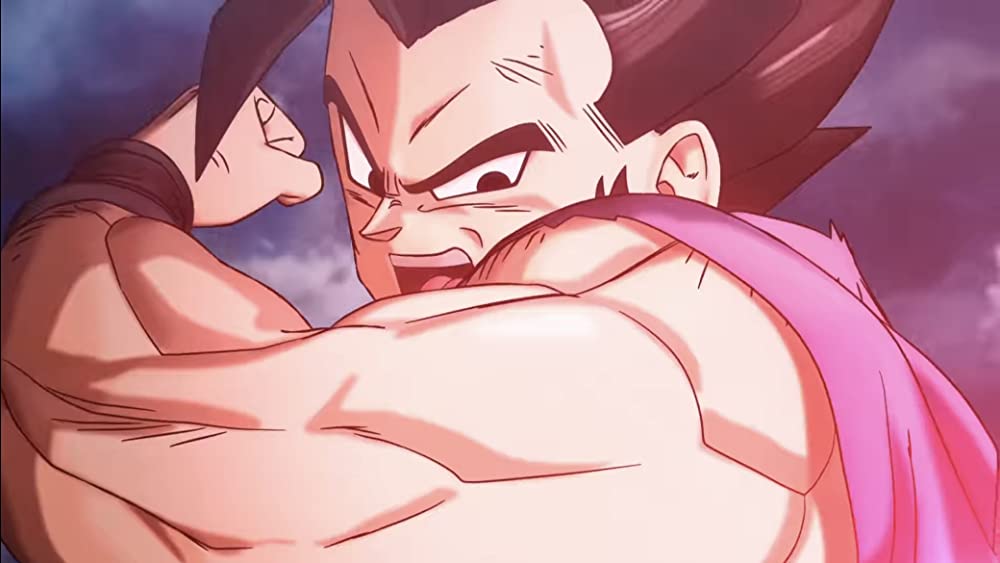 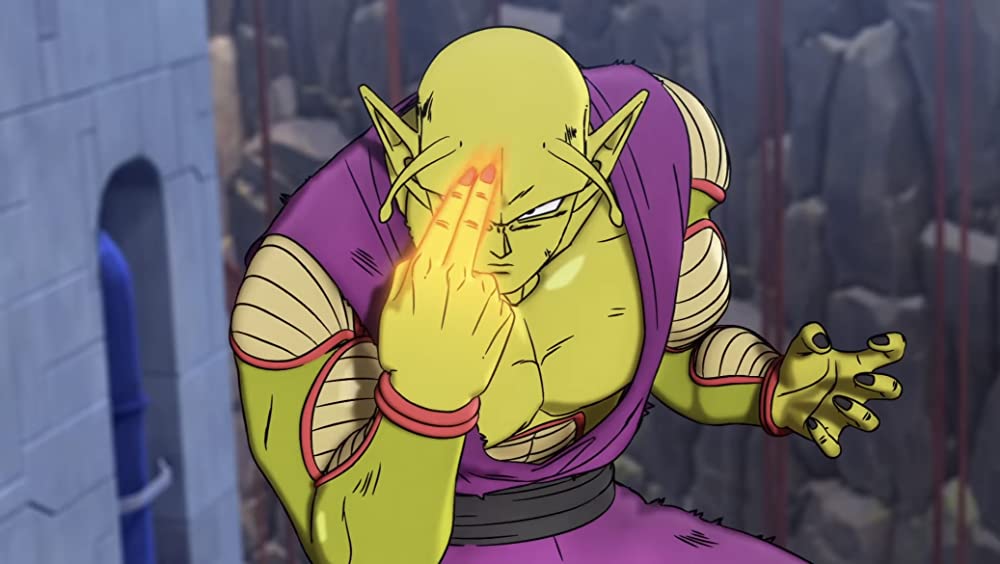 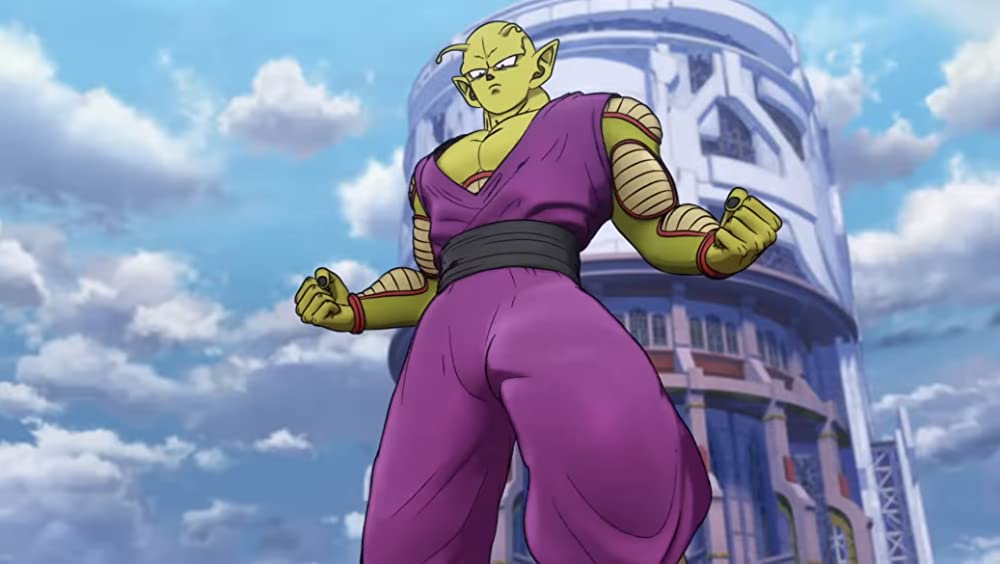 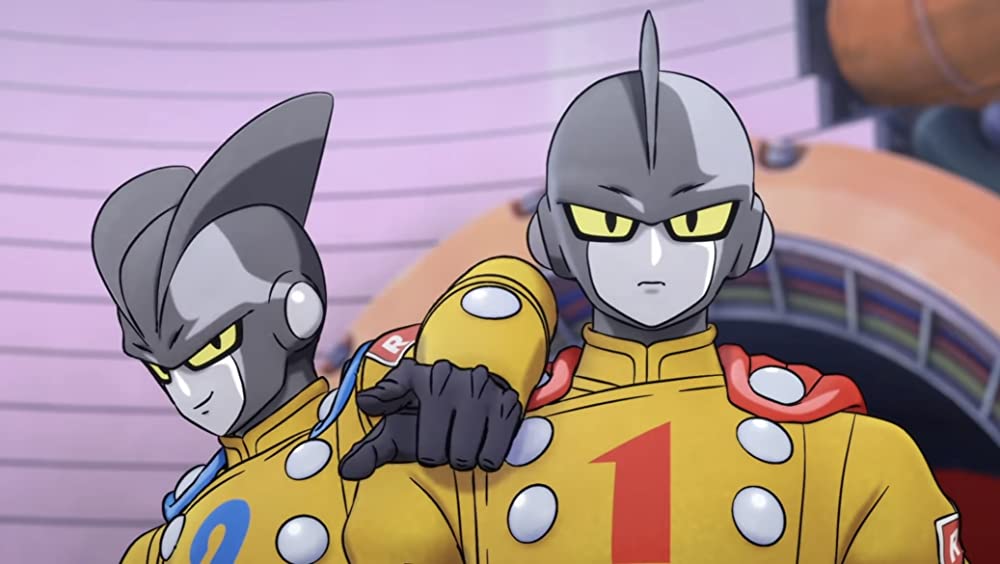