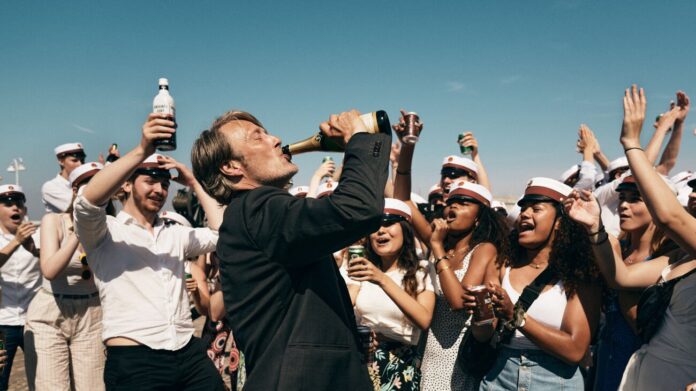 Just a day after winning the award for best international film at the 2021 Oscar, it was announced that the Danish ‘Druk – Another Round’ will win a Hollywood remake.

According to Deadline, the remake will be produced and will feature Leonardo DiCaprio (“ The Wolf of Wall Street ”), who acquired the rights through his production company Appian Way.

The rights to the film sparked a bidding war in Hollywood, with names of the caliber of Jake Gyllenhaal and Elizabeth Banks vying for the remake.

The film is directed by Thomas Vinterberg. He also signs the screenplay alongside Tobias Lindholm.

Inspired by the theory of a Norwegian philosopher who says that man was born with a very low blood alcohol level, a group of friends, all teachers eager to escape the daily grind, begin to experiment with large quantities alcohol. First, the experiment is successful, but at some point everything escalates.