Warner Bros. released another trailer to promote the debut of “Dune,” an epic science fiction movie directed by Dennis Villeneuve and based on the classic Frank Herbert novel.

The preview begins with a narration from Chani (Zendaya), who communicates with Paul Atréides (Timothée Chalamet) through a dream to alert on the precarious situation of his people, the Fremen.

Next, we see Baron Harkonnen (Stellan Skarsgård) plotting the downfall of House Atreides so that his family can maintain brutal control over the planet Arrakis and produce the universe’s most precious substance, Spice Melange.

Check it out, along with individual posters: 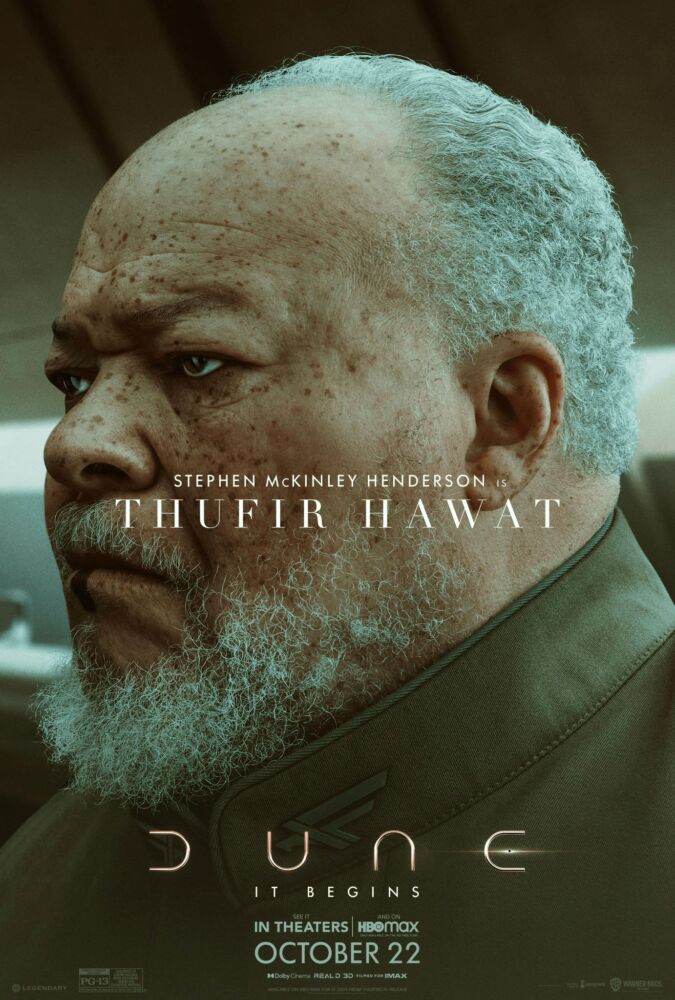 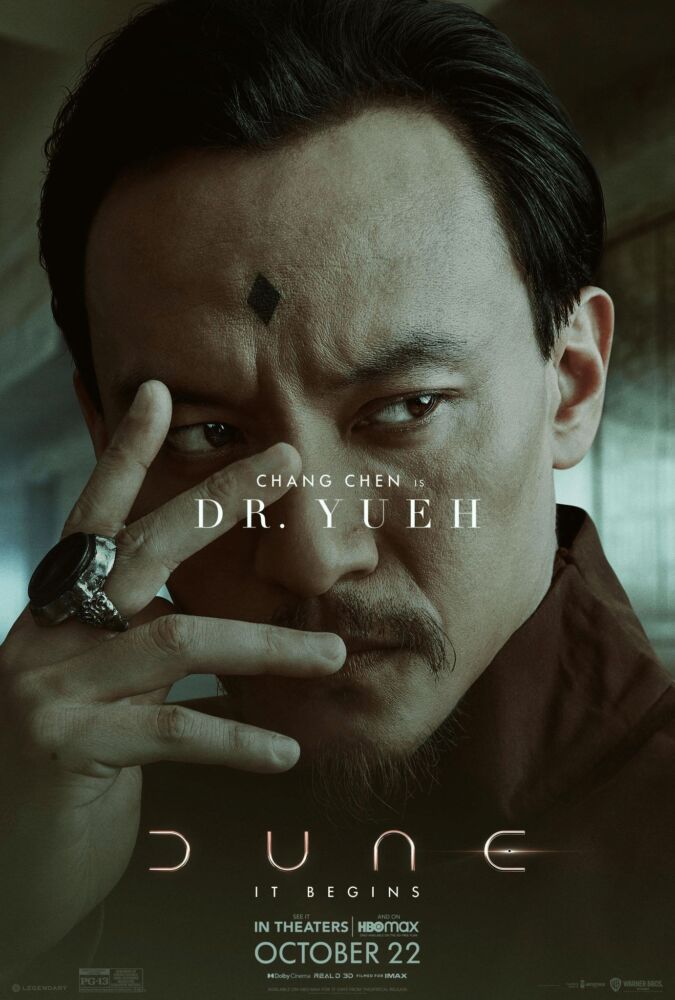 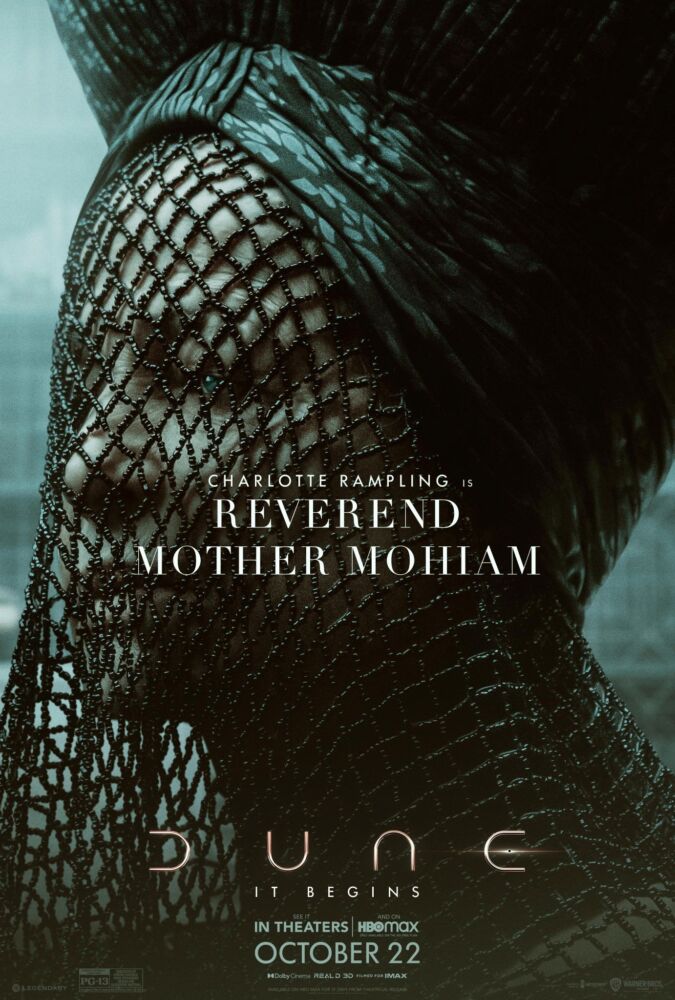 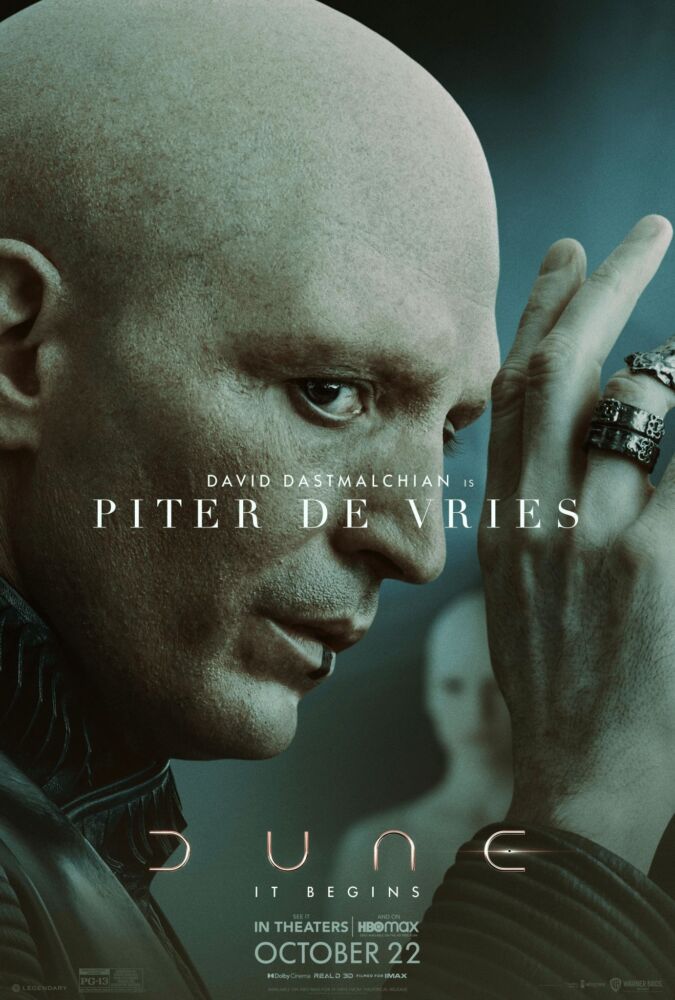 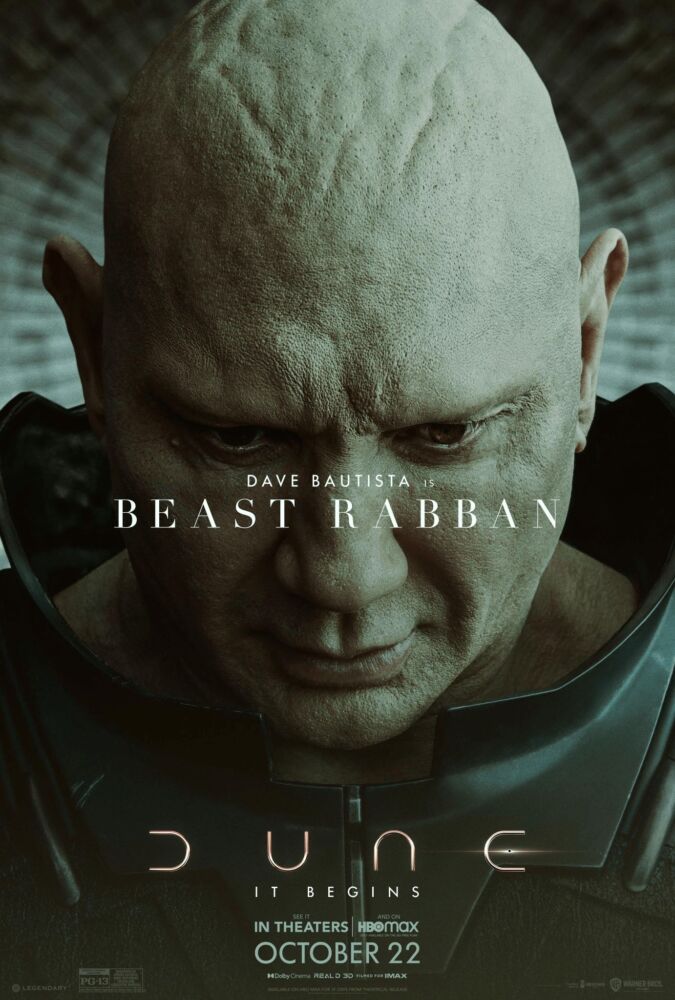 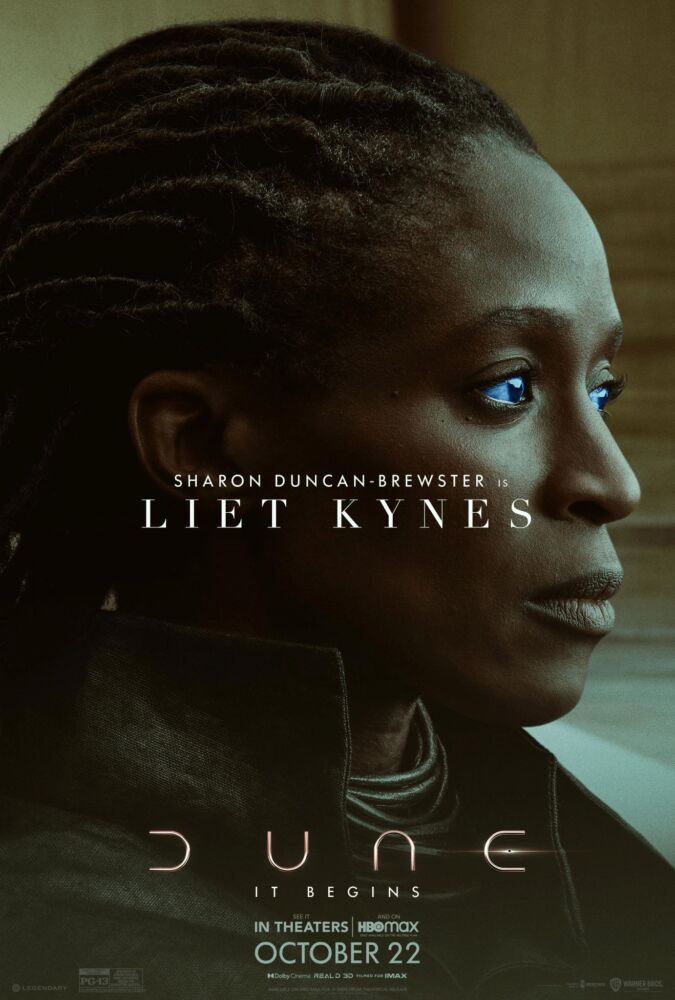 The plot follows Paul Atreides, a bright and talented young man born with a great destiny beyond his comprehension, who must travel to the most dangerous planet in the universe to secure the future of his life, his life. family and its people. As evil forces explode in conflict over the planet’s most precious resource – a commodity capable of unleashing humanity’s greatest potential – only those who can subdue their fear will survive.