So far ‘Duna’ fans have only had brief glimpses of villainous Baron Harkonnen (Stellan Skarsgard) in the trailer released a few months ago.

However, McFarlane Toys is launching a line of toys based on the adaptation and has revealed a more detailed look at the villain.

The toys were probably announced now as the adaptation directed by Denis Villeneuve was originally scheduled for December of this year.

However, Collider reported that the debut has been postponed until October 2021 due to closures caused by the coronavirus pandemic. 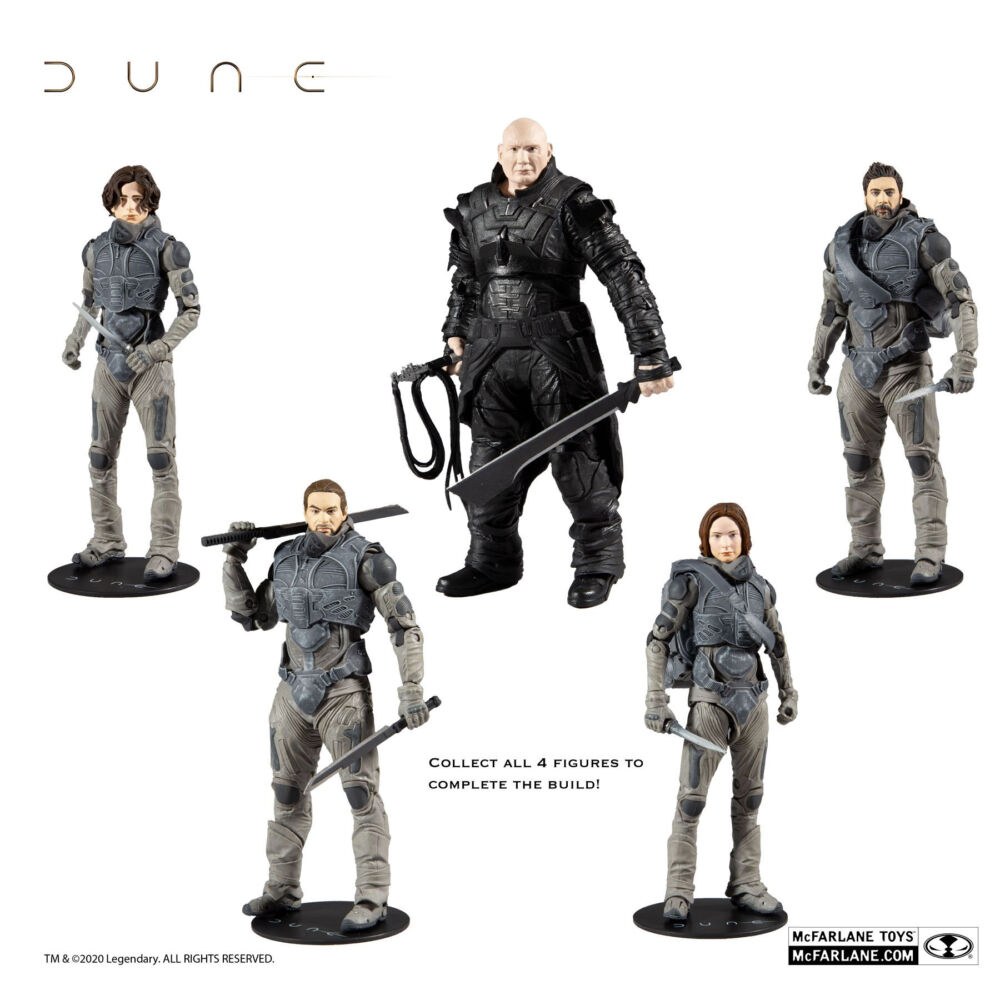 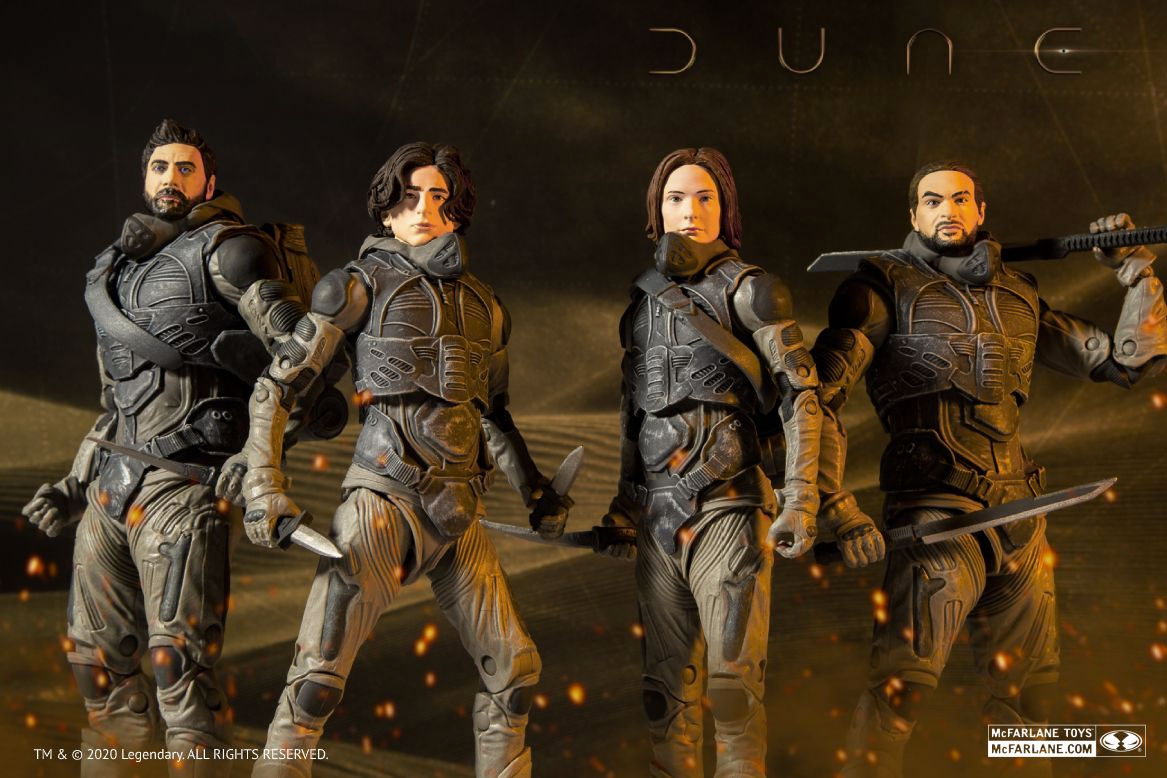 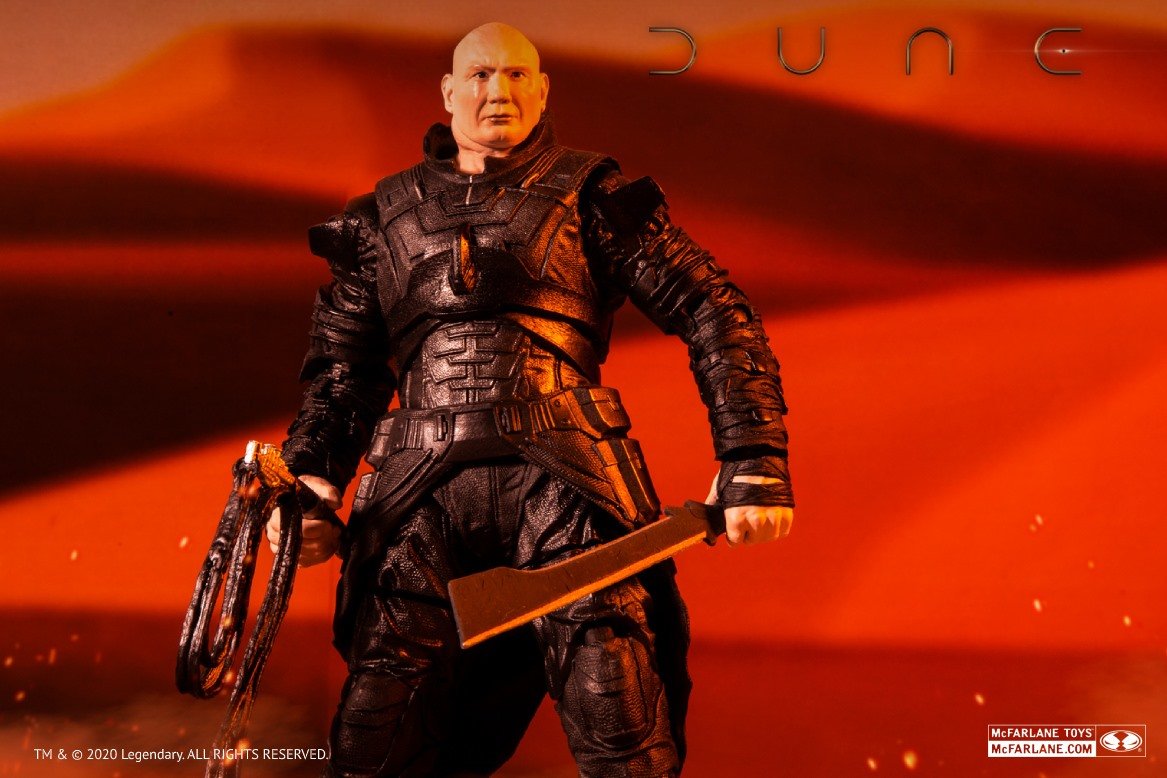 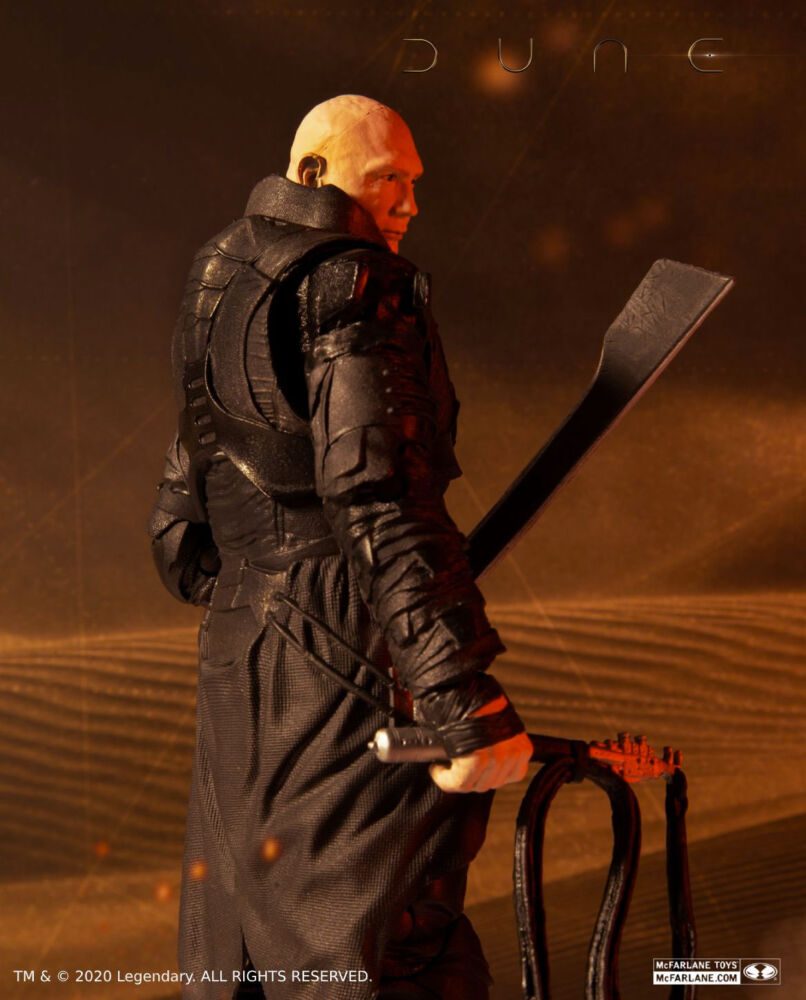 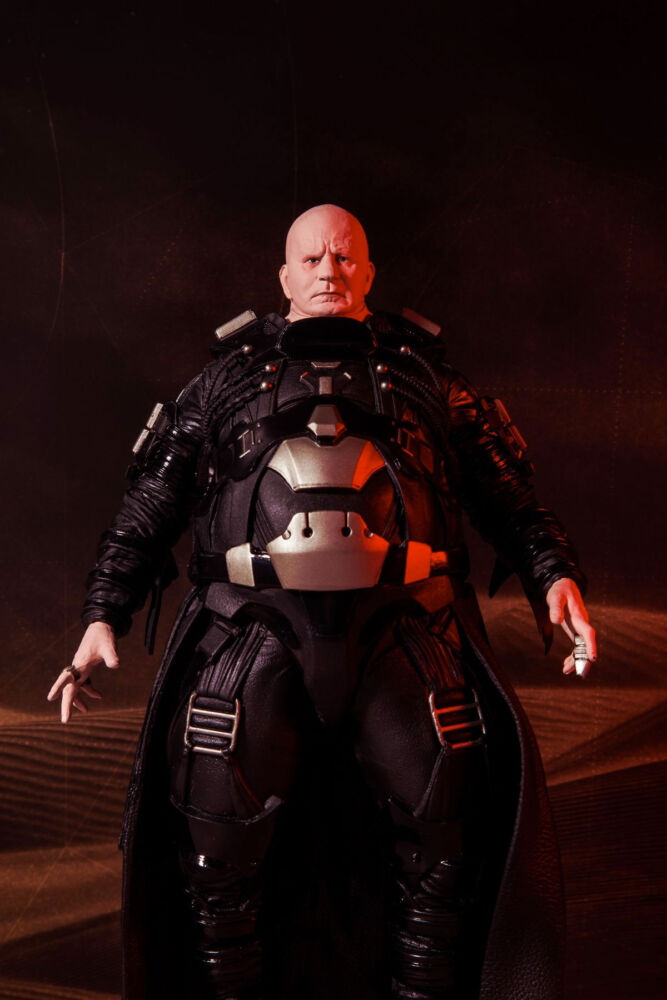 Mythical and thrilling hero’s journey, ‘Dune’ tells the story of Paul Atreides, a brilliant and talented young man born with a great destiny beyond his comprehension, who must travel to the most dangerous planet in the universe for guarantee the future of his life, the family and its inhabitants. As evil forces explode into conflict over the planet’s most precious resource – a commodity capable of unlocking humanity’s greatest potential – only those who can master their fear will survive. 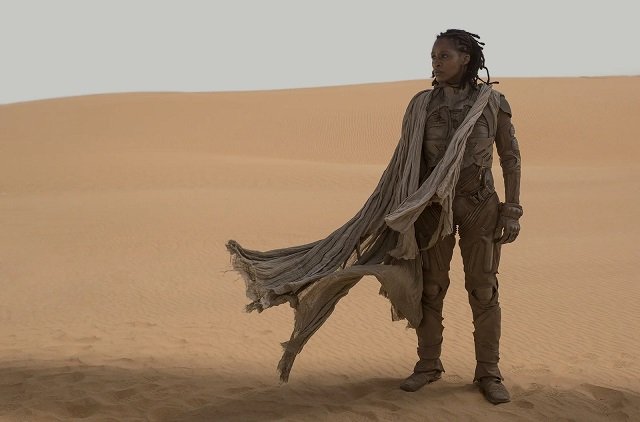 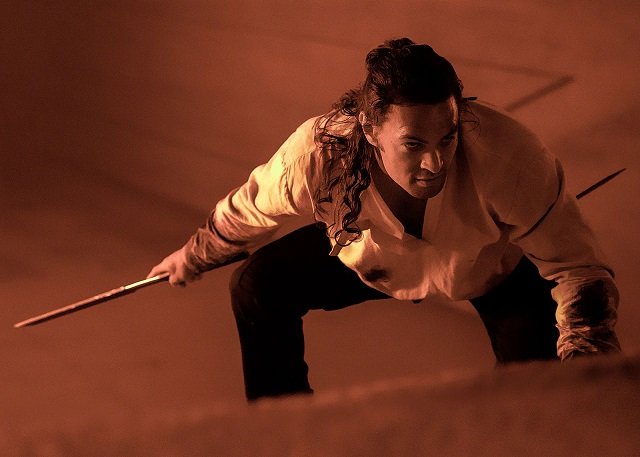 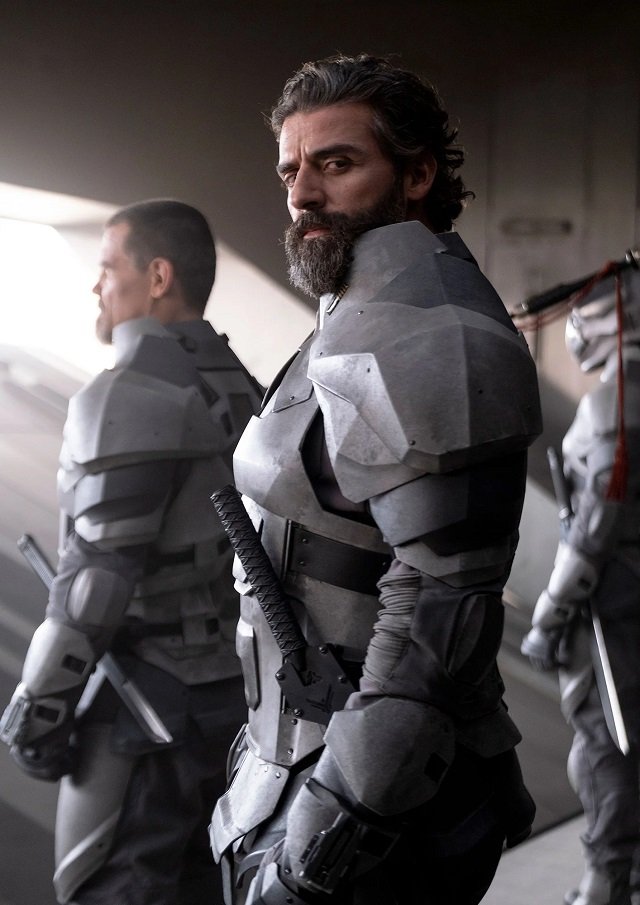 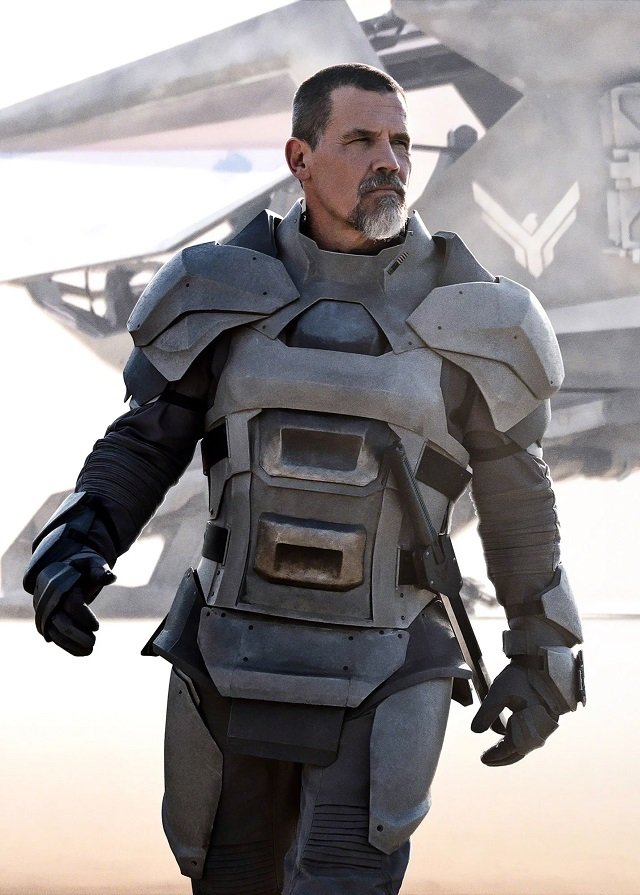 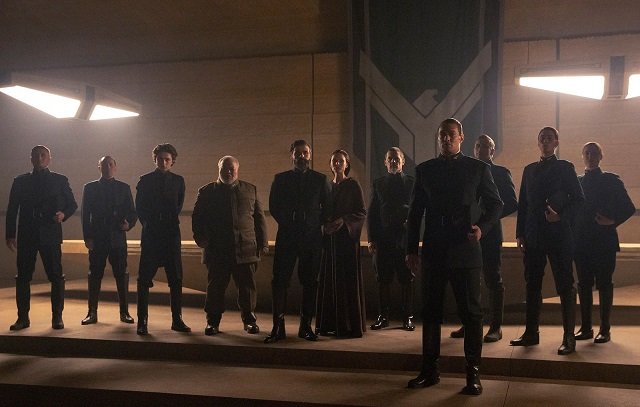 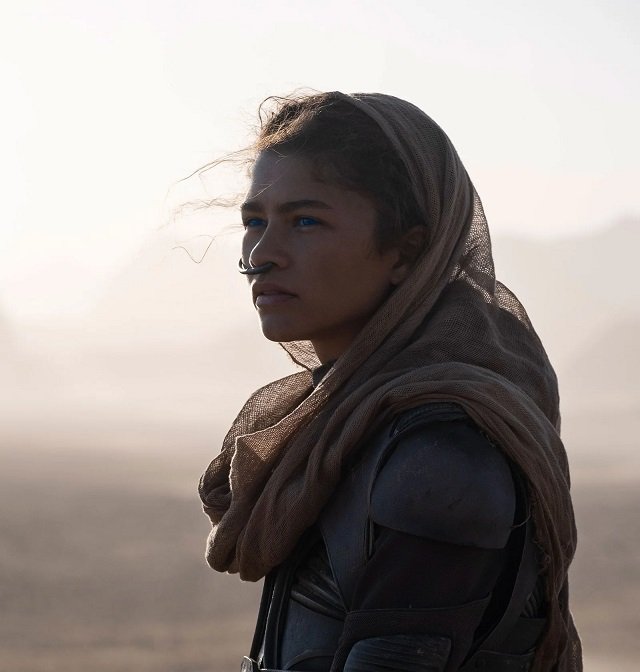 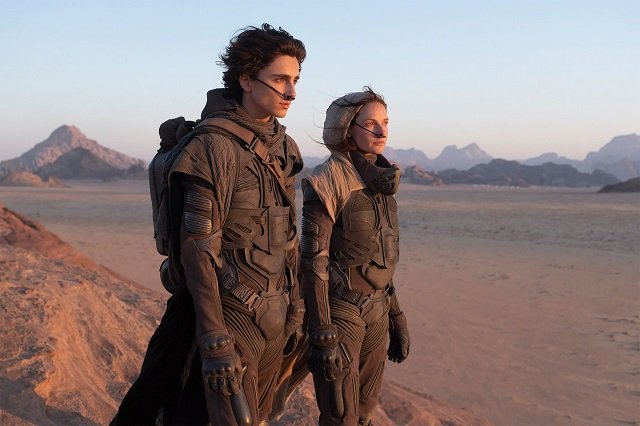