According to The Hollywood Reporter, actor Regé-Jean Page has joined the cast of the new adaptation of ‘Dungeons & Dragons’, supervised by Paramount.

Details of her role have not been disclosed.

In addition to the script, the duo Jonathan Goldstein and John Francis Daley will also be responsible for directing the film.

In 2000, a theatrical adaptation was launched, massacred by critics and failing at the box office. Years later, the film won two sequences produced directly in video, which are gladly ignored by the general public.

Created by Gary Gygax and Dave Arneson, the original “ Dungeons & Dragons ” was first released in 1974.

New information on adaptation is expected to be released soon. 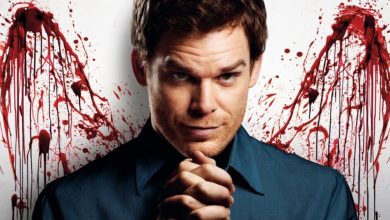 ‘Dexter’: Revival could have more than one season, suggests Michael C. Hall 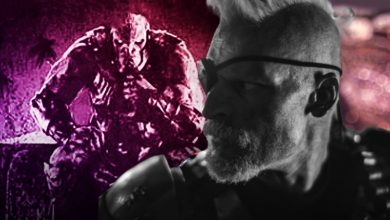 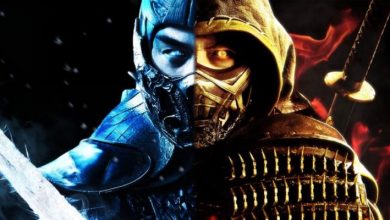 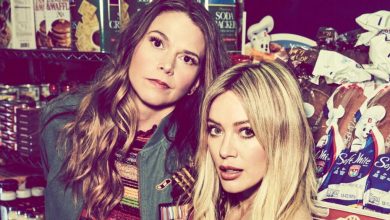 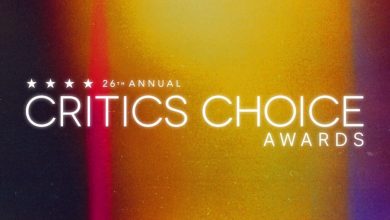 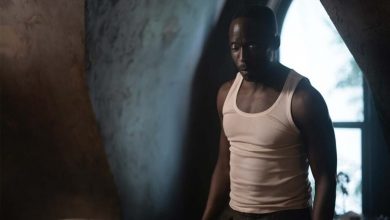