TotalFilm has released the first official sequence of Dwayne Johnson as the anti-hero “Black Adam”. 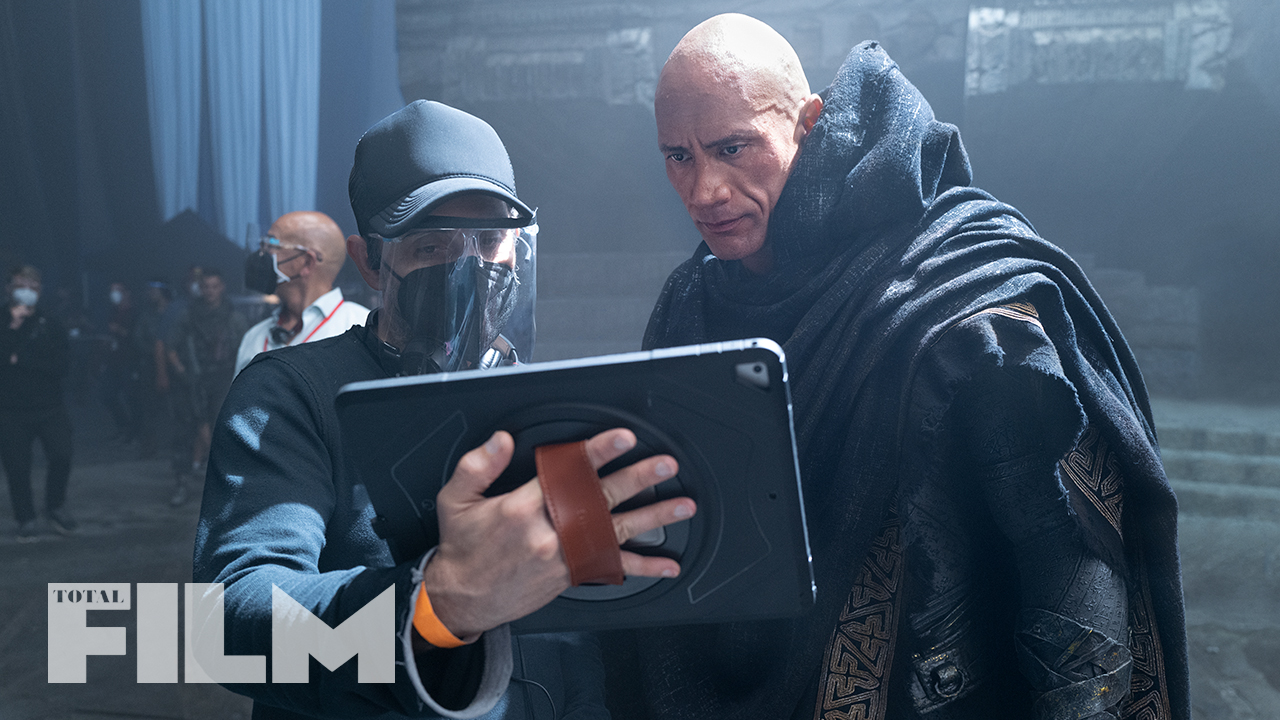 On the cover of the magazine, the star is presented as the anti-hero who promises to compete with Shazam (Zachary Levi) in the future of DCEU.

“The world needed a hero, he got me instead. Black Adam. Our exciting @SevenBucksProd features exclusive global coverage for the next issue of @Totalfilm. In these pages, I share my 10-year journey of bringing disruptive Khandaq to the big screen. “

“The world needed a hero, instead they got me ~ Black Adam⚡️

Our exciting @SevenBucksProd #BlackAdam provides exclusive worldwide coverage for @totalfilm.
In these pages, I share my 10-year journey of bringing disruptive Khandaq to the big screen.
Available for purchase THIS THURSDAY⚡️ pic.twitter.com/oTdpuokUyN

A few weeks ago, Johnson spoke with Collider about the long-awaited film and revealed that he has already seen the first cut of the adaptation.

When asked about her reaction to seeing the result, the star was honest when he said:

“I’m very happy with what we did, but I’m still not happy, we are working to give the best of ourselves. The teaser unveiled about three weeks ago was a good indicator of what we’re up to, but there’s still a long way to go before we reach the level of perfection we wanted from the start.

He went on to praise the work of director Jaume Collet-Serra and hope the film might lead to the building of a franchise.

“I think Jaume did a great job. “Black Adam” is the type of film that from the start had the ideal structure to be something unique. I think that’s really important as we look to build the character, as we look to build a franchise. Together with the Justice Society of America, we will present and develop them properly as well. “

Previously, producer Hiram Garcia spoke with Variety (via Comic Book) and promised to deliver an intense, frenzied and entertaining film.

“We just saw the director’s version. I’m so excited. Look, you go into this business and dream about things you want to do, and I’ve always wanted to make a superhero movie. Everyone involved dreamed of doing it. So to finally have our superhero movie, see the rough cut finished, and realize that we have something special here… I think the fans are going to love it.

“Dwayne gave it his all in this movie, and Black Adam is a very different antihero than what we’re used to seeing, he’s very different from Shazam or Superman. I’m sure people will love this. is frantic, it’s intense, but it’s also going to be fun and I think the world is ready for that.

So, are you anxious too?

Recalling that “Black Adam” will not be presented until July 2022.