The 4th season of the popular “Dynasty” series has won a new and luxurious poster, which highlights the main cast. 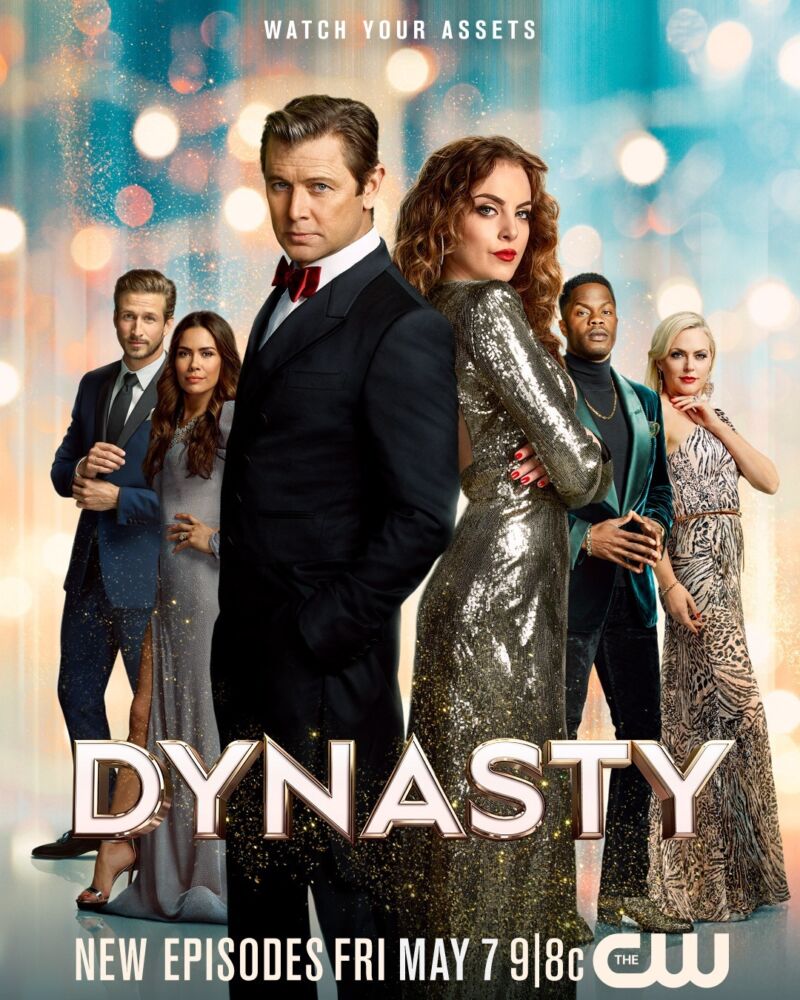 The next cycle opens on May 7.

Don’t forget that “Dynasty” is already renewed for the 5th season!