Even before the Fourth Cycle premiere, “ Dynasty ” was renewed for Season 5 by The CW for its 2021-2022 television season.

The series returns for new episodes in mid-May, with no confirmed date at this time.

Remember the teaser from the previous iteration: 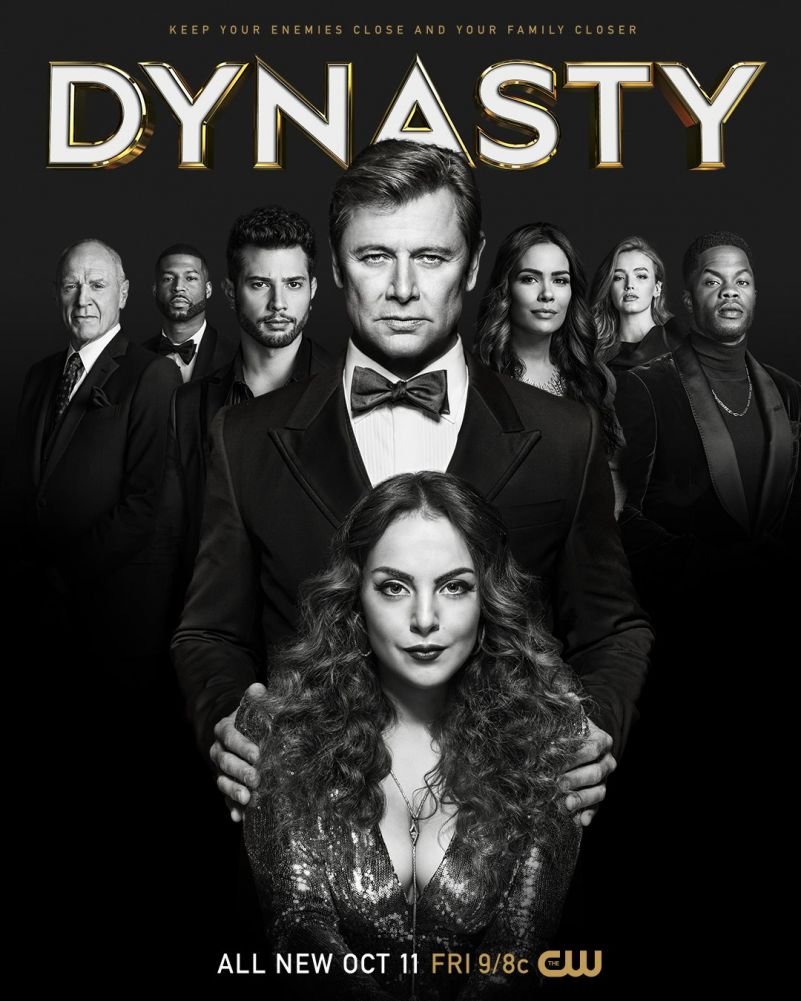