The Season 5 Christmas special of the “Dynasty” series got an intense teaser, which explores family tensions and the aftermath of Fallon’s death.

The episode will air on December 20 on the CW channel and has no release date in Brazil.

Remember that the first four seasons of the series are now available on Netflix. 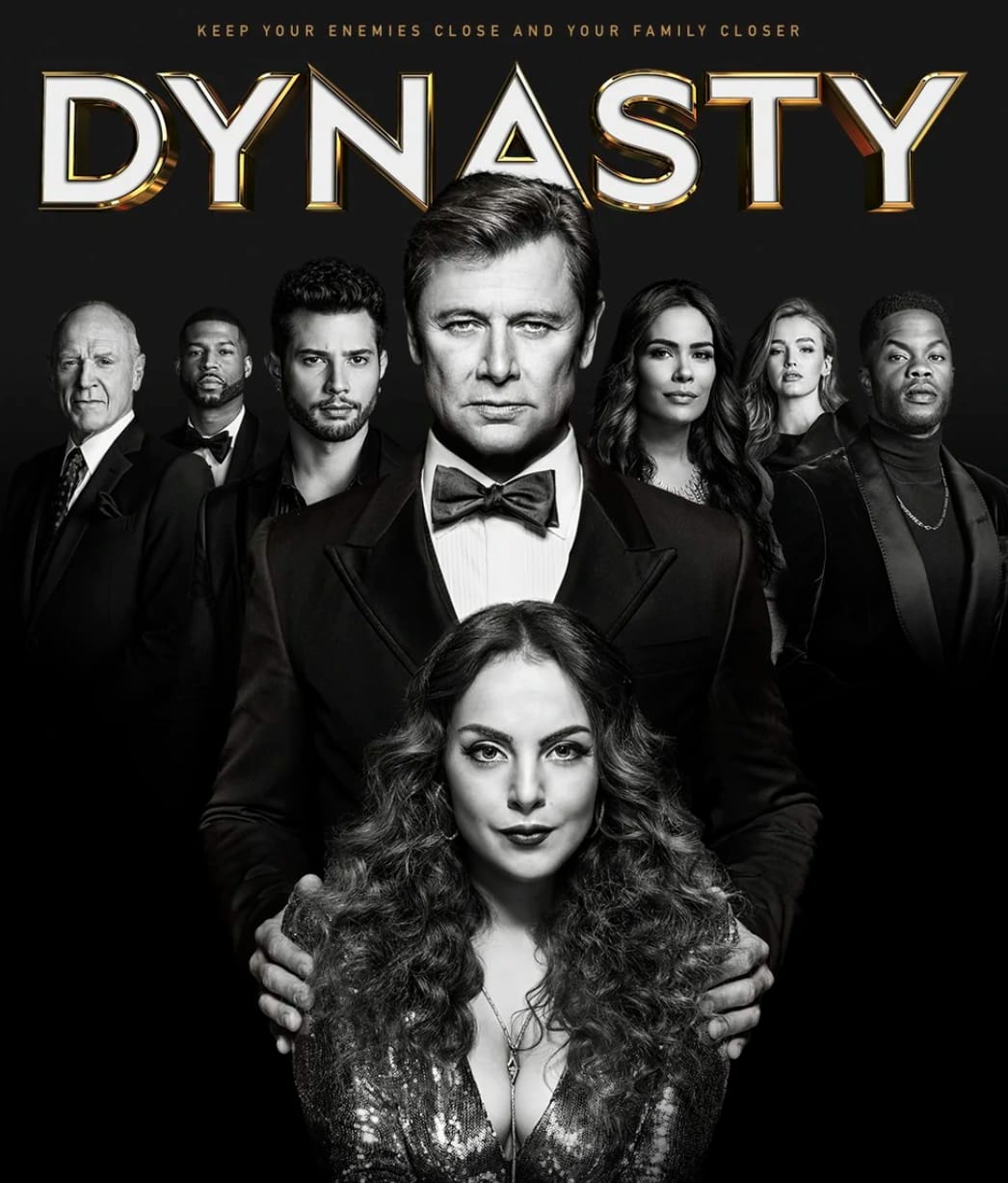