Recently, the electrifying science fiction ‘Beyond Skyline’ hit Netflix’s catalog, which has won over the platform’s subscribers by mixing futuristic themes, suspense and action.

Released in 2017, the feature film is a sequel to “Skyline – The Invasion”, but takes place at the same time as the events of the first film, released in 2010.

Written and directed by Liam O’Donnell in his first role, the sequel follows Detective Mark Coley (Frank Grillo) as he attempts to survive and push his limits during an alien invasion of Earth.

In an attempt to find his missing son, he invades an alien ship and lands in Southeast Asia, where he forms an unexpected alliance with a group of rebels battling alien tyranny.

Uniting his will with the military logistics of the rebel group, Coley begins a mission to destabilize the alien base, rediscover his son, and end the enemy’s grip once and for all.

However, the critical acceptance was quite reasonable, giving the film 67% positive ratings on Rotten Tomatoes.

Even with average reception, a third film was released in 2020 to round off the trilogy, but it is not yet available on Netflix. 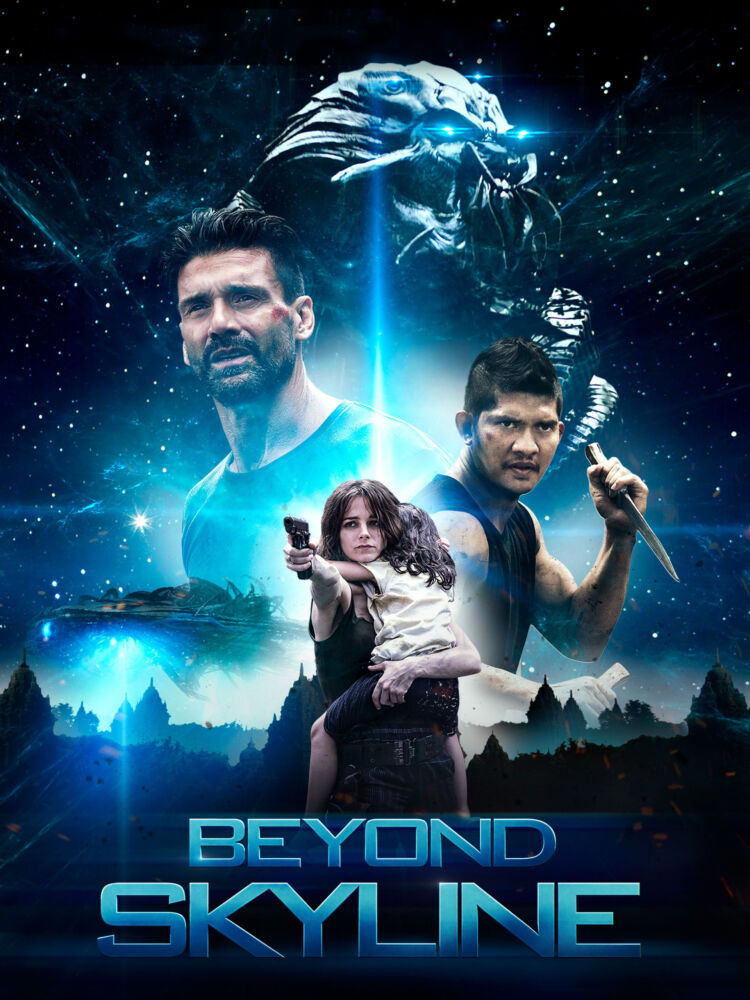