According to The Verge, the Boggs family home in the movie “Edward Scissorhands” is for sale in the North American real estate market.

The interior and exterior of the house have remained largely unchanged from the time the movie was shot, and the only changes were updates to the paintings and some furniture.

Located in Lutz, Florida, the three-bedroom, two-bathroom residence is valued at $ 224,000 and is garnering a lot of interest from fans of the classic, led by Tim Burton and launched in 1990.

In an interview with the portal, brokerage firm Stacie Savoy said she was surprised by so many purchase offers and could barely handle so many phone calls:

“I know the movie has a lot of fans, but I never expected such an interest in the house. I get a lot of calls every day and it seems like the fans are the only ones interested.

Savoy explained a bit of the history of the house and said Burton chose it because of some quirky detail.

“Tim Burton himself chose the house while he was here in Florida to explore the surroundings. Heard he liked the way the clouds form here and started looking for a house, that’s all I know.

Discover some images of the property: 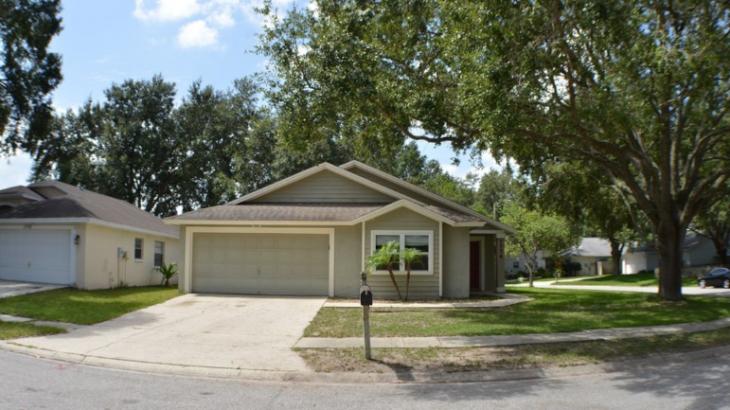 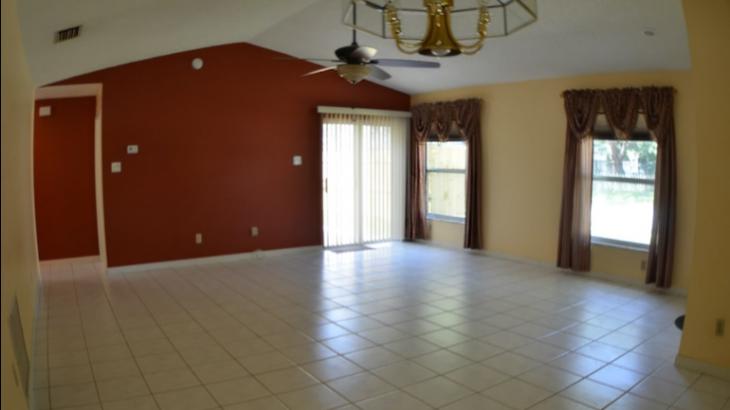 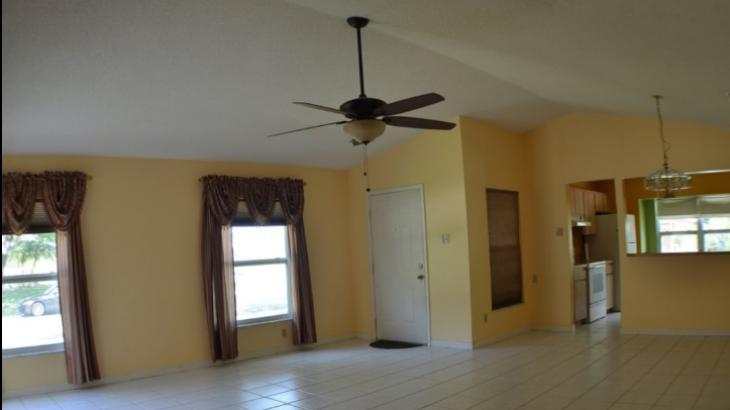 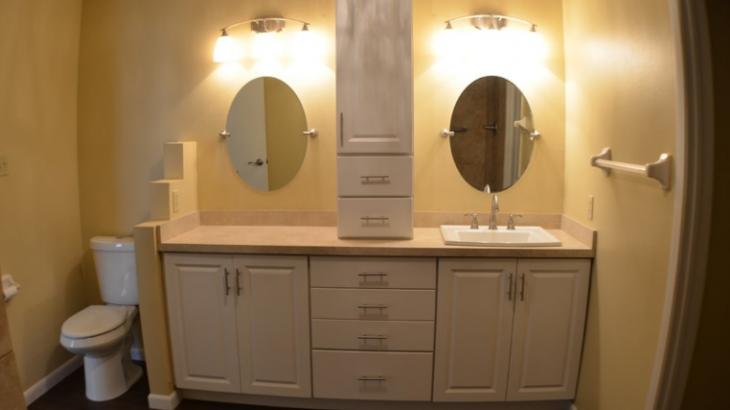 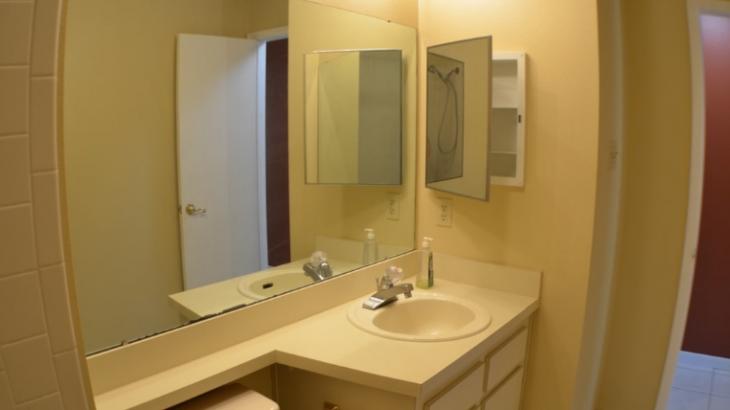 With a budget of $ 20 million, the film was a critical and public success, raising $ 86 million worldwide. In addition to accumulating 90% approval on Rotten Tomatoes.