Following the official teaser, Netflix released new promotional images for the 4th season of ‘Elite,’ the episodes of which open on June 18. 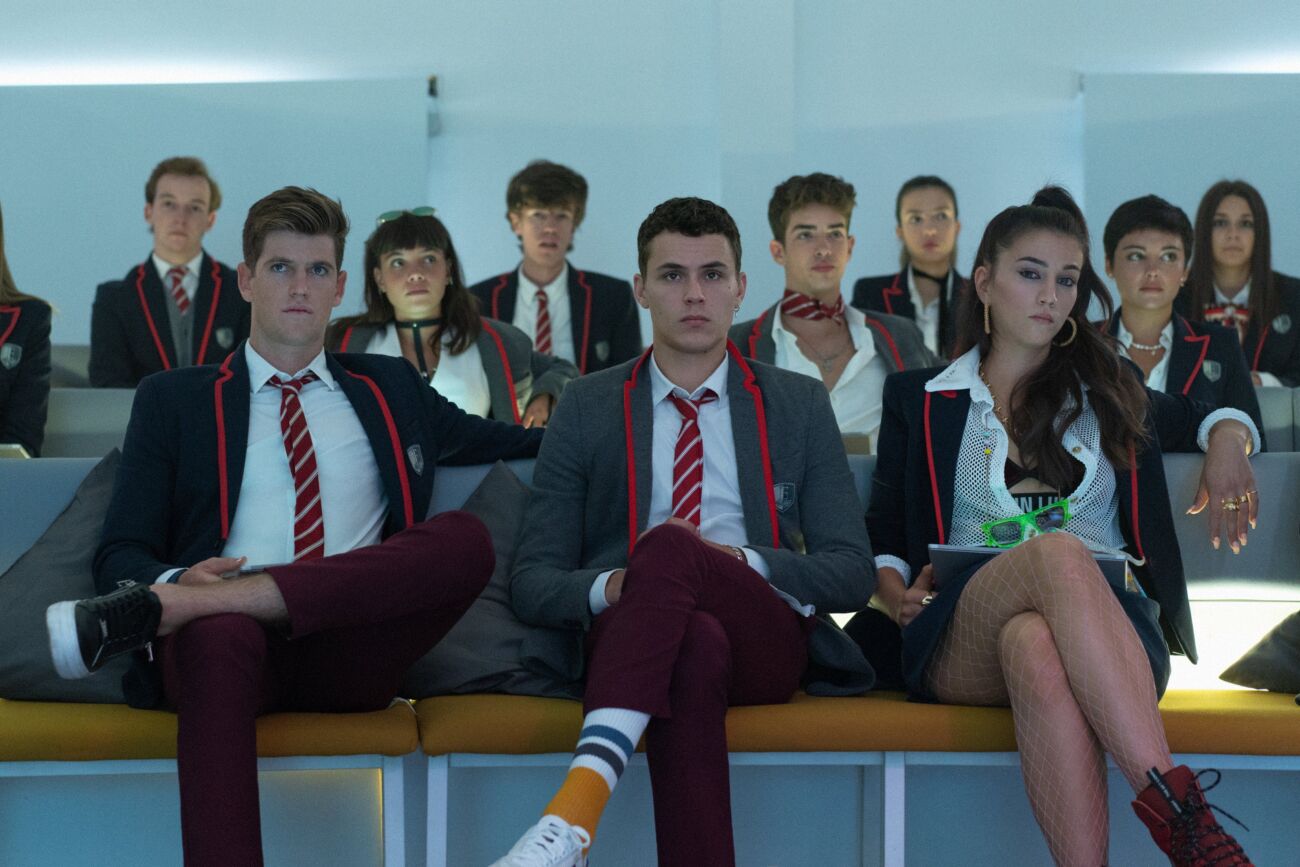 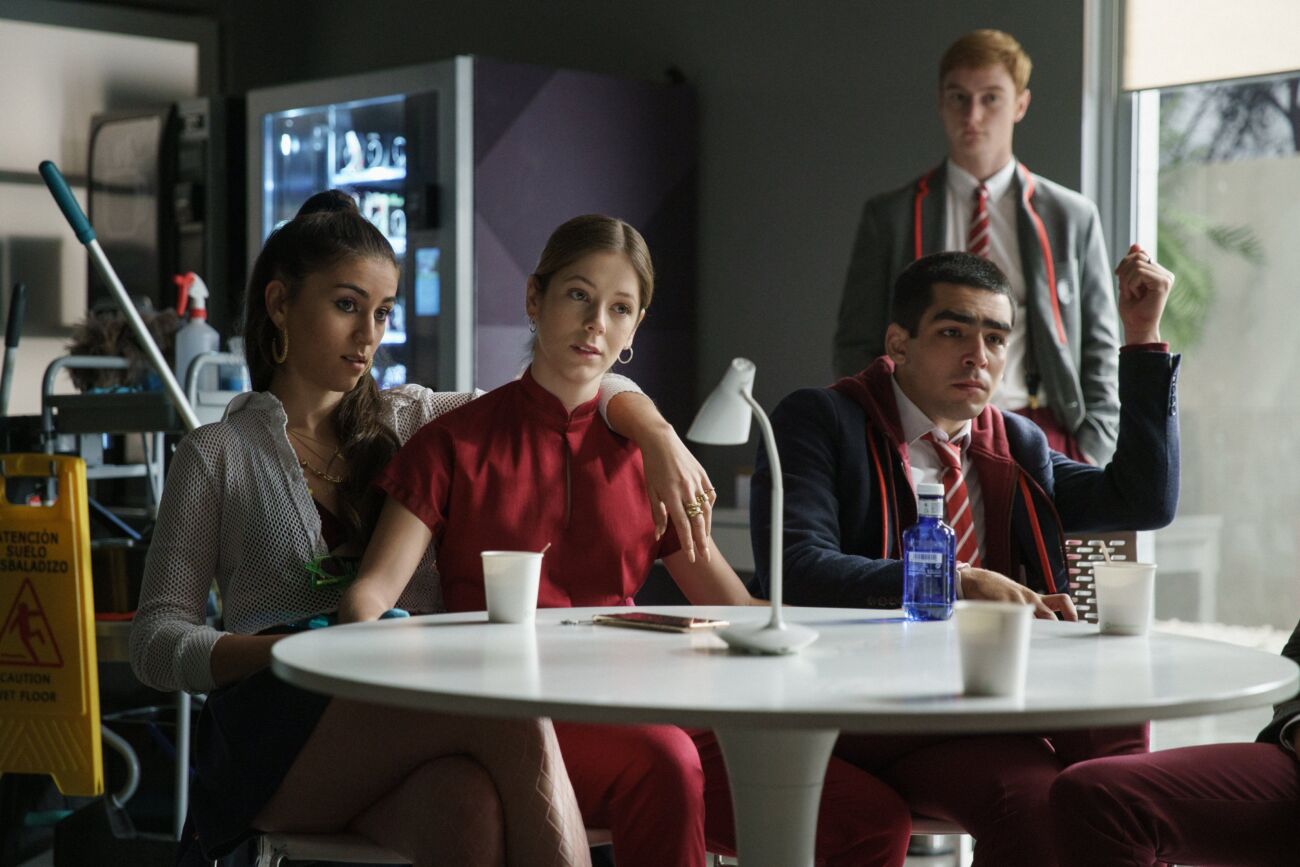 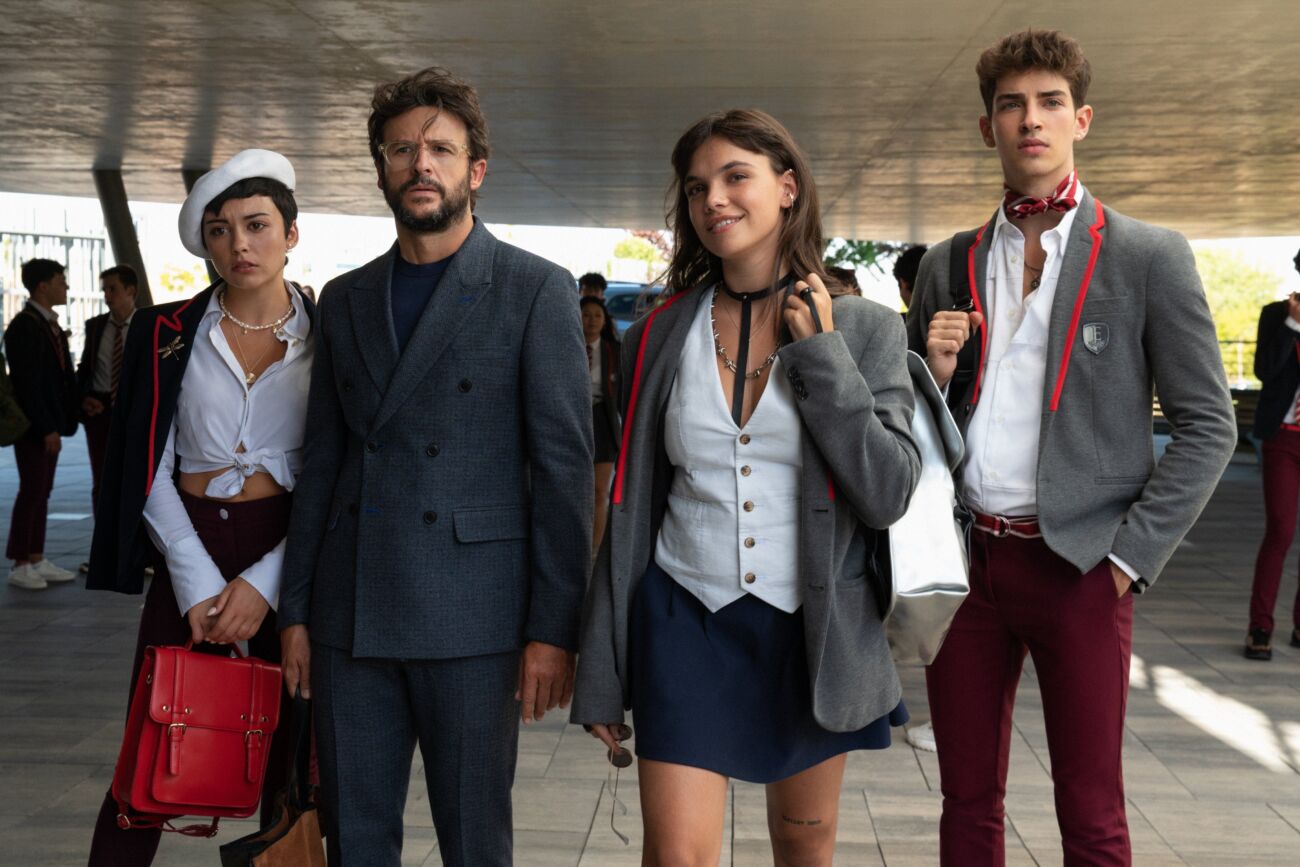 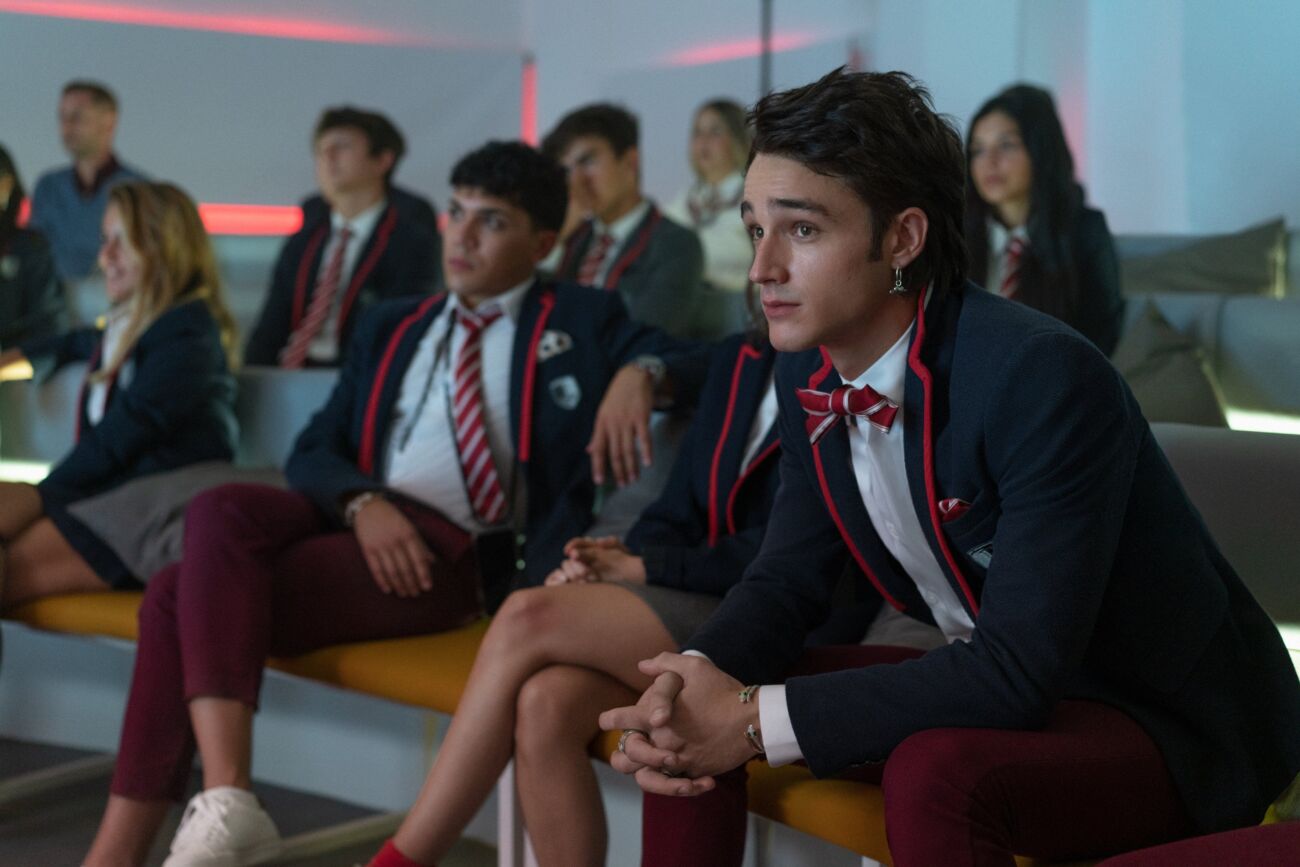 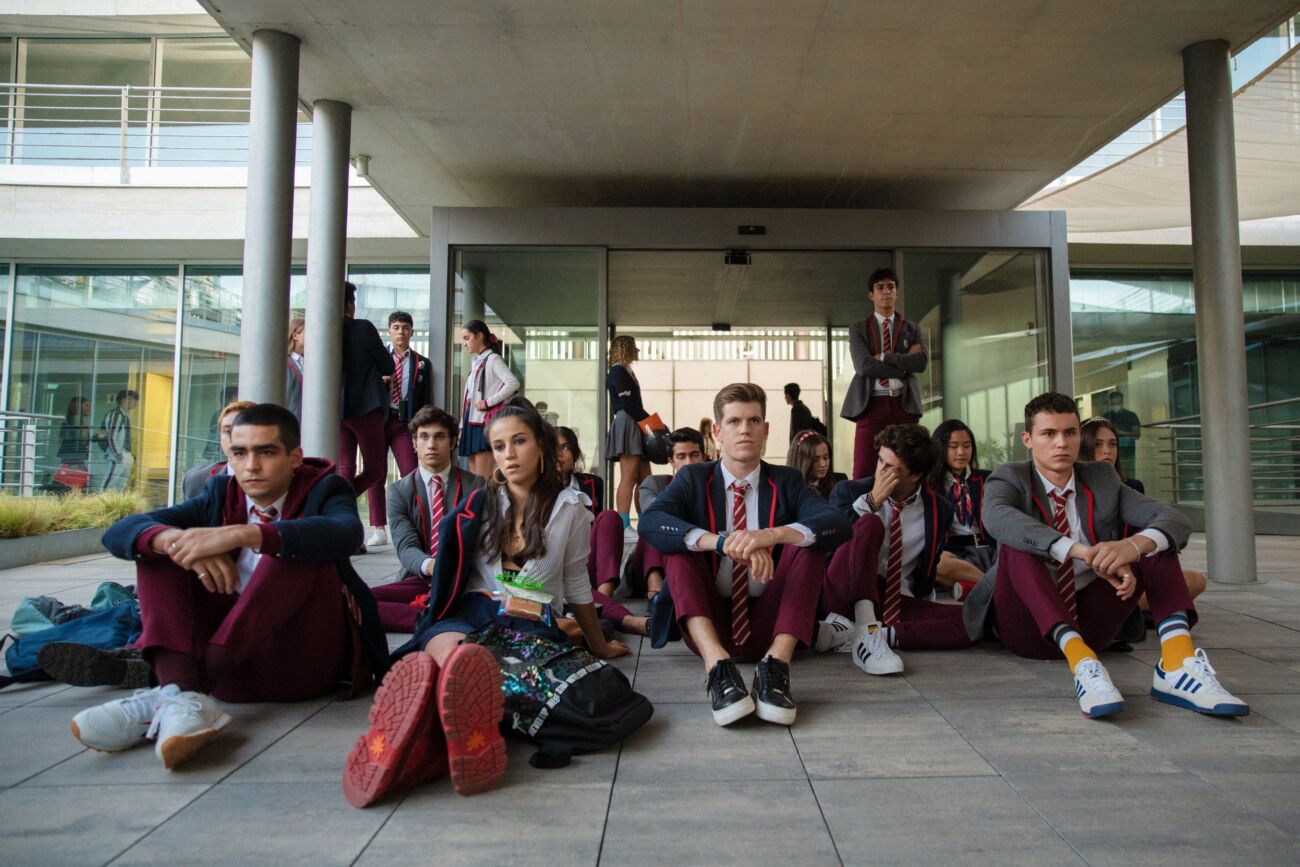 Paola did not like the direction of her character in the third season and asked to leave the series, signing a contract to return to another series in which she participated, “La Doña”. Expposto isn’t returning either, but recently starred in another Netflix miniseries called ‘Someone Must Die’.

Manu Rios, Carla Díaz, Martina Cariddi and Pol Granch are the new additions to the cast.