The fourth season of “ Elite ” has seen its recordings shut down and Netflix has released previously unseen photos showing the new cast interacting with the original.

As a fan, I feel compelled to unfold and warn that the recording of the fourth season of Elite has ended. .T️ pic.twitter.com/c84DbCZEd8

Two other protagonists will leave the cast of “Elite” after the fourth season. Itzán Escamilla and Omar Ayuso will not return as Samuel and Omar after next year.

In an interview with Hola !, Escamilla spoke of Samuel’s farewell.

“At the same time that I wanted to end my participation, it is clear that I will miss you. It was like going to school: we go there, we get involved and then we miss it, even if we want to do something else ”.

Danna Paola didn’t like the direction of her character in the third season and asked to leave the series, signing a contract to return to another series in which she was a part, “La Doña”.

Manu Rios, Carla Díaz, Martina Cariddi and Pol Granch are the new additions to the cast.

Look at the pictures: 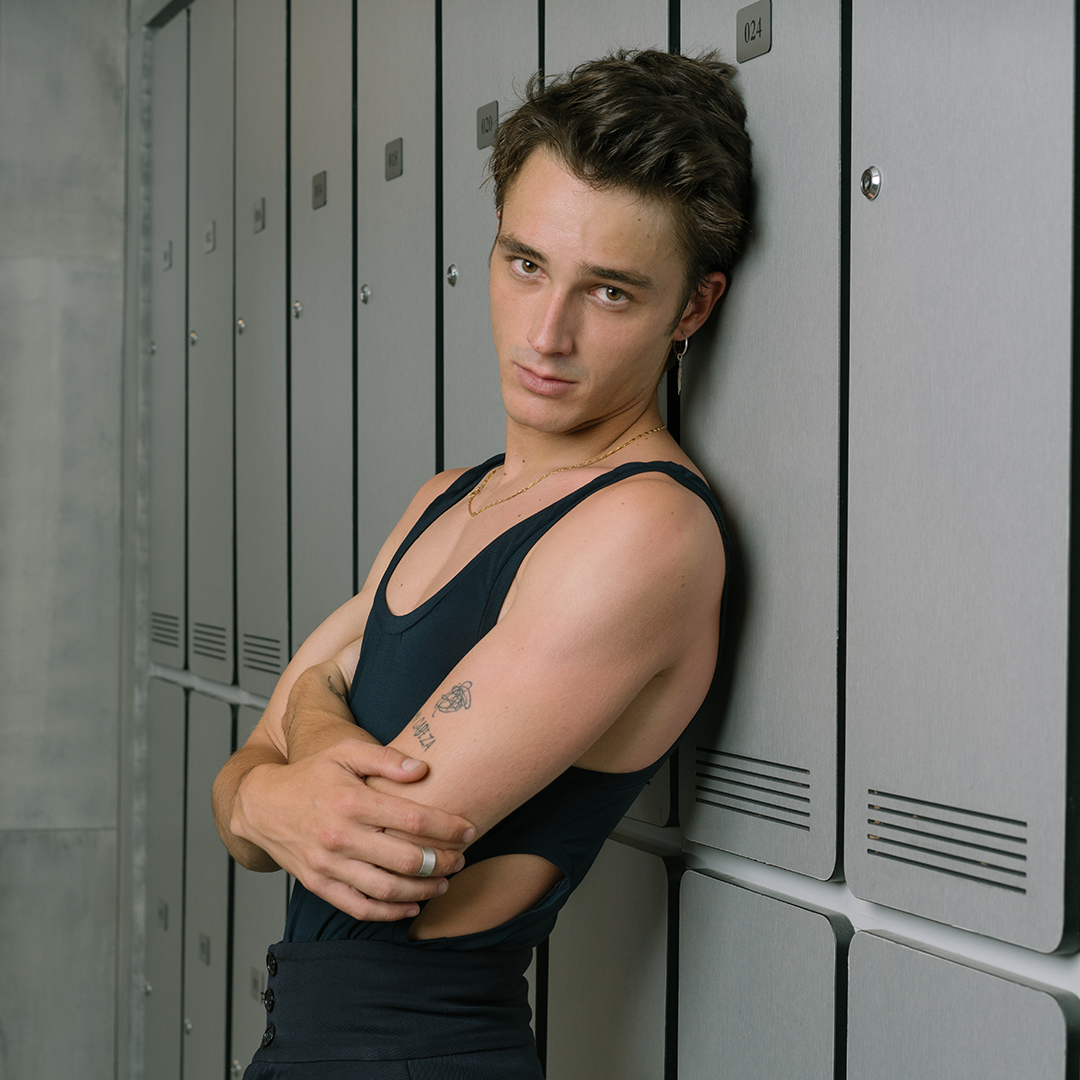 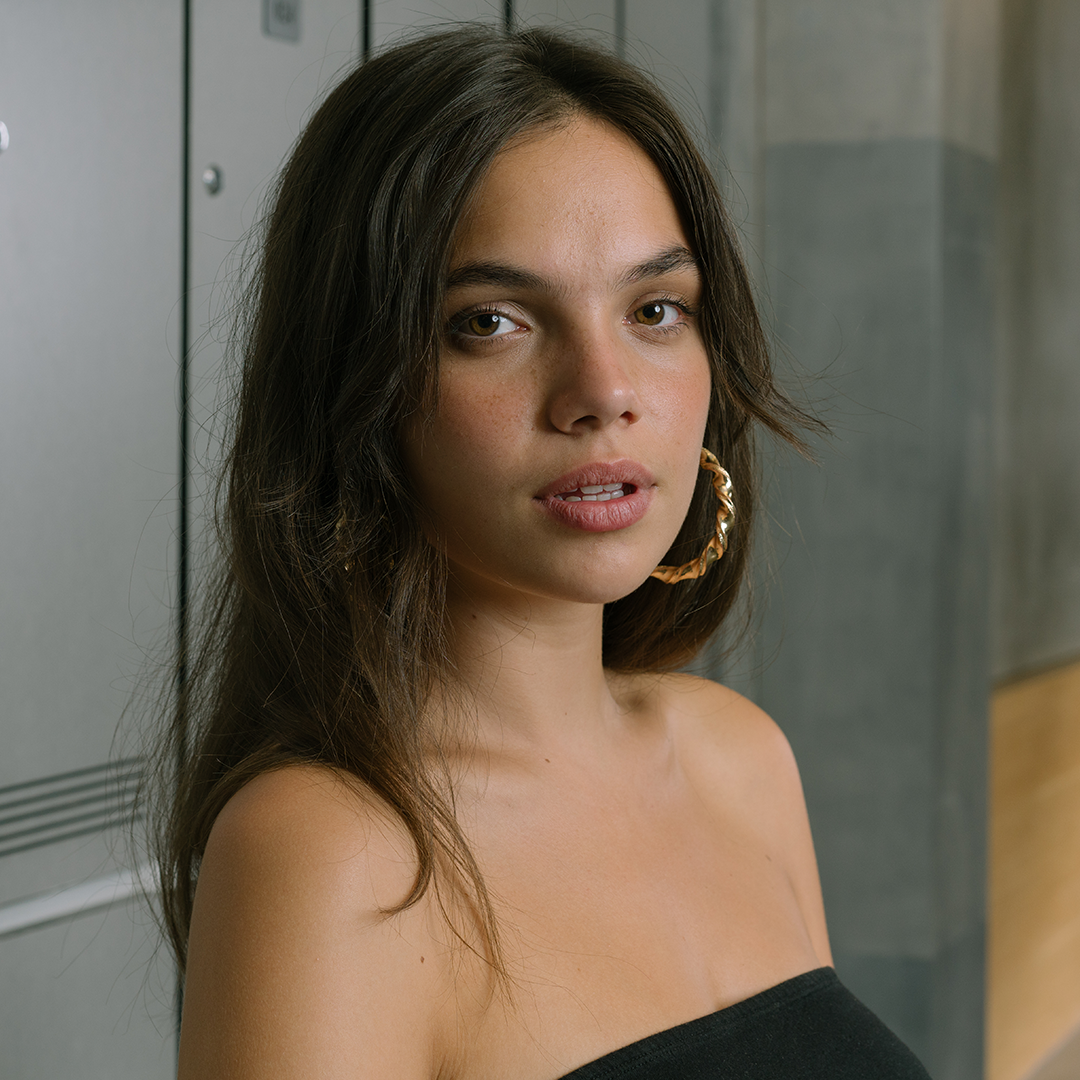 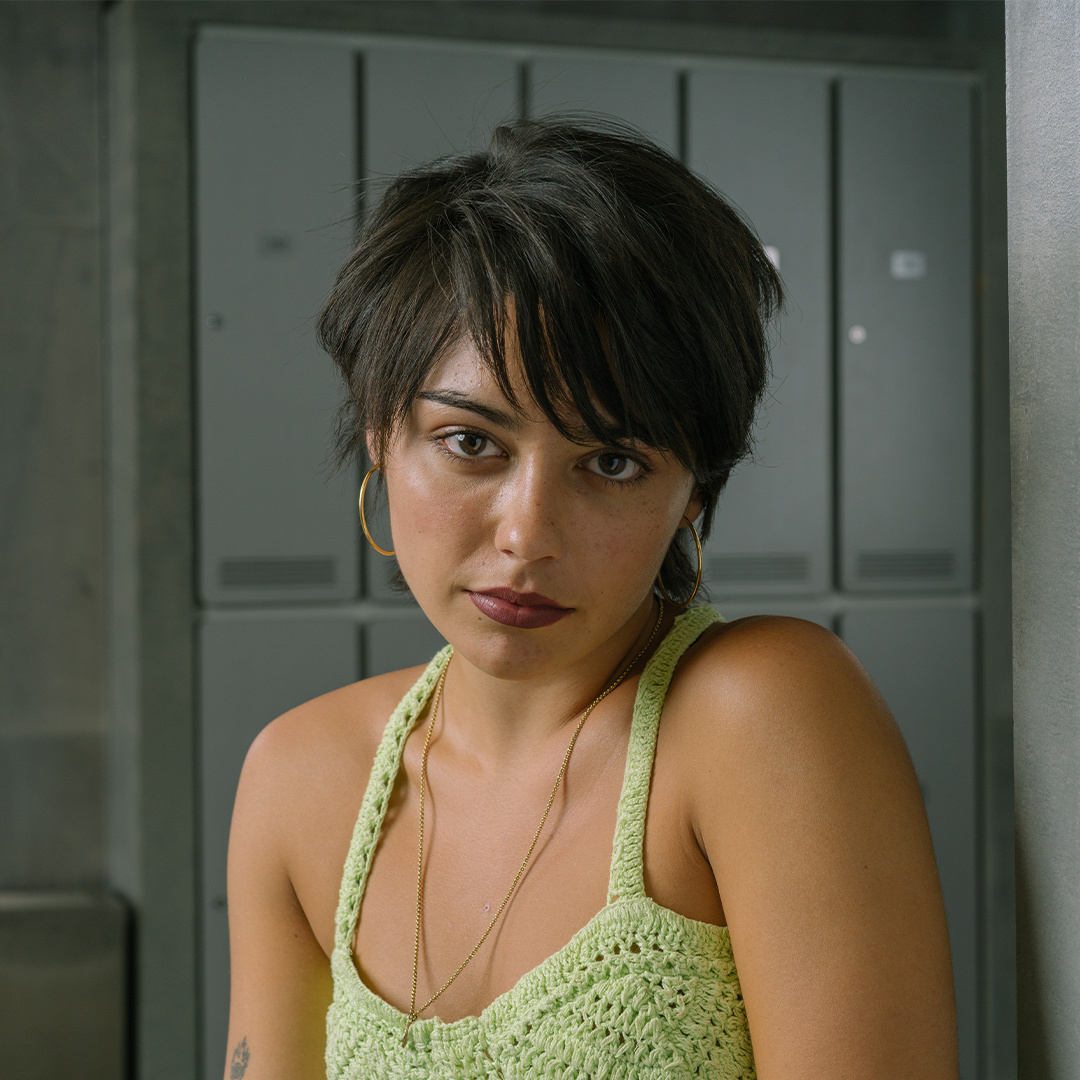 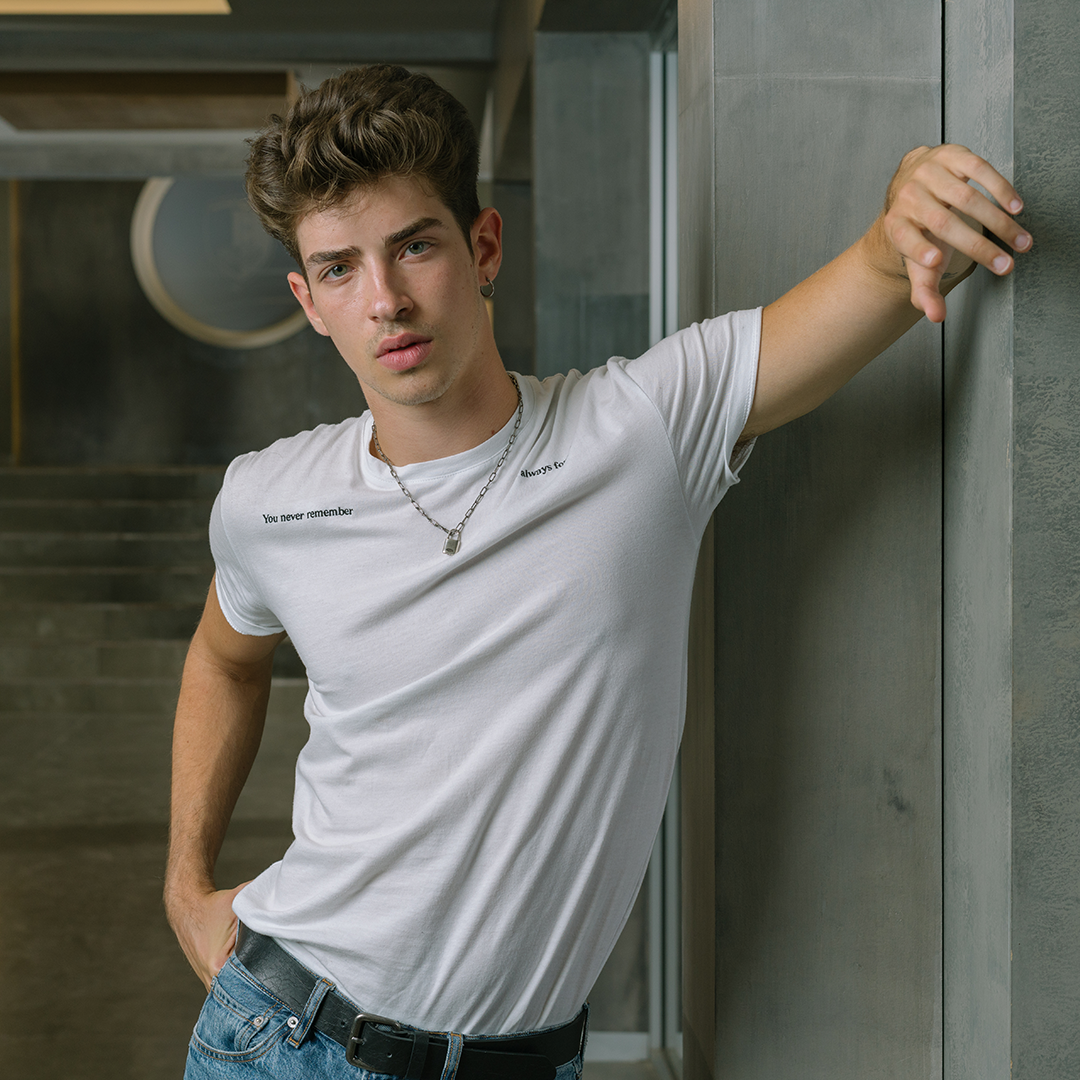 Check out our review of season 3: