Netflix is ​​an expert at launching blockbuster series and Elite is another case of those on the platform grid. Heading into its fourth season which kicks off on June 18 of this year, the New Year has taken off with the release of its trailer, showing our beloved familiar characters and new teens arriving to chat even more at Las Encinas. The great expectation generated is due to the fact that many actors who had regular characters in the cast, had to leave the series, giving way to new actors and bringing with them an additional breath in the plot with new mysteries to solve.

For those who are curious and don’t know what the series is all about, Elite transports us to a life of luxury and excess of young students at an exclusive Spanish school called Las Encinas, attended by children from wealthy and influential families. After an incident, three students from a public school were transferred there. On top of all the reality checks they face, the school turns out to be the scene of a crime, where everyone is suspect until proven guilty.

Curious? Below are a few reasons that will keep you following the series from the start, taking advantage of the fact that the season four premiere is very near. 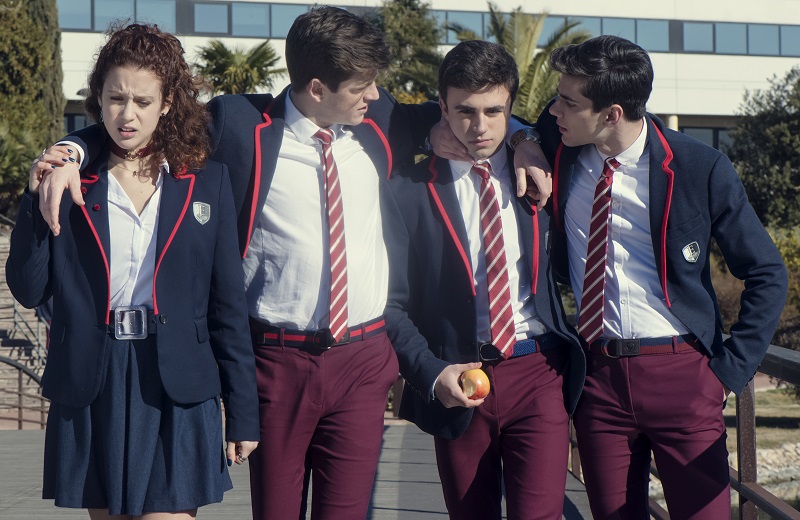 What makes the series so successful? Be a very interesting mix of two other expensive series. As noted in the synopsis, there is a mystery surrounding a murder and that air of suspense sticks around for the following seasons with other situations that eventually arise. Even the narration is similar to famous fictional lawyer Annelise Keating’s (Viola Davis) series in How to Get Away With Murder. Showrunners abuse flashbacks to gradually loosen the pieces and complete the grand plot puzzle, often deliberately confusing the viewer.

Gossip Girl is another series that may have been used as inspiration in the creation of Elite. The atmosphere of wealth with unimportant teenagers, abusing their privileges of fortune heirs and many parties in mansions. One cannot fail to mention the appreciation for designer costumes, often very similar to those of Blair Waldorf (Leighton Meester) and Serena Van der Woodsen (Blake Lively). 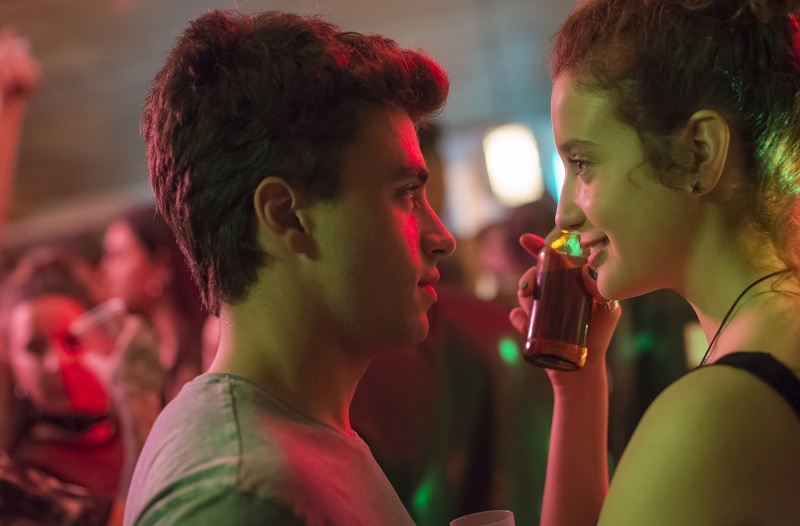 With the spread and popularization of Netflix around the world, streaming has increasingly focused on series and films outside the American circuit, changing the habits of some people who generally would not consume this type of content from other countries, bringing ease and convenience to this access. . The Spanish market has marked its territory on the platform with original and high quality productions, as well as our national products which are enjoying increasing success.

In addition to Elite, Spain is present on Netflix with a global phenomenon that is La Casa de Papel. The story of people who did not know each other and who had one goal of carrying out a heist of the Mint. The series has been so successful that it has grown to gigantic proportions. In the Elite cast itself, we can find actors who have participated in both productions, such as: María Pedraza, Miguel Herrán and Jaime Lorente.

Current and / or controversial issues 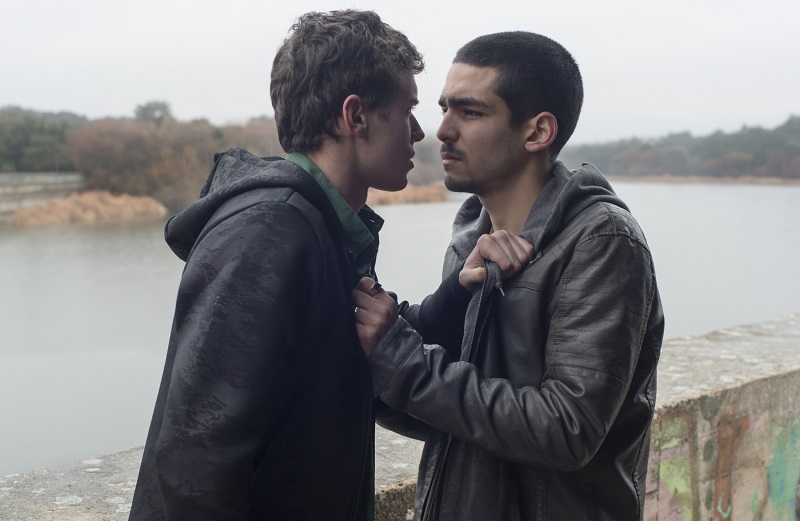 These teens don’t live off glamor and mystery alone. In addition to the entire main plot, the series tackles current and controversial issues such as: xenophobia, sexuality, homophobia, drug trafficking, non-monogamous relationships and embezzlement. Each character’s story is well developed, and each manages to rise to prominence in their particular conflict, proving that with all the money and prestige in the world, people cannot get rid of their own ghosts.

We cannot fail to underline romantic relationships, both homo-affective and between heterosexual couples. They permeate a good part of the seasons and the famous trisales are highlighted with scenes beyond the sensuality which have become well known.