There is a sentence from the Italian director Dario Argento which says: “in Italy, the censor is very old and there are many judges and psychiatrists who analyze you”. The filmmaker’s speech is important because his works and those of many others (and this list includes names like Federico Fellini and Bernardo Bertolucci) were somehow affected by the then current censorship of Italian cinema.

It was only recently that the Italian government banned legislation which gave public bodies, more specifically the Interior Ministry, the power to edit or ban films containing material deemed “inappropriate”. In a statement on the decision, the Minister of Culture Dario Franceschini underlined the new change where “the system of control and intervention which still allows the state to intervene in the freedom of artists is definitively closed”.

The practice of censorship in Italian cinema is very old, going back even before fascism. It was from May 1914, by Royal Decree No. 534 (at the time when the country was ruled by King Victor Emanuel III until the adoption of a republican model in 1946) that the objective “To prohibit the public from watching: shows offensive to morality, public decency and private citizens; shows which are contrary to national reputation and decorum or to public order, or which may disrupt the good relations of international events… ”. 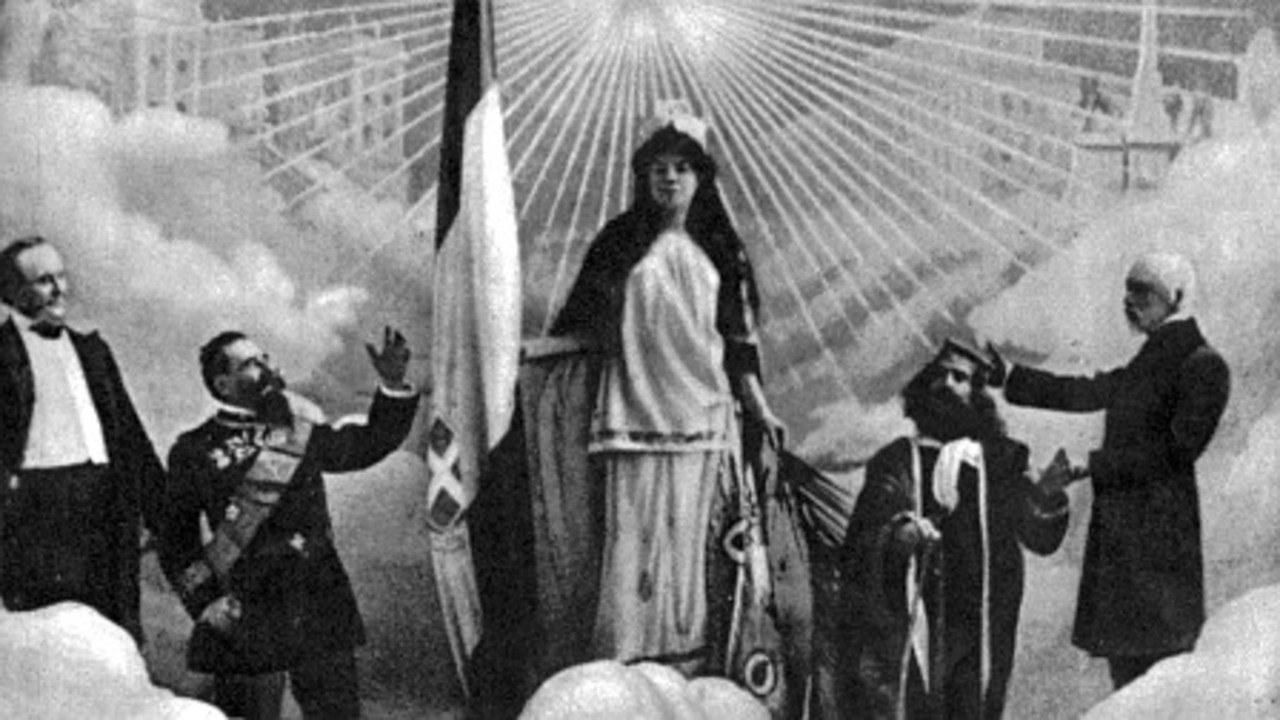 The Italian scenario of this type of decision, at the beginning of the 20th century, already provided somehow an adequate climate for such a decision to come into force in 1914. The processes of increased control of all cultural material produced had existed since 1910, where the mayors had the autonomy to regulate works deemed immoral. Ironically, as noted in Marco Grifo’s article The Early Phases of Film Censorship in Italy, the request for a regulatory office came from an unexpected source.

“The request to have a single central office to grant film releases was made by the producers themselves, in order to limit the financial losses they could suffer due to the individual tastes of the mayors. It was also a hope to restore order in a climate of confusion.

From 1913, this regulation was broadened with the bill of parliamentarian Luigi Facta in which a single office would have the power to censor or publish all Italian or foreign productions that would be shown to a wide audience. The following year, the real censorship process was put in place throughout the country, where the evaluations would be carried out by two committees made up of officials from the General Directorate of Public Security and politicians in general. 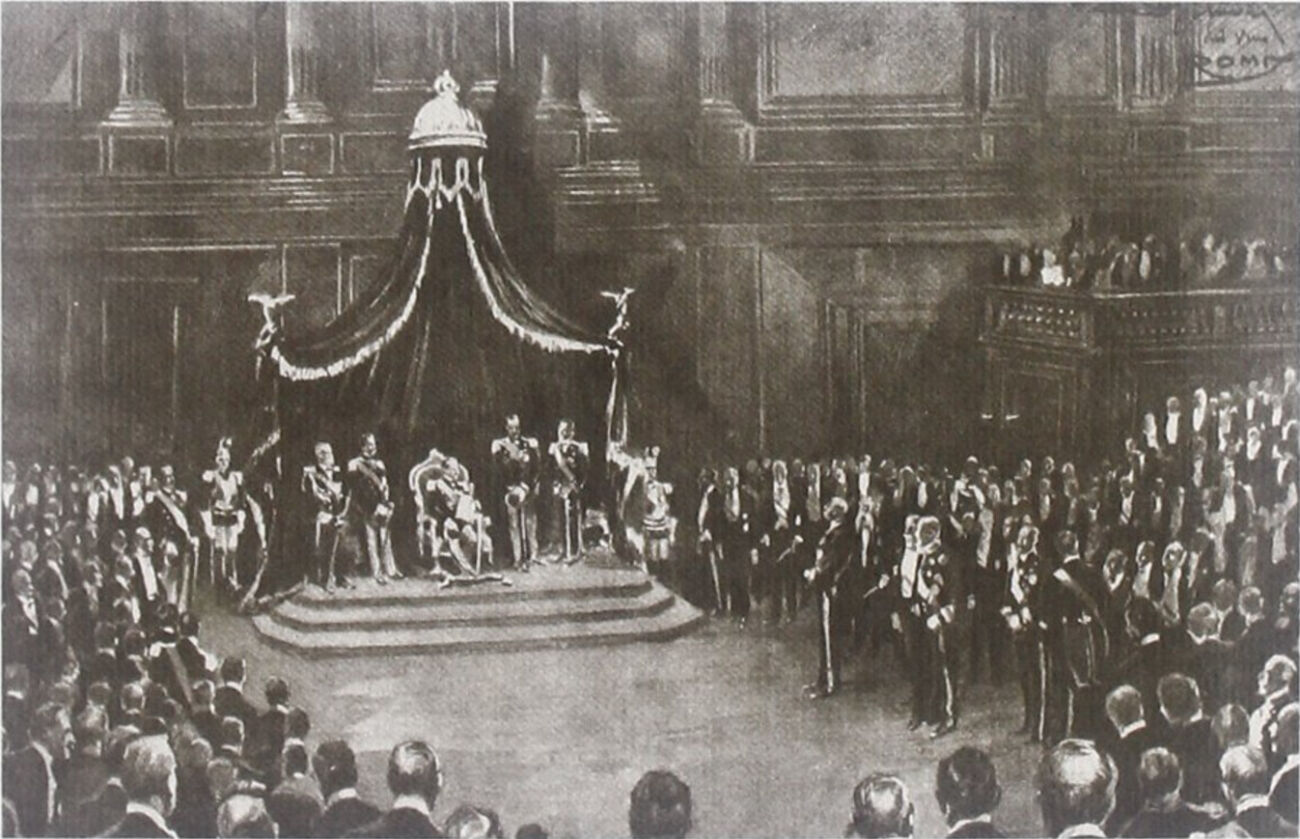 1913 The Italian Parliament voted to adopt the first censorship measures

When Mussolini’s fascist government rose in 1922, it initially kept the system of regulatory commissions in place until then with a few small introductions of new elements that should also be weighed. Roberto Gulì, in his film Censorship during Fascism, gives an interesting perspective on the relationship of the then new fascist regime with the already established habit of censorship.

“The parameters for evaluating films according to their merits remained unchanged: listeners continued to seek moral skills, the presence of violent, disgusting or cruel scenes … even those that could incite hatred among different social classes . Part of the apparent lack of interest in the dawn of fascism in film censorship was that Mussolini’s biggest concern was, as we know, more about controlling news and information than fiction films.

The author goes on to indicate that this apparent lack of interest was put aside from 1934 with the creation of the Under-Secretary of State for the Press and Propaganda, when the responsibility for the evaluation of audiovisual productions went to the Under Secretary of State who had his own film department. 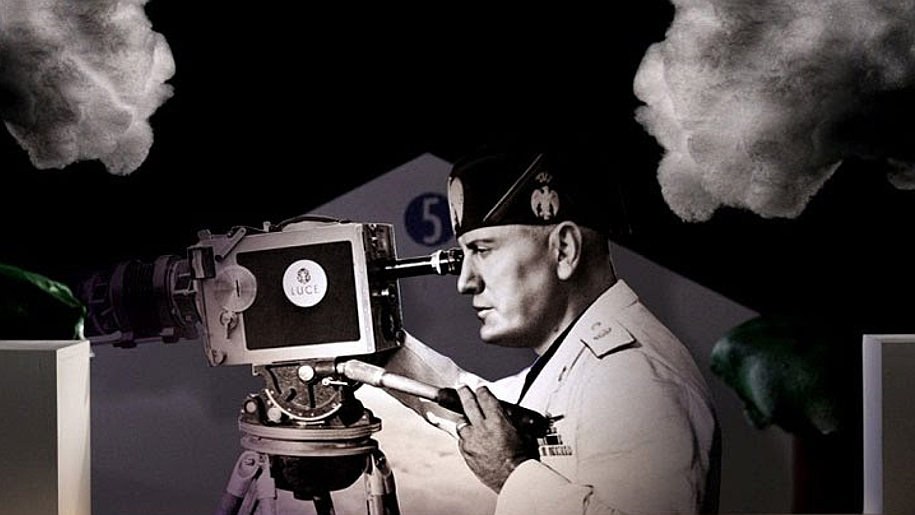 According to Gulì, the fascist censorship was different because it “reinforced the so-called preventive censorship, that is to say in the pre-production phase, in particular by keeping control over the script; and the gradual transfer of powers that restrict review boards to older employees ”.

With this in mind, the state control machine worked with pre-visualized targets, that is to say that some works did not even need to go through commissions to undergo bans such as those coming from the United States. , France and the USSR. Indeed, the censors mainly targeted works containing messages that went hand in hand with the ideas defended by the government.

One example is The Great Illusion, a 1937 French film by Jean Renoir, which even won the award for best performing arts at the Venice Film Festival brought a story that criticized the idea that war is something that should be targeted (going against the thought of militarism fascism) and that which set up in central scene a camp of prisoners of war where the dialogue between soldiers of different nationalities dismantled the previous prejudices. 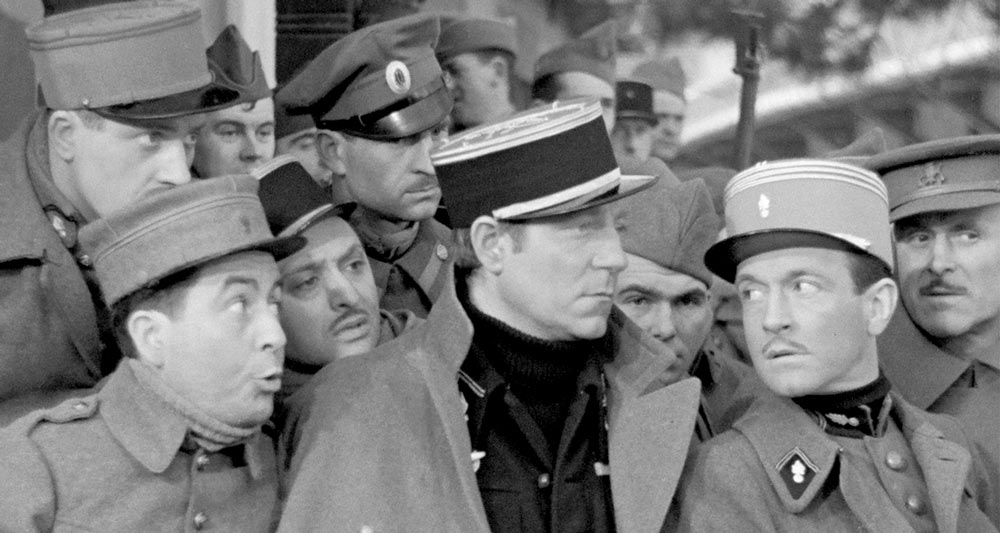 Another memorable case is what happened to the Great Dictator of 1940, Charles Chaplin’s definitive satire that explicitly ridiculed the Italian fascist and Nazi movements. Most of Europe will not have access to the work until after World War II, but in the case of Spain in particular, the work will not be published until after the death of dictator Francisco Franco in 1975. .

In this way, the end of the war marks a moment of reassessment of Italian censorship, even if it has not been eradicated. In the part of the country which had been occupied by the allies, care was taken to eradicate all works that would make excuses for fascism, while in the former Republic of Saló (located in the north of the country, which was the territory that Mussolini maintained control between 1943 and 1945) the structure of the existing enclosure has remained intact.

Even with the approval of new laws which in theory should reform the cinematographic evaluation system, the decree of 1945 which stipulated the creation of a new body called the Central Film Board was still living the habit that in Italy, it was necessary for the existence of a representative of the State to determine which films should be banned or shown; not showing much variation from what has been practiced since 1914 or 1922. 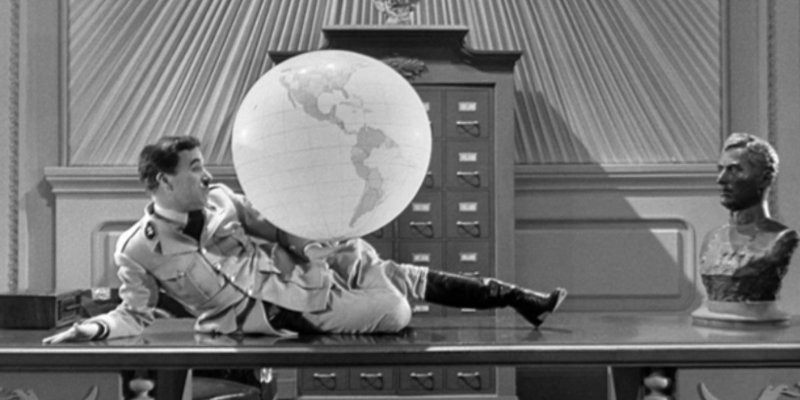 It was in the confusion of the Italian power of the time that the Church entered as a sometimes decisive element of cinema. In the article “It did indeed exist … it was everywhere in the newspapers”: the memories of the film censorship in the 1950s in Italy by the duo Daniela Treveri Gennari and Silvia Dibeltulo are indicated as the Vatican’s control over the cinema consolidated.

“This was only possible thanks to the centralization of power achieved by Giulio Andreotti … who operated according to the wishes of the Vatican … Andreotti reminds Montini of all the operations he has undertaken to consolidate the Catholic presence in Italian cinema. These interventions included a financial contribution to the Catholic Film Center; the presence of a Catholic representative in the jury of the Venice Film Festival… ”

The estimation of works removed during the censorship period is discussed by Nick Vivarelli in his article Italy Abolishes Film Censorship, Ending Government Power to Ban Films for the Variety in Which He Believes, Through Source original from the Cinecensura portal, that 247 Italian films, 130 Americans and 321 works from other countries have been removed from Italy since 1944 (not counting the period prior to that year) and more than 10,000 works have been forced to cut scenes.

Despite the siege around creative freedoms, Italian cinema managed to thrive during the second half of the twentieth century; between the 1950s and 1970s, the country witnessed the flourishing of the best era of comedy with works such as The Eternals Unknown and Amarcord by Federico Fellini. It is also the period when the big names of the Italian audiovisual industry are born; not only from the aforementioned Fellini (who occupies the top of the names), but also from Sergio Leone (who would conquer Hollywood by reshaping the Western genre), Dario Argento (who combined the horror genre with a refined aesthetic sense), Roberto Benigni (reference in comedy) and many others.

In short, the official end of censorship in Italian cinema has considerable weight both practical (although many films historically banned a long time ago have already been seen by the public) and symbolic because it represents the sigh of relief of ‘an industry that will now be able to determine for themselves which films are suitable for which segments and whose filmmakers no longer have to live the experience of seeing their works constantly edited and cut according to censorship.