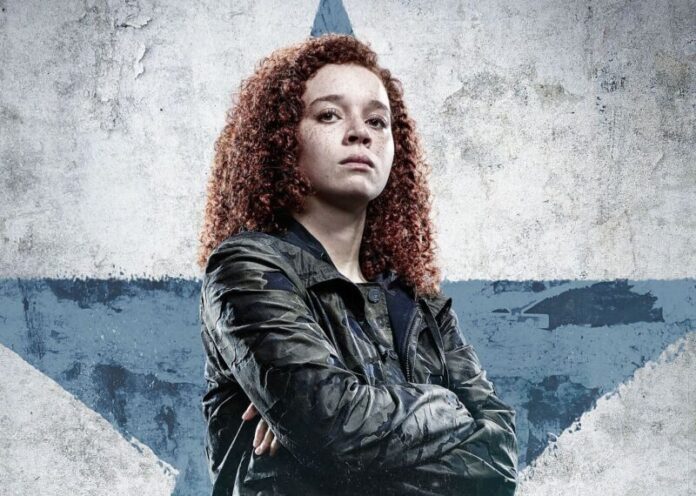 In the role of Karli Morgenthau, the actress played a daring young woman, who had ambitious plans that could redefine and compromise the world.

And for Kellyman, the series has managed to follow the same standard of cinematic quality that moviegoers are used to seeing on the big screen.

And in an EXCLUSIVE interview with CinePOP, the actress commented on the grandeur involved in producing the series:

“To be honest, it was really like we were making a six hour movie. There was a lot going on – I needed more eyes to be able to absorb it all. I think it’s amazing that the show has the same atmosphere as a movie, but you still have a few hours ”.

Kellyman went even further and commented on the feeling of being a part of the MCU, which guarantees him even greater international projection:

“Mostly, I didn’t even believe it. When I found out I had the part, I said to myself: “This is going to be crazy”. But that didn’t happen right away – I still don’t think it does. I grew up watching Marvel movies. To be able to be a part of one of them now and to be able to work with people that I have always watched is amazing. It’s just surreal to be able to work with [Anthony] Mackie and Sebastian [Stan]. I learned a lot”.