According to Deadline, in its first weekend, the horror “Escape,” starring Sarah Paulson, became the most-watched movie in Hulu history.

Previously, the record was held by the comedy “Palm Springs”, it was released on the platform last summer. 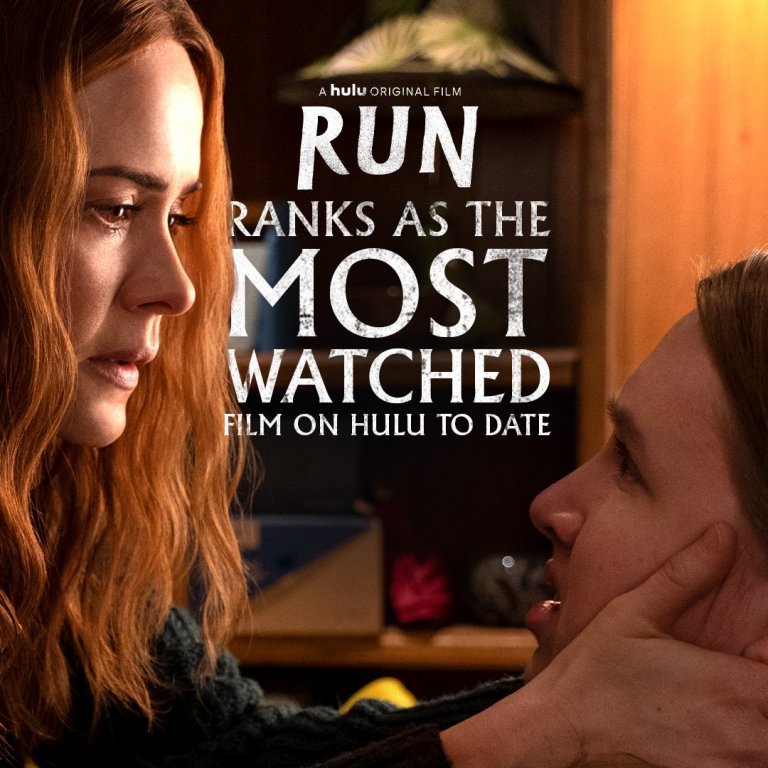 The production is directed by Aneesh Chaganty, responsible for the thriller “Buscando …”.

The plot follows a teenage girl who has spent her entire life in isolation with her mother, discovers a terrible secret that had been hidden for many years. Is the daughter going crazy after all this time, or is the mother a psychopath?

Kiera Allen and Pat Healy round out the cast.

In addition to directing, Chaganty co-wrote the screenplay alongside Sev Ohanian.