HBO has released the trailer for the second episode special of “Euphoria,” which will focus on Jules.

The new chapter will be shown on January 24.

Entitled F * ck Anyone Who’s Not a Sea Blob, the story will center on Jules (Hunter Schafer) “during the Christmas holidays, as she reflects on her year”. Schafer co-wrote and co-produced the episode, making his small screen debut in both roles. 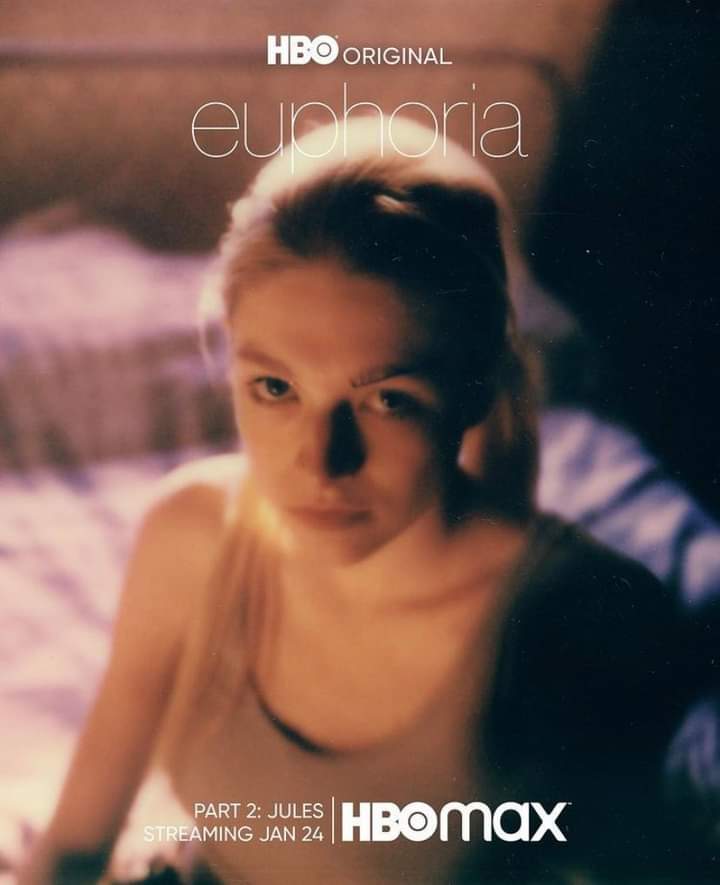 Created by Sam Levinson, the series is based on the namesake Israeli production launched in 2012.