HBO has released a teaser for the first special episode of “Euphoria,” which will focus on Rue (Zendaya).

The first special chapter will be released on December 6.

#euphoria will return with two special episodes. the first, opens December 6 at #hbobr and #hbogobr. https://t.co/dEuSx1L1up

Zendaya made history at the last Emmy 2020 when she became the youngest actress to win the award for Best Actress in a Drama Series for her performance on the series – and the second black actress to win that feat at the alongside Viola Davis.

Created by Levinson, the series is based on the namesake Israeli production launched in 2012. 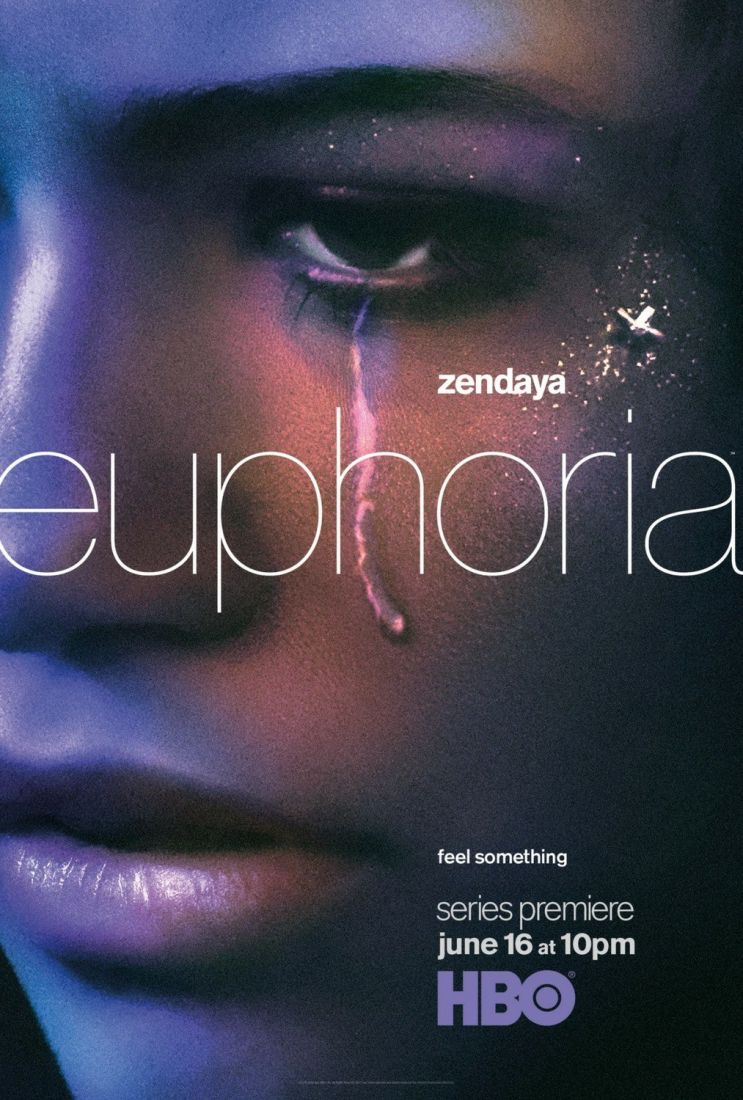