“False Millionaires” (Kajillionaire), the new film by famous writer and director Miranda July selected for the Sundance Film Festival, has had its trailer released.

The film arrives on VOD in June in Brazil.

Con artists Theresa and Robert have spent 26 years training their only daughter, Old Dolio, to steal and cheat at every opportunity. During a desperate and ill-conceived robbery, they catch the attention of a stranger, who wants to be part of the next scam – to see their world completely turn upside down. 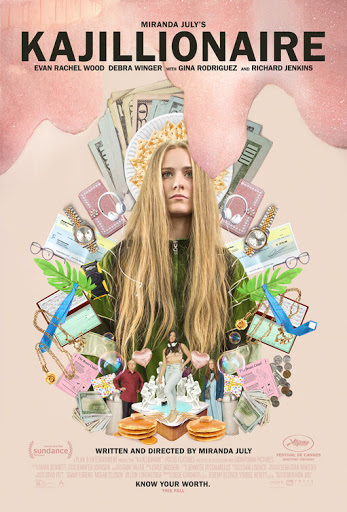