The action thriller “Legacy of Lies” debuted this week on the Space Channel and features an electrifying political spy plot involving a former secret agent.

But originally, the plot would be completely different and relate to the mysterious and still controversial bombing of four apartment buildings in Russia, which resulted in the deaths of 300 people and which is still considered today to be a conspiracy carried out by the Russian government itself. However, film director Adrian Bol was forced to change the entire script of the film, after receiving death threats from the KGB.

And in an exclusive interview with our reporter Rafa Gomes, Bol gave details of the threats and revealed that even producers and investors have abandoned the project, fearing for their lives.

In the plot, an ex-agent of MI6 is plunged back into the world of espionage. His mission is to uncover the truth about the operations carried out by unknown secret services, but for this he will risk his own life. 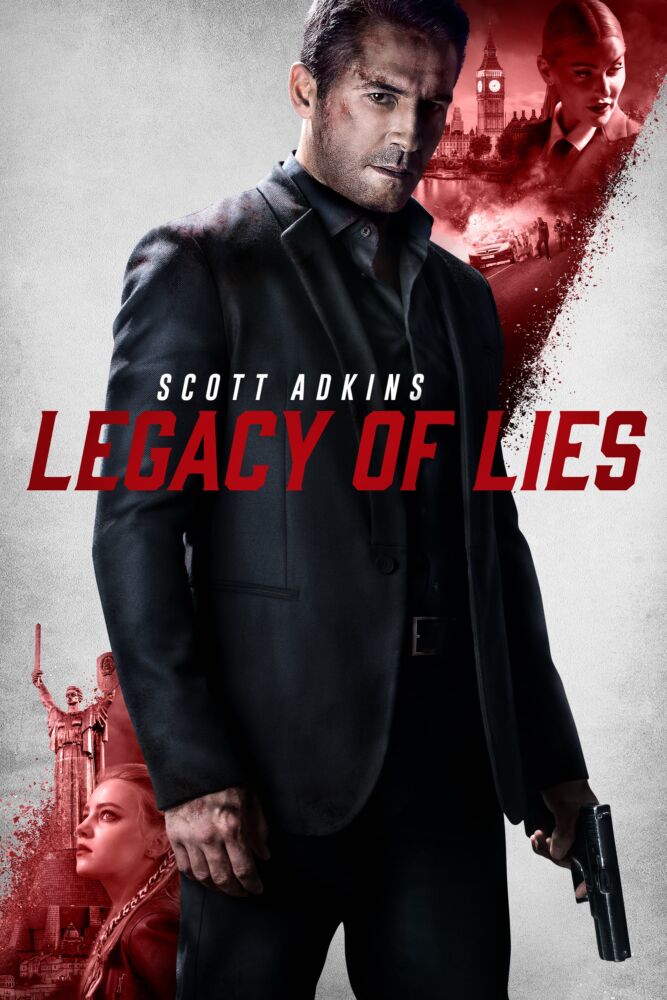