CinePOP EXCLUSIVELY releases the powerful trailer for “Chernobyl: The Movie – The Secrets of Disaster” (Chernobyl: Abyss, 2019).

The premiere was scheduled in theaters by Paris Filmes for November 18, 2021.

The long story tells the story of three professionals who fought to avoid a problem even more serious than that caused by the explosion of the Chernobyl nuclear power plant in Soviet Ukraine in 1986.

Check out the trailer and poster: 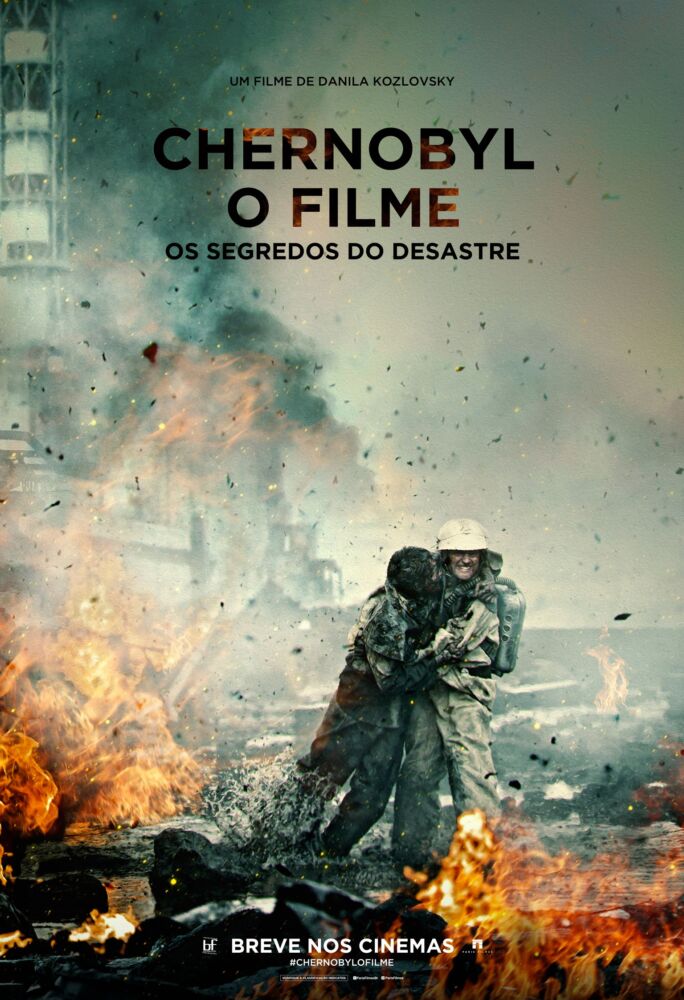 Directed by Danila Kozlovsky, “Chernobyl – The Film” tells of the sacrifice of these professionals and hundreds of others who took risks to prevent the catastrophe from being even greater, which could have transformed much of the European continent in an uninhabitable area.

The premiere is scheduled for December 2020, after the reopening of cinemas in accordance with the security protocols of each municipality.