The acclaimed comedy-drama series “Dickinson” is one of Apple TV +’s streaming hits and features a wide range of stunning period costumes.

And our reporter and critic Rafa Gomes did an EXCLUSIVE interview with the production’s costume designer, Jennifer Moeller, who gave details on the process of creating the pieces.

Additionally, she revealed how Oscar nominee Hailee Steinfeld was involved in all of the work of creating and choosing her costumes.

Check out our chat:

Recalling that the shooting of the 3rd season has already started.

New episodes do not have a premiere date.

The work is set in the 19th century and boldly explores the contrasts between gender, family and society from the perspective of a young rebellious poet, Emily Dickinson. 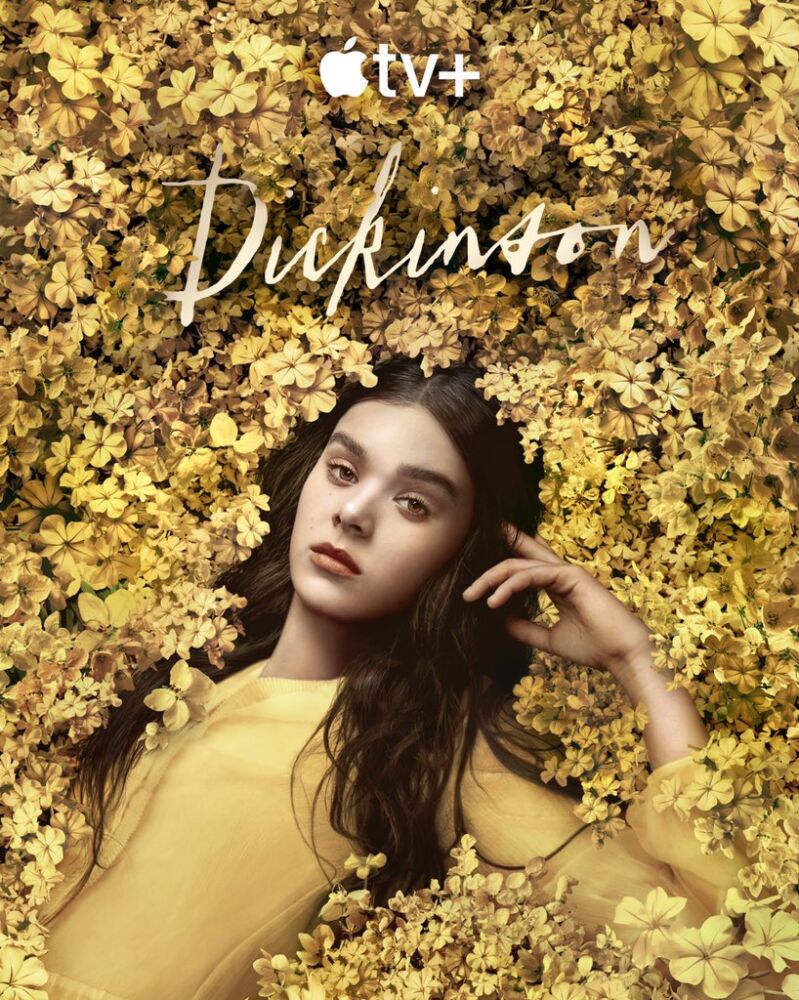